Incredible images have captured a waddle of Gentoo penguins dancing along the water’s edge like a scene out of hit animation film Happy Feet. The set of pictures show the 28-inch-tall penguins congregating in a group as they take turns to jump high into the air.

Other striking shots show the 12-pound penguins flapping their wings as they jump and dance in unison while some shuffle on ahead. The photographs were taken in Danco Island, Antartica by photography guide David Merron from Vancouver, Canada. “What you see are Gentoo penguins exploding out of the ocean returning to their colony to breed after six months at sea,” he said.

The penguins are returning to their colony to breed. Image by David Merron / mediadrumworld.com

“I am always looking for exciting and unique moments to capture. I was just lucky enough this morning to be in the right place right time as these penguins were making their way back to their colony to breed. Getting low to the ground gives a great perspective. Unfortunately, that ground was snow covered in penguin guano (poo).”

The Gentoo penguins have the most prominent tail of all penguins. Image by David Merron /mediadrumworld.com

David who is an amateur photographer explains why how he came to be in the region. “I'm a photography guide in Antarctica for an Expedition company. We take tourists down there to show them and teach them about Antarctica. I also work in the Arctic from time to time for the same company.”

What is a Gentoo Penguin?

The gentoo penguin is easily recognized by the wide white stripe extending like a bonnet across the top of its head and its bright orange-red bill. It has pale whitish-pink webbed feet and a fairly long tail - the most prominent tail of all penguins. The breeding colonies of gentoo penguins are located on ice-free surfaces. Colonies can be directly on the shoreline or can be located considerably inland. 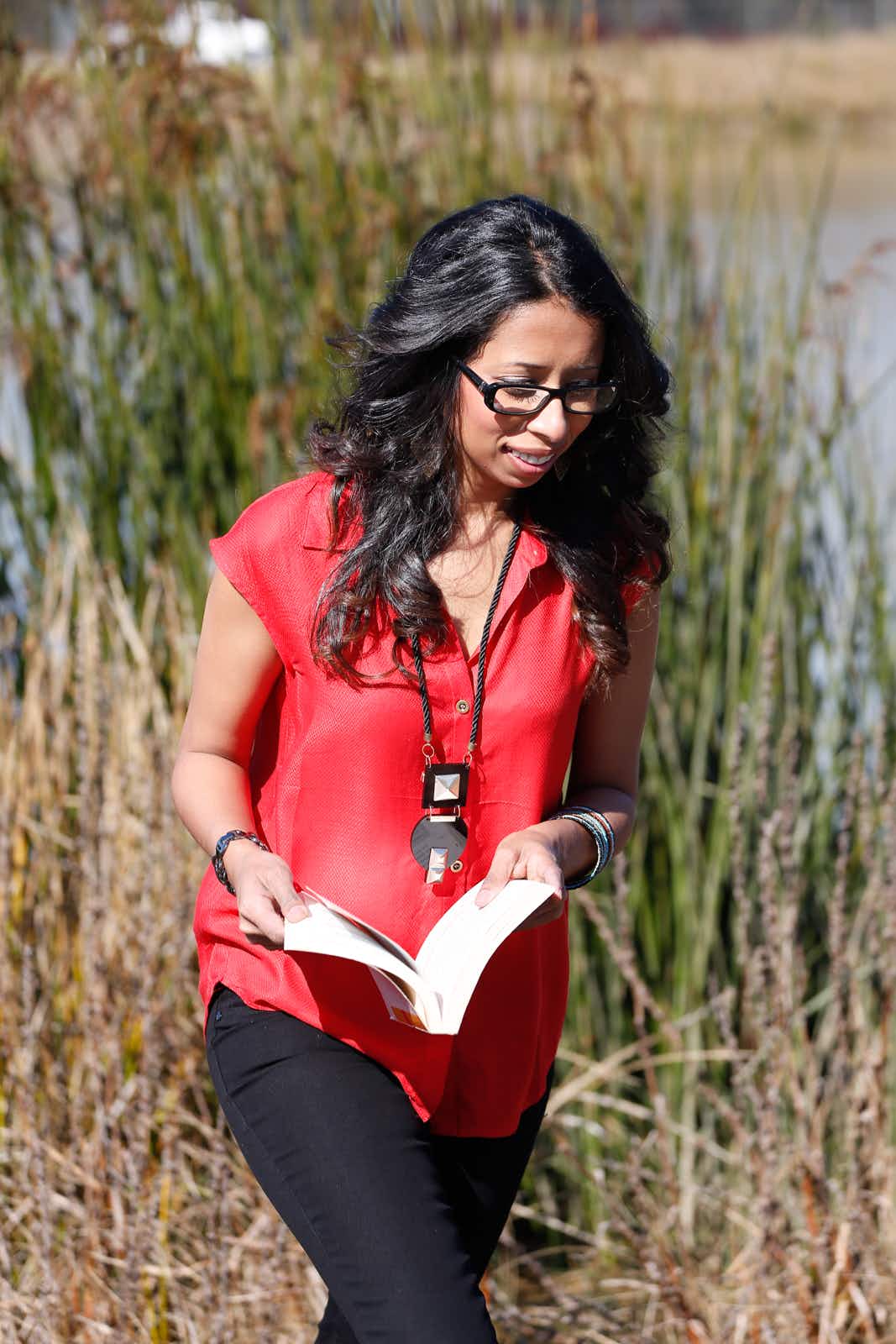 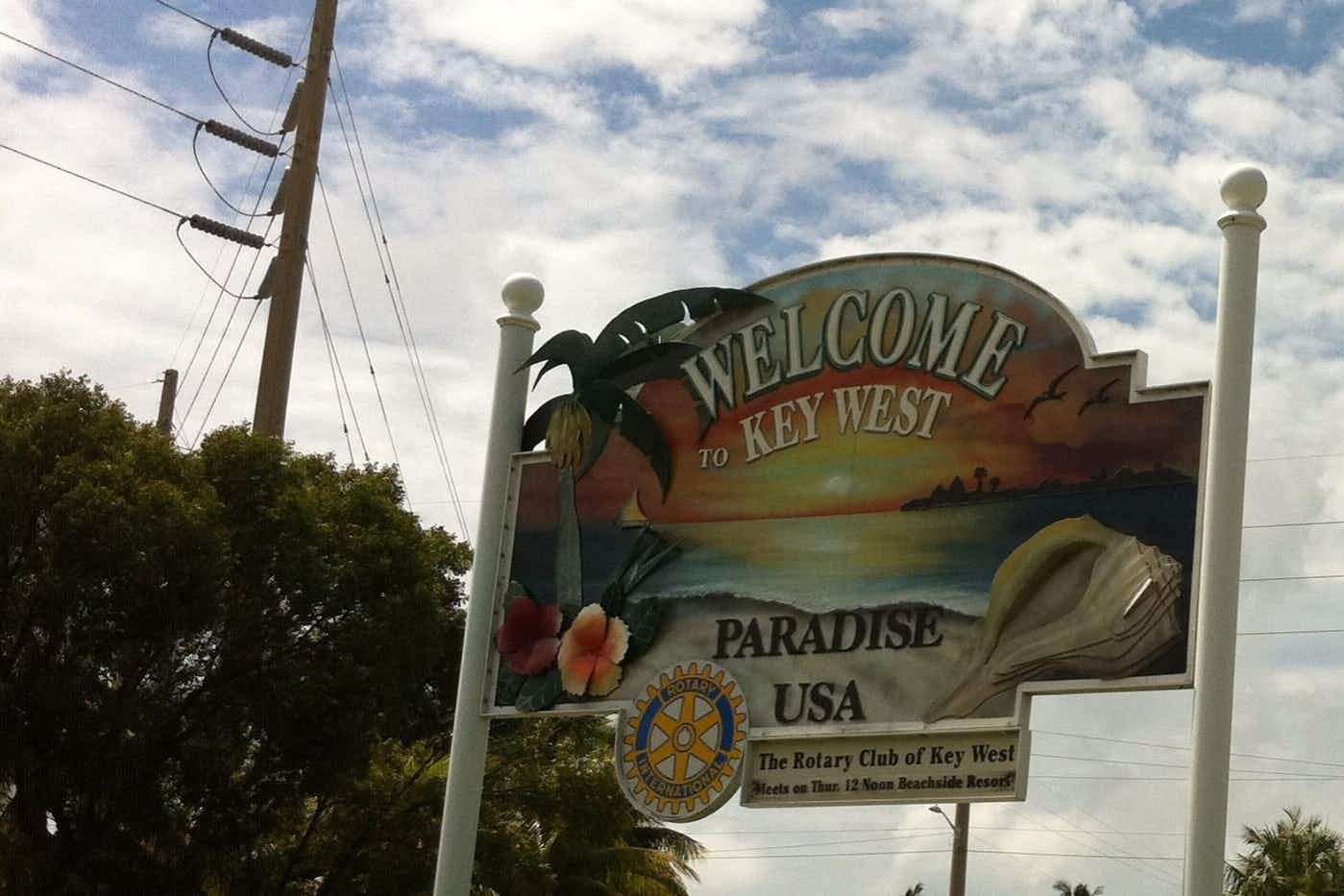