Shopaholics should consider Milan for their next city break

Since its opening last November, CityLife, the biggest shopping district in Italy, has been attracting crowds of enthusiastic shoppers. It’s another boon for Milan, arguably Italy’s most cosmopolitan city, which has continued to flourish with new developments since the Expo in 2015.

The CityLife shopping district is part of a massive redevelopment of the Fiera di Milano, Milan’s old fair grounds. It’s an ambitious project said to be one of Europe’s biggest, which when complete, will centre around three exquisite towers each designed by different architects: Arata Isozaki and Andrea Maffei, Zaha Hadid and Daniel Libeskind. It will also include not only the shopping centre but also the city’s second largest public park and a residential complex. The whole project is scheduled for completion in 2020.

Designed by Zaha Hadid Architects, the shopping district is a decidedly modern retail experience. Its interior of carved bamboo seems to undulate up to the ceiling in trunk-like columns, creating a unique setting for three storeys of shops, restaurants, bars, a cinema, health and wellness services, plus outdoor and indoor plazas. It’s estimated that it will attract up to seven million shoppers per year. The shopping district is open every day from 9am to 9pm and can be easily accessed from Tre Torri station on the M5 line of Milan’s metro. 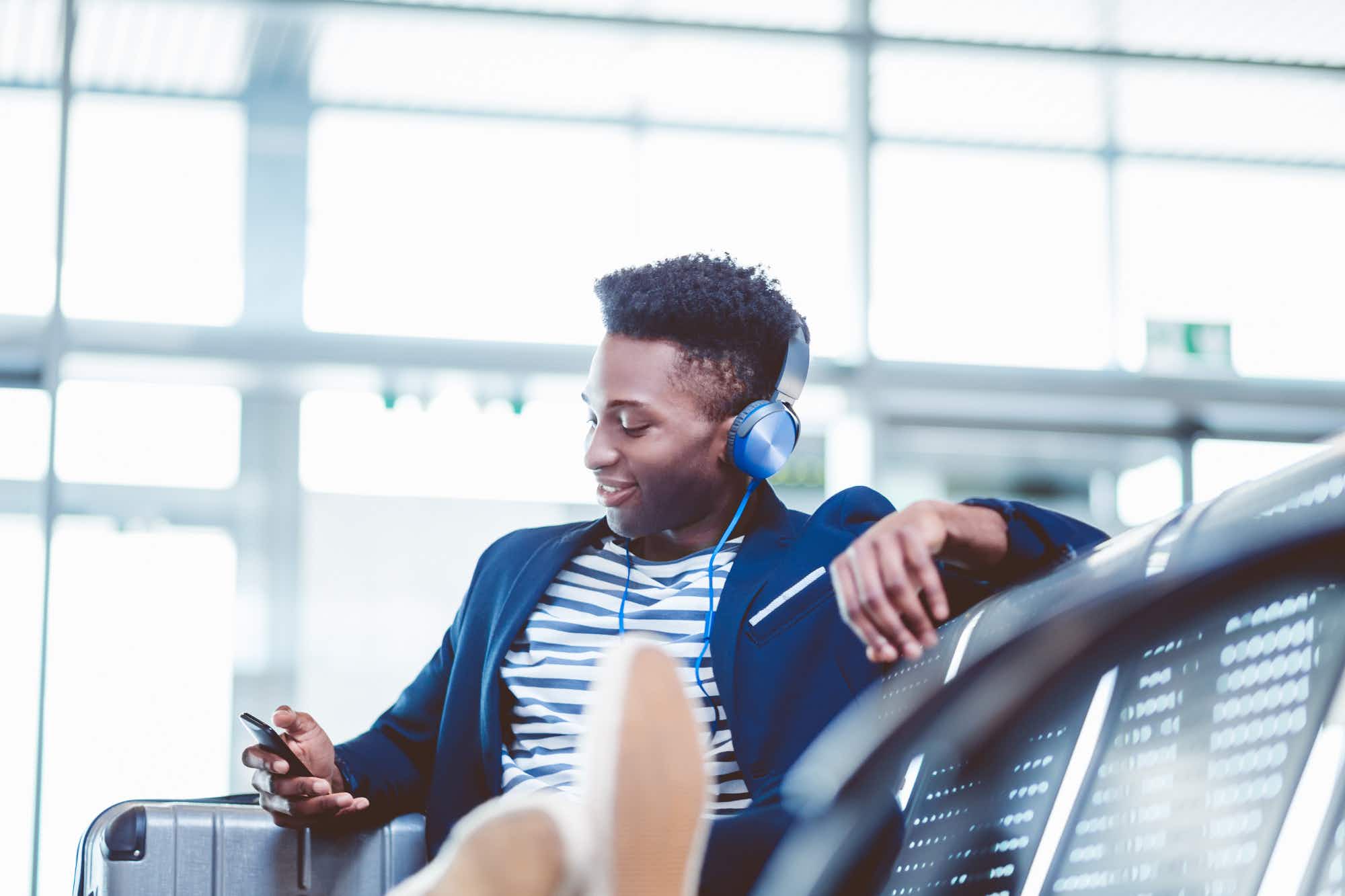 This band will make you a personalised Spotify playlist for… 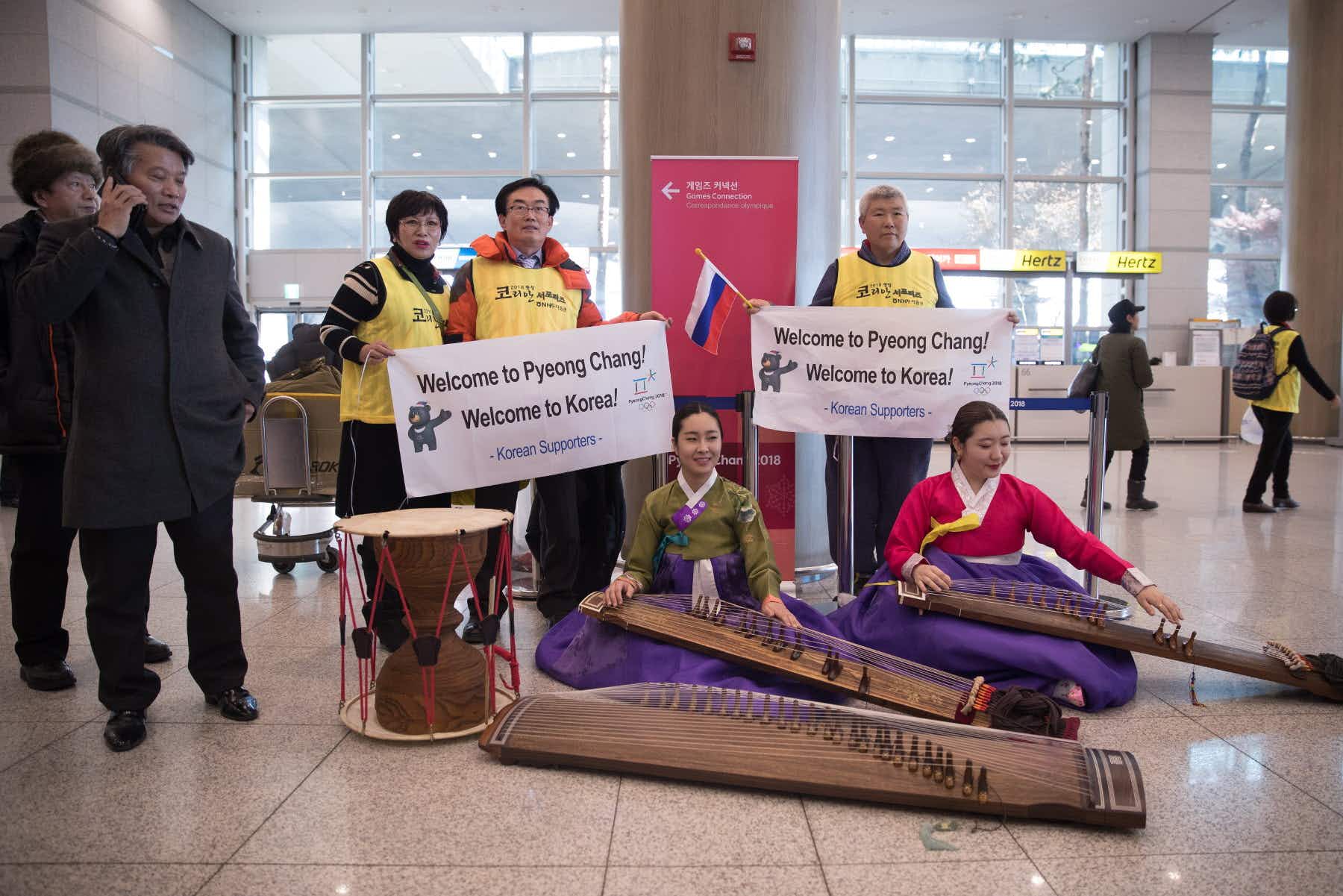 Meet the South Koreans who will cheer for every country…