Beer yoga is popping up all over the world, combining asanas and alcohol

Staying in yoga pants and drinking beer? We're in. Image by bieryoga.de

The concept is simple - you move through a series of yoga poses while enjoying a nice beer. As well as adding some weight to your practice, you’ll have the added challenge of keeping a beer bottle on your head while trying a balancing asana.
Yoga and beer may not seem like the most natural combination but the German duo behind the concept, Emily and Jhula of BierYoga, insist they take it seriously. They are two Berlin yoga teachers that decided to combine their yogi lifestyle with their love of drinking beer and say spiritual philosophy can be a natural fit with the pleasure you get from drinking beer, helping you achieve the next level of consciousness.

Despite some people criticising the classes as a gimmick and as being unhealthy, the pair defends the beer yoga classes on their website. “Both are centuries-old therapies for body, mind and soul”, they said. “The joy of drinking beer and the mindfulness of yoga complement each other, and make for an energising experience.”

A beer yoga class in Berlin. Image by bieryoga.de

It seems the rest of the world is beginning to catch on. The idea came to Emily and Jhula after seeing it done at Burning Man and they began teaching BierYoga classes in Germany in 2015. They have also travelled to Australia to teach and now, there are separate classes in Bangkok.
If you’re planning on getting drunk, you might have to wait until after the class is over. Generally, you only have one beer bottle to work with during your class and the bottle can even work as an extra weight to help you strengthen your poses, though beer yoga classes are really more for fun than any serious effort to get fit.

While BierYoga isn’t running any public beer yoga classes at the moment, you can contact them for a private lesson or try it out in Bangkok with Brew Yoga. While Jhula told Lonely Planet they are open to doing classes abroad, they “have no concrete plans to open a second base outside of Germany at the moment”. Despite this, it appears the idea has taken on a life of its own so keep an eye on new beer yoga locations popping up near you. 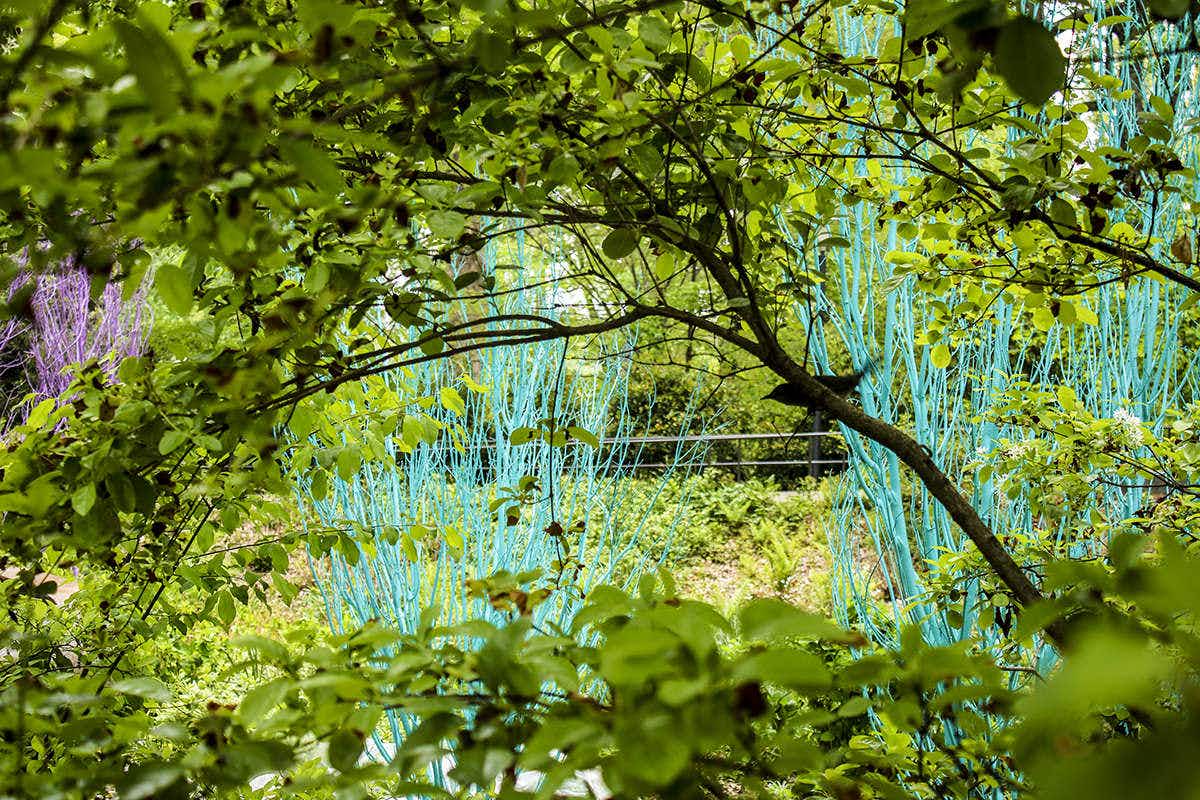 Atlanta's botanical garden will brighten up with rainbow trees and… 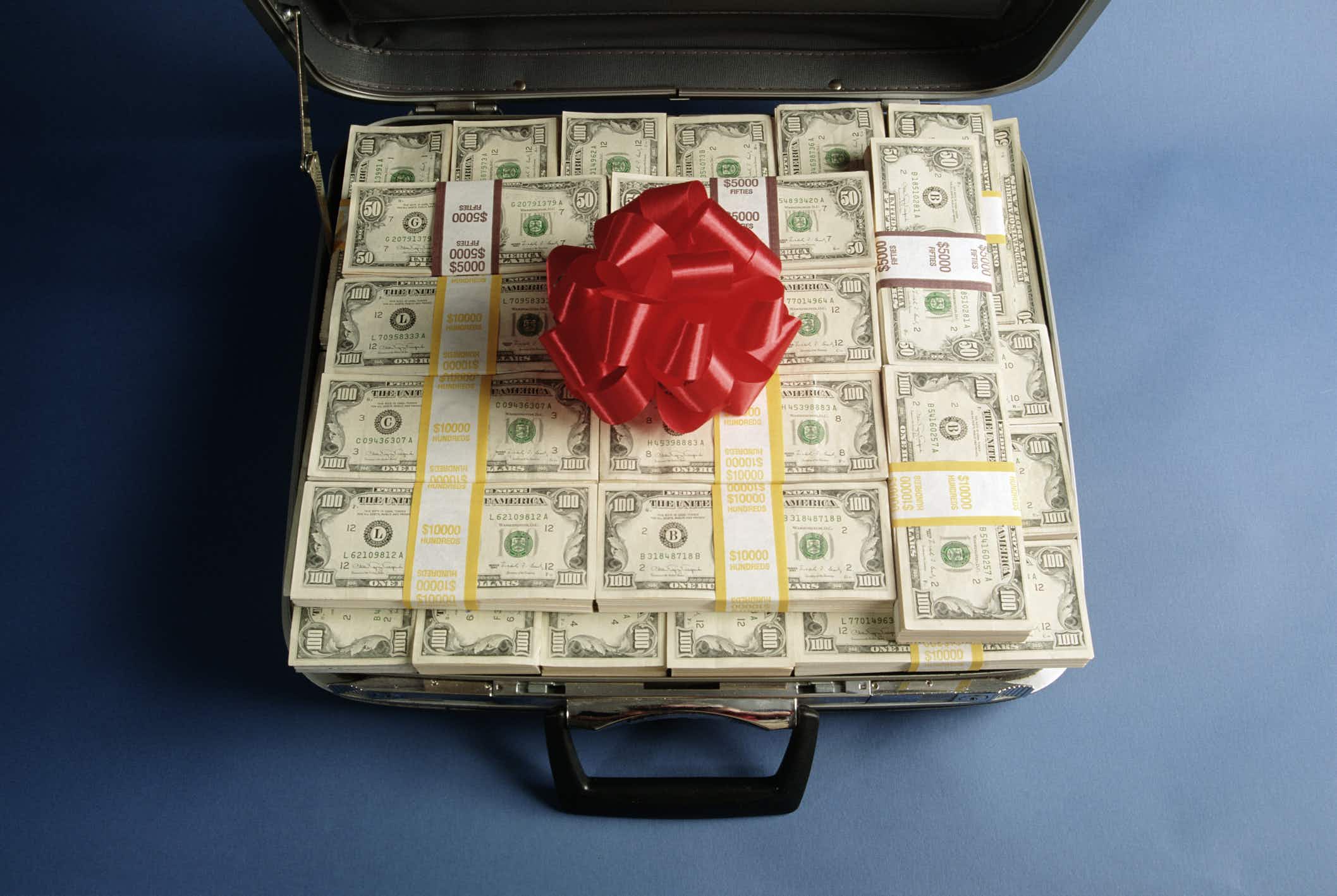 United Airlines will now offer US$10,000 to passengers on overbooked…