The world’s largest modern Viking ship has set sail with a plan to cross the North Atlantic Ocean, following the path Vikings sailed a thousand years ago.

The Draken Harald Hårfagre is a recreation of a Viking ‘Great Ship’ and is currently on a voyage from Norway to Iceland, Greenland, Canada and then on to ports in the USA. The ship is said to be the largest Viking ship built in modern times and is based on archaeological findings, old boat-building traditions and legends of Viking ships, according to the expedition’s website.

The boat is attempting to explore the world as the Vikings did in the past, following the journey of Leif Erikson, who is believed by some people to be the first European to land in North America.

According to the expedition team, the boat will pass through the waters of Cape Farewell by the Greenland coast, which is among the most dangerous waters of the world.

The ship’s crew consists of 32 men and women from Norway, Sweden, USA, Canada, Estonia, Russia, Spain, France and UK, all under the command of Captain Björn Ahlander. All crew members were selected from more than 4,000 volunteers who applied. It will be a gruelling trip for those involved, as there is no place under the deck for people to sleep, so the crew must sleep in shifts in a tent that can fit 16 people, according to Visit Norway.

The crew of the Draken Harald Hårfagre. Image by Peder Jacobsson

The sailing began this week April with a Dragon’s Head Ceremony at Vikinggården Avaldsnes. A dragon’s head is “traditionally not mounted until departure for longer journeys and its purpose is to protect the ship and the crew from sea monsters, bad weather, evil creatures and unforeseen raids”.

The ship is an open clinker-built Viking ship, with an oak hull, a Douglas fir mast, hemp rig and silk sail, and the entire ship measures 35 metres from stem to stern.

The route will be determined by sea conditions, but is scheduled to arrive in Iceland on 3 May, Newfoundland, Canada around 1 June, Toronto by 1 July, and will continue to New York City by 15 September.

You can track the ship's journey in real-time on the expedition's website. 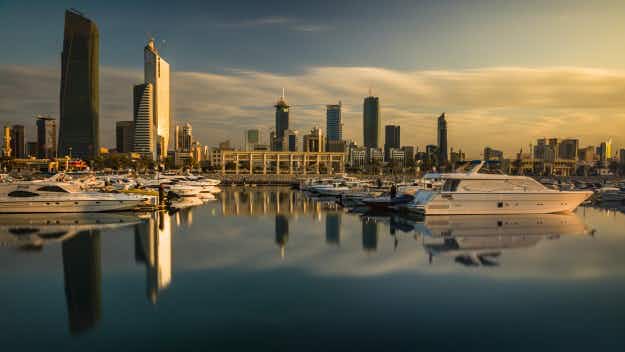 Kuwait will soon require mandatory DNA test from all travellers… 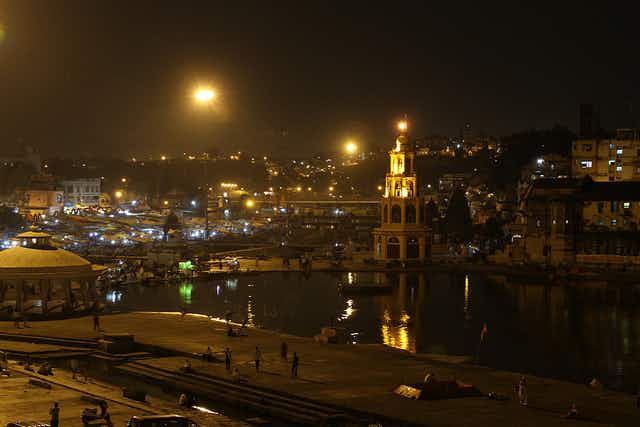 Anonymous donor drops US$137,000 worth of diamonds into Indian temple…