Ever since the launch of Project Tiger in 1973, the preservation of India’s most famous and ferocious predator has taken centre stage. From one nature reserve - Corbett National Park in Uttarakhand - the project has expanded to cover 50 conservation areas scattered across India. However, it might come as a surprise to learn that some of India’s tiger reserves contain no tigers at all.

Sprawling over the hills of the Hadoti region region in southern Rajasthan, the Mukundara Hills Tiger Reserve near Kota has been missing one vital ingredient since it was gazetted in 2013, namely a royal Bengal tiger. The reserve was established to provide an overspill for tigers currently living in the famous Ranthambhore National Park near Tonk, but for the last four years, not a single tiger has been living in the park.

All that is set to change in December 2017, when three tigers will be relocated from Ranthambhore, in the hope that a new range will encourage the tigers to breed, increasing the population of this critically endangered big cat. More than 380 chitals (spotted deer) and 50 Indian sambar have already been moved to the park to provide a plentiful source of prey for the new arrivals.

Despite positive findings in the most recent tiger census, which recorded 2226 tigers in India, up from 1706 in 2010, the tiger remains critically endangered in India, threatened by habitat loss, human encroachment and poaching to supply the illegal trade in fur and ingredients for Chinese medicine. In 2009, Project Tiger-administered Panna National Park in Madhya Pradesh admitted the loss of its sole remaining tiger, the last of 24 to fall to poachers in just three years. 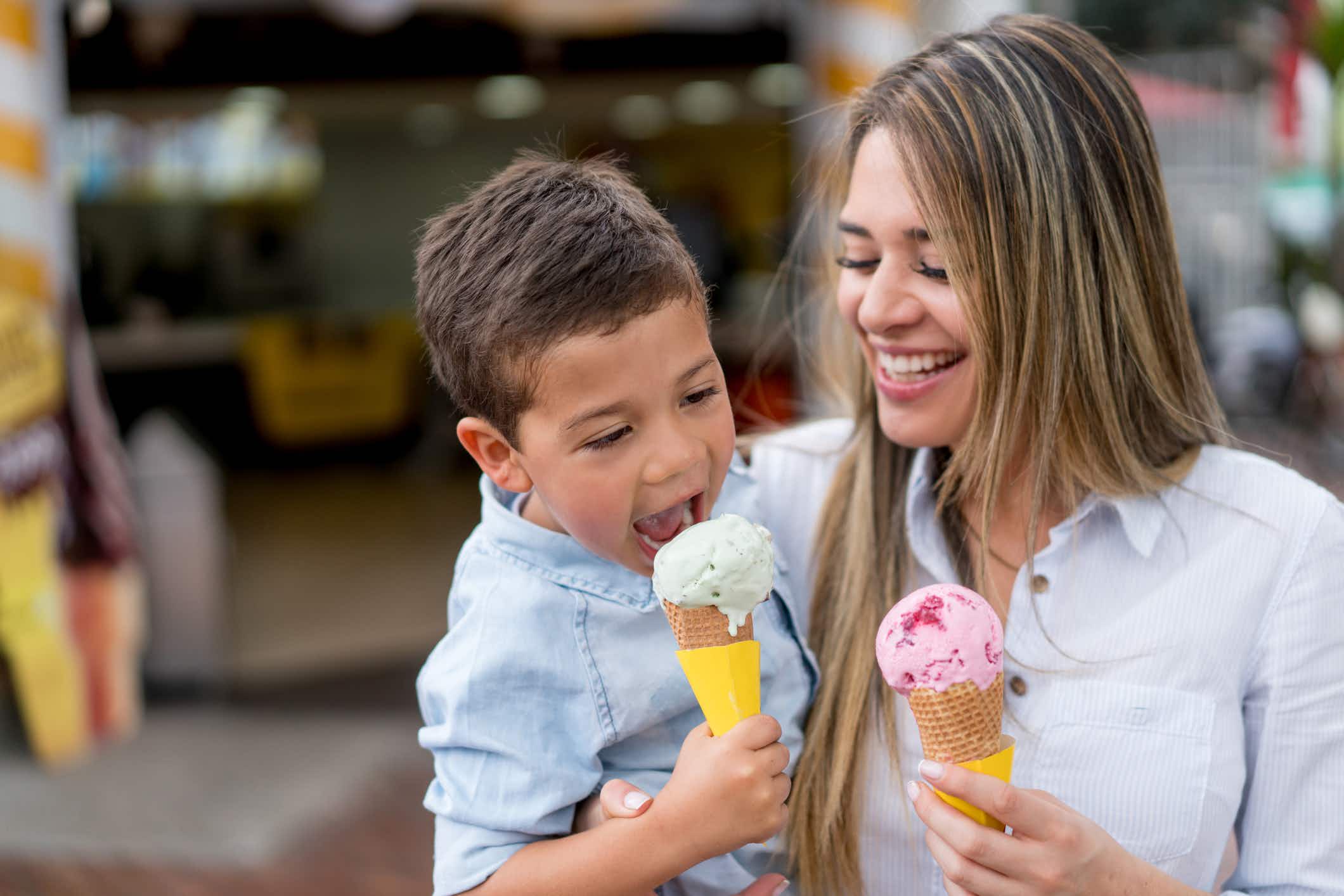 Italy has scooped the 'world's best gelato' prize after a… 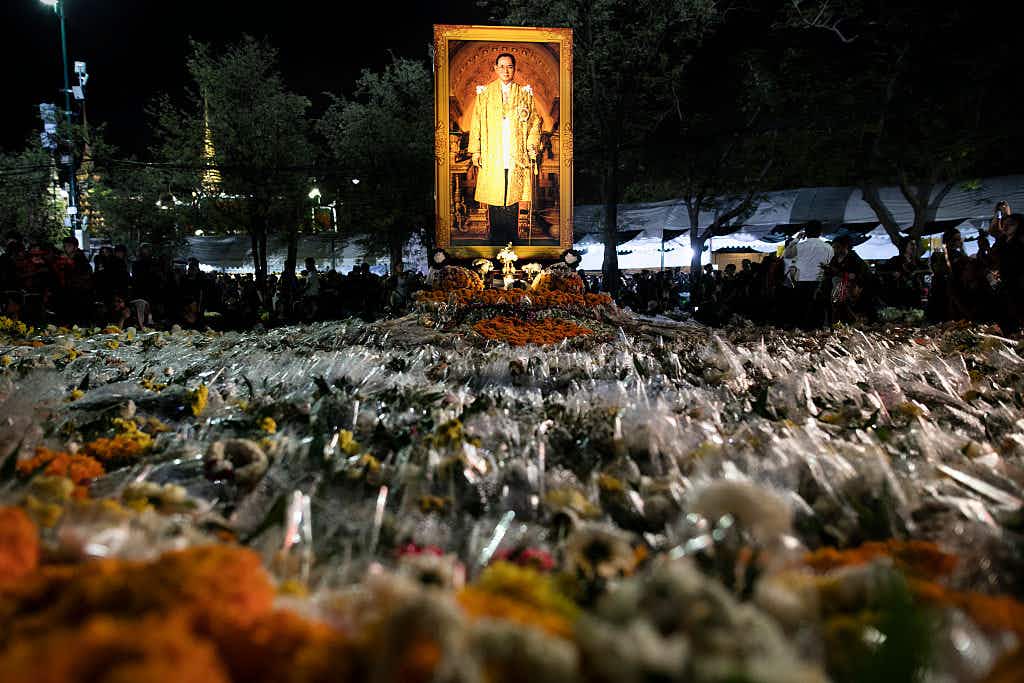 Thailand prepares for late king’s funeral to be held in…