A new (or rather, old) hidden room has been opened at the famously spooky Winchester Mystery House in San Jose, California for the first time since 1922 and is available for tours.

Sarah's Attic was opened for the first time since 1922, with an array of items left undisturbed from that time. Image by Winchester Mystery House

The house has proven to be a popular destination with fans of a good fright, having been named by TIME Magazine as one of the top 10 haunted places in America. The sprawling 24,000 square foot mansion was owned by Sarah Winchester, the eccentric heir to the Winchester Rifle fortune and features 160 rooms, 10,000 windows, 40 staircases and 9 kitchens. It cost an estimated $5.5 million to build and was constructed at Sarah Winchester’s instruction after the tragic death of her husband and child. Legend holds that the grieving widow visited a medium in Boston who informed her to move west and build a great mansion to appease the spirits of those that had been killed by Winchester Rifles.

Now, for the first time ever, a new secret room has been opened that has been dubbed, “Sarah’s Attic”. The contents were found undisturbed after nearly 100 years, with the heavily damaged plaster wall showing the effects of the great San Francisco earthquake of 1906. The room holds a Victorian couch, a pump organ, a sewing machine and some paintings, among other eclectic items. A collection of what looks to be authentic Winchester Rifles was also discovered.

The attic space has now been transformed into a unique shooting gallery that visitors can try out, with 38 targets scattered around the room. Each target represents one year that it took for the mansion to be built. Sarah’s attic joins the newly revised Winchester Café that is now part of the mansion and can be visited by guests.

Some of the items seen in Sarah's Attic.

The Winchester Mystery House is also running limited Halloween candlelight tours on selected dates throughout October for any brave souls daring enough to visit. Tickets for the candlelight tours cost $35-$49, with more information available at the website. 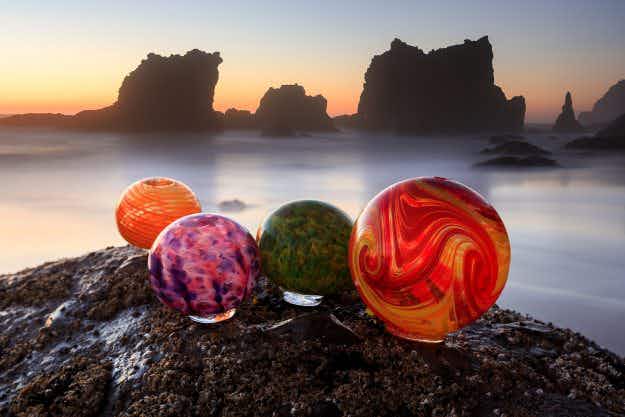 Oregon residents take to the coast for unique 'Finders Keepers'… 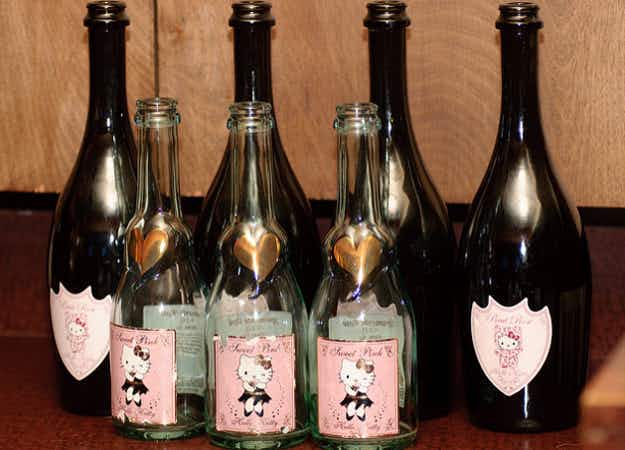 Hello Kitty wine is real and now you can get…