Scientists puzzle over macaque colony in the Everglades

No trip to Florida would be complete without a trip to the Everglades to see alligators or the state’s rivers to see native manatees.

The monkeys live in mangroves in the Everglades. Image by ERIC SALARD / CC BY-SA 2.0

However, it is another far less expected animal invasion that has scientists asking questions after a large colony of non-native monkeys set up home in the Sunshine State. The feral rhesus macaques have settled in along the banks of the Silver River and the adjoining state park about 75 miles north of Orlando. The monkeys have become a popular local tourist attraction but wildlife officials fear that over-feeding by humans may cause the colony to spread further afield and damage native fauna.

But a new study by scientists at San Diego State University has put minds at rest saying the monkey population is much smaller than thought. And it also found that the macaques were getting most of their food from trees and bushes, rather than living off human scraps. The mystery surrounding how the monkeys – native to south Asia – actually got there in the first place has unfortunately not been solved. The macaque colony is believed to have been there for several decades with the population climbing and falling dependent on how active local wildlife officials are in trapping them.

Anthropologist Erin Riley, one of the study authors, explained: “The local authorities, like the Fish and Wildlife Service, have been less thrilled with the monkeys. Their purview is to maintain a natural environment, and these animals are not natural to this area. They have concerns about the local ecological impact of these animals, and then there are also health issues if people … get close to them.”

Estimates had suggested the number of monkeys in the colony was numbering above a thousand. However, the study found that the Silver River group was actually around just 118. However, there are believed to be other small groups of macaques further along the river and that might bring the population into the hundreds.

The researchers also found some interesting behaviour among the monkeys. When it came to scavenging food from humans, they were much more likely to make an appearance for large boats than they were for kayaks and canoes. Ms Riley explained: “As soon as the monkeys hear the sounds of these boats, they come running up to the river’s edge.” They also found that the chance of tourists or visitors getting bitten was relatively low as dense vegetation along the river banks made it difficult for people to tie up their boats and go inland to explore. 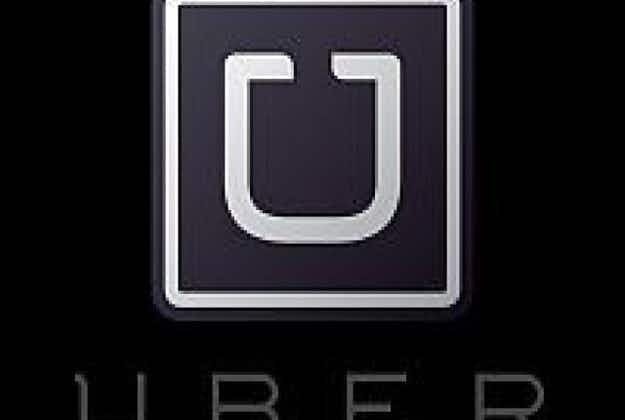 South Africa gets tough on Uber taxis without licences 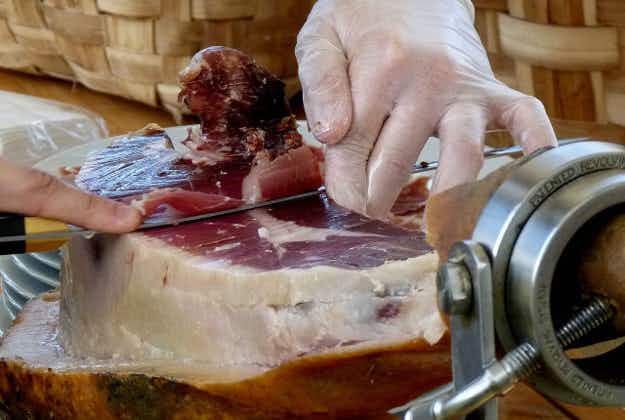 Spain home to the world’s most expensive ham