See this Parthenon replica built in Germany from 100,000 banned books

An incredible replica of stunning Greek temple, the Parthenon, has been created in Germany, and it is made of 100,000 banned books. South American conceptual artist, Marta Minujín, designed the dramatic installation in Kassel and it is called 'The Parthenon of Books.'

The artwork 'The Parthenon of Books' with donated books by the artist Marta Minujin. Image: Thomas Lohnes/Getty Images

The installation is the centre piece of this year's Documenta 14 exhibition in Kassel, which runs for 100 days and showcases contemporary art. Its aim is to provoke debate around the subject of censorship, and it has a twin exhibition in Athens.

74-year-old Argentinian artist Marta was helped by students at Kassel University in drawing up a list of 170 banned books, and she asked the public for help in gathering 100,000 copies of them.

A view of the 'Parthenon of Books' by Argentinian artist Marta Minujin. Image: Ronny HartmannN/AFP/Getty Images

They are comprised of 170 vintage and contemporary titles that have been banned somewhere around the world, including Salman Rushdie’s The Satanic Verses, Mark Twain’s The Adventures of Tom Sawyer, The Kite Runner by Khaled Hosseini and Cecily von Ziegesar's Gossip Girl.

The installation has been constructed with the same dimensions of the real-life Parthenon in Athens, at the site where German Nazis burned books by Jewish or Marxist writers in 1933. The former temple was constructed in 447 BC on the hill of the Acropolis.

After the frame was constructed, the plastic-covered books were placed onto the metal grills by volunteers. Due to the height of the installation, cherry-pickers had to be used for the taller sections.

A volunteer uses a mobile lift to hang books on the "Parthenon of Books" by Argentinian artist Marta Minujin. Image: John MacDougall/AFP/Getty Images

It is expected that a million people will see The Parthenon of Books when they visit the exhibition during its run, which ends on 17 September. For further information, see here. 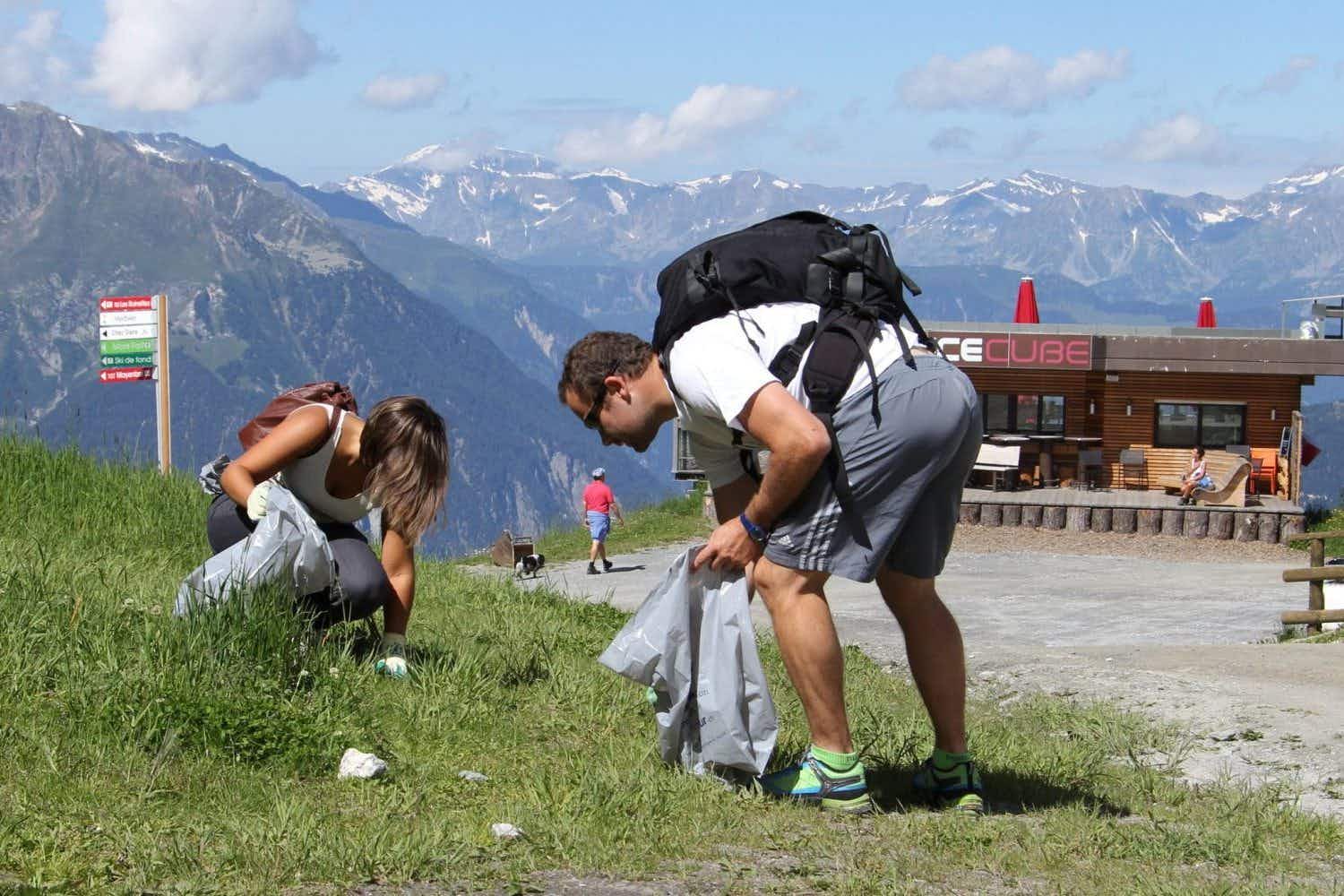 If you fancy helping to clean up the Swiss Alps… 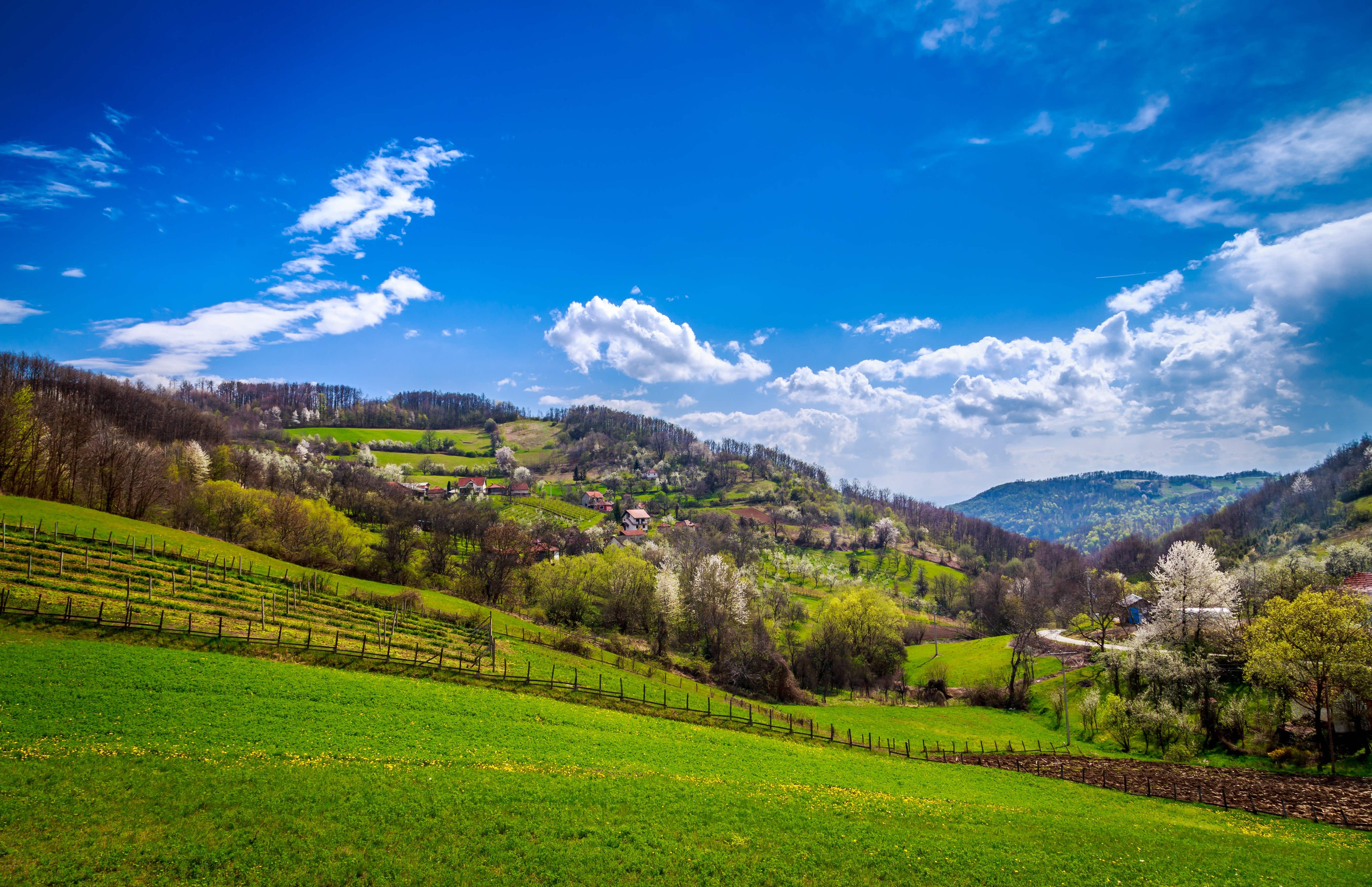 Why Serbian agricultural homesteads are breathing life into tourism in…