After decades of delays, the first phase of New York City’s Second Avenue subway will finally open on 1 January at noon. In addition to providing commuters with easy passage to and from the Upper East Side neighbourhood, four stations will also feature world-class art exhibitions.

For the $2.75 price of a subway ride, passengers can view works from renowned artists Chuck Close, Sarah Sze, Vik Muniz, and Jean Shin in what is the largest permanent public art installation in New York State history. 'The Second Avenue subway provides New Yorkers with a museum underground and honors our legacy of building engineering marvels that elevate the human experience,' Governor Andrew Cuomo said at a press conference. 'Public works projects are not just about function – they’re an expression of who we are and what we believe. Any child who has never walked into a museum or an art gallery can walk the streets of New York and be exposed to art and education simply by being a New Yorker. That is where we came from and that is what makes New York special.'

Famous for his intricate, large-scale paintings, artist Chuck Close’s 'Subway Portraits' is on display at the 86th Street station. Twelve nine-foot high works rendered in mosaics or ceramic tile include subjects like Lou Reed and Kara Walker, as well as two self-portraits.

Vik Muniz’s 'Perfect Strangers' depicts an array of New Yorkers, also coming to life in colourful mosaics, at 72nd Street, while at 63rd Street, Jean Shin’s 'Elevated' is based on vintage archival photographs of the 2nd and 3rd Avenue elevated train and people from the era.

At 96th Street, 'Blueprint for a Landscape' by Sarah Sze highlights familiar objects like sheets of paper, birds, and trees, all in a whirlwind. The expansive work covers 14,000 square feet and includes almost 4300 porcelain tiles.

The Second Avenue subway will be completed in four phases, with the final phase extending the line down to the Financial District. (All stations will have elevators, escalators, and access for the disabled.) The project marks the biggest expansion of the NYC Subway in decades, and is part of the city’s statewide redevelopment initiative, encompassing other transit hubs like LaGuardia Airport and Penn Station, as well as bridges and tunnels. 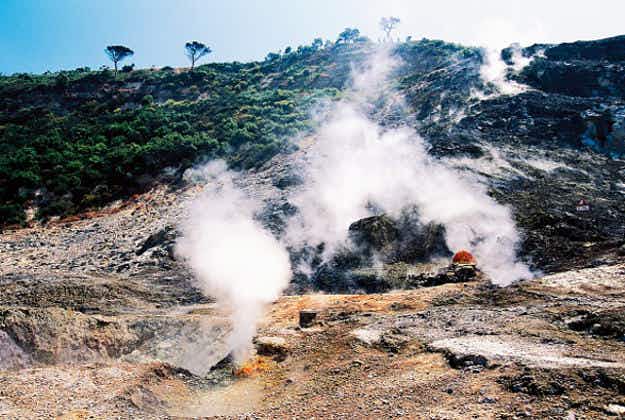 Scientists believe this sleeping volcano near Naples could be about… 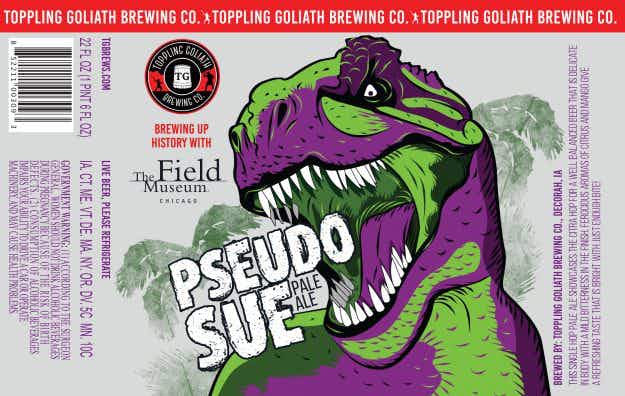 Chicago's Field Museum is teaming up with Toppling Goliath Brewing…