Hiking is now the most popular adventure activity for travellers

A new study on adventure tourism has revealed that hiking has become the number one most enjoyed activity for active travellers, overtaking a range of other popular pastimes such as kayaking, scuba diving and horse-riding.

Hiking topped the list of most done activities of those surveyed. Image by Jordan Siemens

Conducted between 2015 and 2016 by the Adventure Travel Trade Association, the report states that adventure tourism is one of the fastest growing sectors in the industry, worth an estimated $264 billion per year, and highlights the recent trends and preferences of those surveyed. The project follows extensive research that was carried out in 2006, when the Adventure Travel Trade Association defined adventure tourism as a trip that includes two out of three components; physical activity, cultural exchange, and interaction with nature.

The survey presented respondents with a list of both adventure and non-adventure activities and asked them to mark those in which they had participated in the past and those which they planned to participate in the future. The findings ranked hiking as number one, with 92.3% of people stating that they had done the activity, while over 51% of those surveyed said that they were planning to go hiking in the future.

When it comes to adventure sports, stand-up paddle boarding came in second, with 38.2% of people saying that they had tried it and with over half of those surveyed saying that they would be interested in trying it in the future. Other general activities in the top ten included visiting friends or family, getting to know the locals, kayaking, walking tours, safaris, camping and visiting historical sites.

The research was conducted by East Carolina University in partnership with the Adventure Travel Trade Association and support from Outside Magazine. Magazine subscribers were used as a sampling frame, with a random selection of 8,000 readers being arranged by gender. The survey consisted of questions about past travel experiences, preferred adventure activities, characteristics of adventure, definitions for adventure travel, and perceived personal benefits. 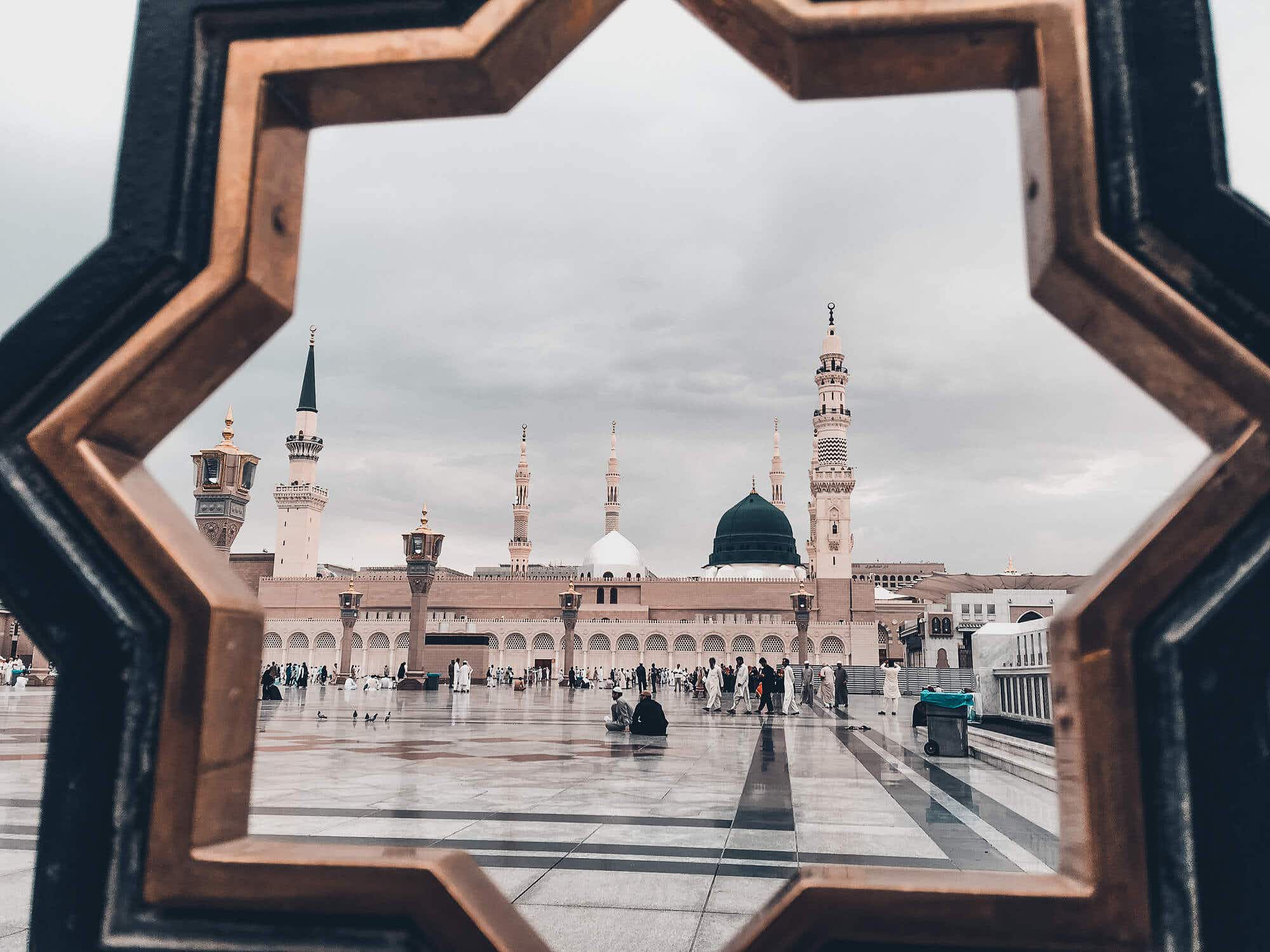 Saudi Arabia to open up to tourists with new visas… 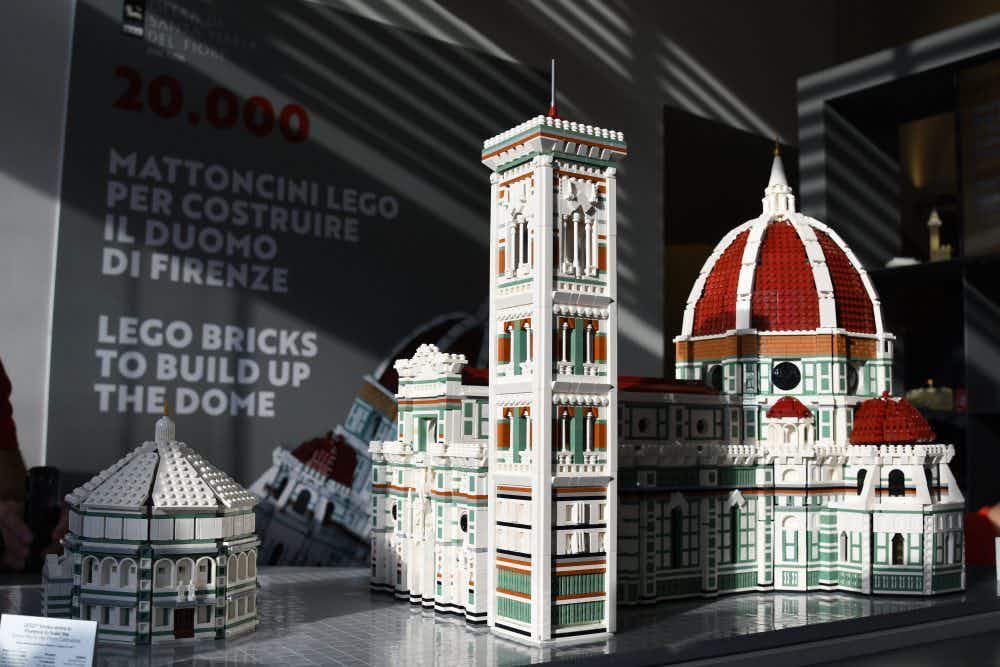 LEGO replica of the iconic Duomo created in Florence