Beautiful images show a blooming mystical ‘Lavender labyrinth’ said to possess spiritual powers at Cherry Point Farm in Oceana County, Michigan. The farm is one of the oldest of its kind still in operation in the state, with the first Orchards having been planted there in 1871 and has been under the ownership of the Bull family for almost 70 years.

The photos include breath-taking aerial shots of the Labyrinth, revealing it in its full glory, as well as pictures from the surrounding gardens of the popular family destination. “The farm opened a fruit market shortly after my family bought it and has been a traditional stop for families ever since,” said current owner Barbara Bull.

“The labyrinth is an ancient spiral pattern which, when walked, is thought to be a spiritual journey symbolic of your path in life. At the centre is the stone circle, which is designed in accordance with the principles of sacred geometry, with the 12-point vesical pattern defining our 36 herb beds. However, the labyrinth, which measures at around 300-square feet, can only be caught in its’ full splendour during June and July, but is not all that Cherry Point has to offer.

The first Orchards were planted there in 1871. Image by Cherry Point Farm / mediadrumworld.com

“The market and labyrinth are open April through to October, however the best time to come and visit is usually mid-July when the Lavender is in full bloom,” said Barbara. “Although there is always something blooming in the herb garden throughout summer. “We also offer fresh baked goods and a variety of homemade jellies and jams. What’s best is that we don’t charge customers to walk around the gardens, making it a great fun day out for all the family.” 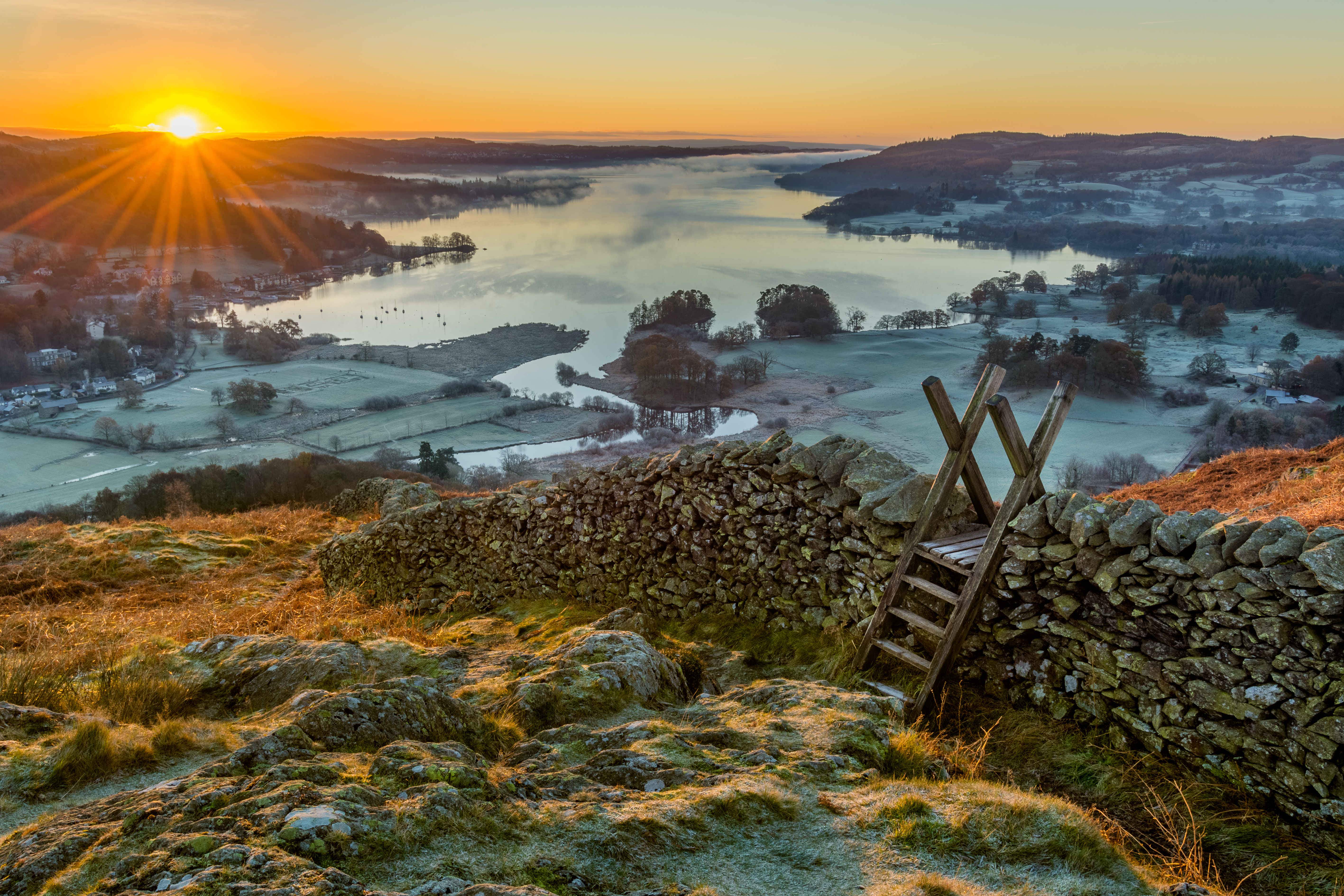 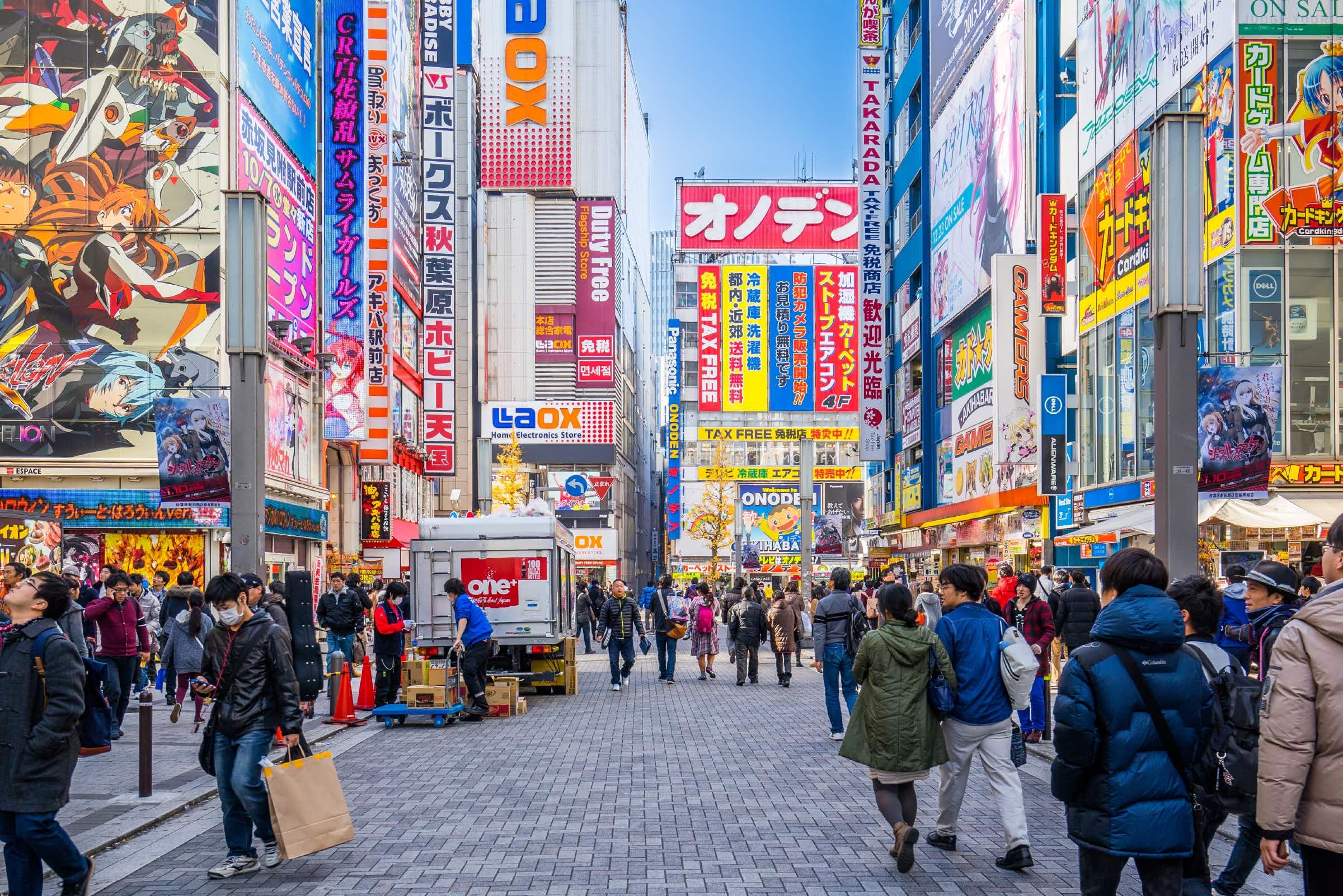 Foreign workers wanted in Japan as the country enjoys booming…