The White Cliffs of Dover are safe thanks to the public

The future of the White Cliffs of Dover in England has been secured, thanks to a public appeal that raised £1 million. The National Trust charity, which manages Britain's most iconic landmarks, only had three weeks to raise the money. It was needed to secure 170 acres of land adjoining an area between South Foreland lighthouse and Langdon Cliffs, which was in danger of being sold to developers.

White chalk cliffs stand out from the sea facing across the channel. Image by Dave Carr/Getty Images

The cliffs form part of the English coastline facing the Strait of Dover and France and stretch along the coastline for eight miles. The cliff face reaches up to 350 feet and owes its dramatic appearance to its composition of chalk accented by streaks of black flint. The cliffs have great symbolic value in England around war and history.

The appeal was initiated because of fears that the rolling chalk clifftops could have been altered beyond recognition if sold to developers. The money was donated by 17,500 people, in addition to a significant contribution from players of the People’s Postcode Lottery and legacy donations from the National Trust's Neptune Fund.

The White Cliffs of Dover, viewed from the air. Image: VisitBritain/Jason Hawkes

Campaigners were supported by Dame Vera Lynn, who sang the 1942 classic, The White Cliffs of Dover. She was considered the wartime "forces' sweetheart" as her song gave hope to British troops in action. On her milestone 100th birthday back in March, she was honoured at the cliffs when a 350-foot image of her face and a birthday message were beamed onto them.

The National Trust is thrilled with the result of the appeal, and it says that it will work to restore chalk grassland habitats and land conditions for wildlife, and provide better access routes for the public. The area also has fascinating wartime stories that it looks forward to telling, and it plans to preserve historical features including World War II buildings and two large gun emplacements. 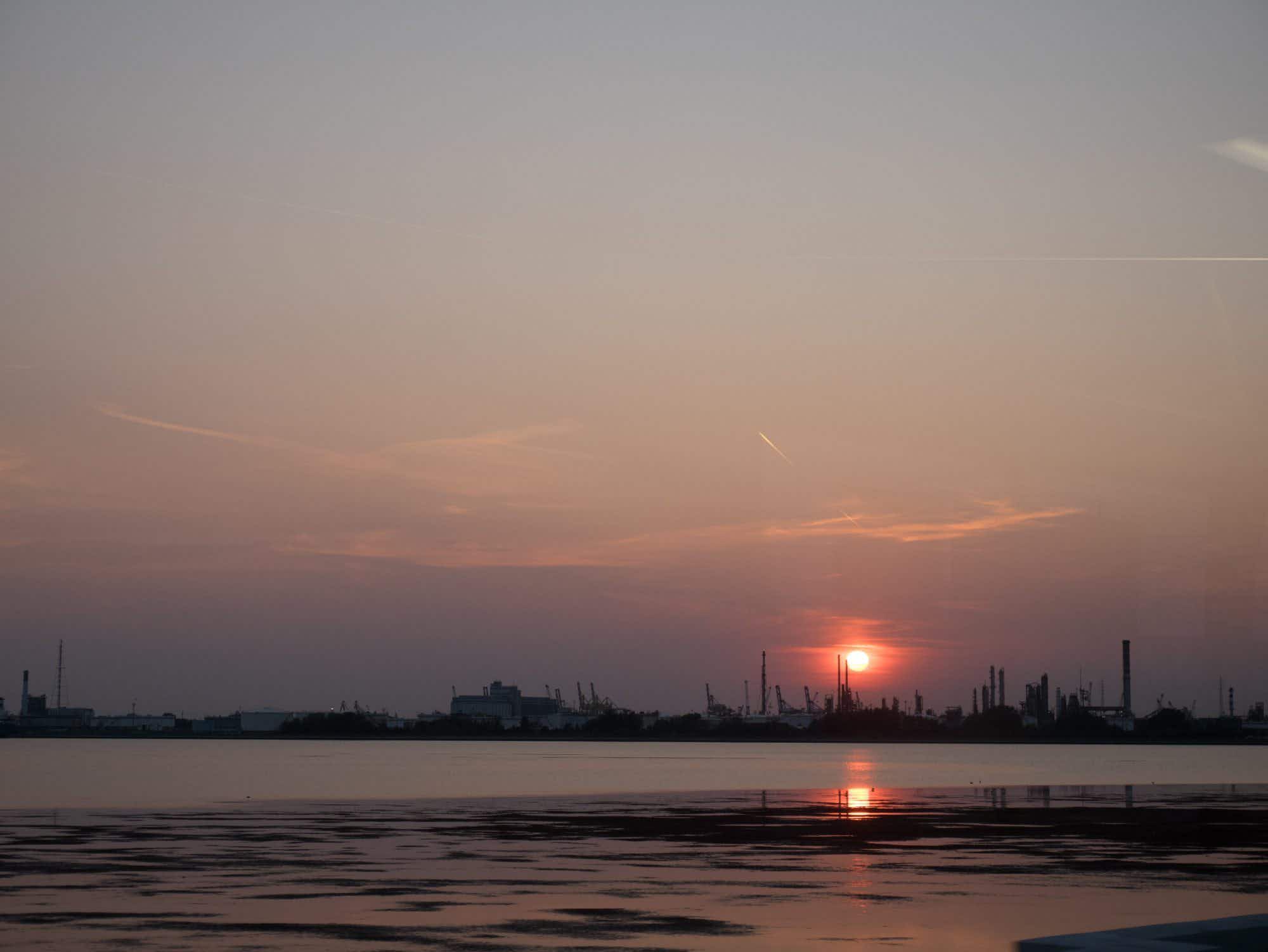 See the creepiest destinations for Halloween travel in these videos…