A unique art project has been unveiled that sees a functional tennis court being installed inside a 16th century church in the heart of Milan.

The installation allows visitors to practice their tennis skills in a unique space. Image by Converso

Created by artist Asad Raza from Buffalo, New York, Untitled (plot for dialogue) aims to explore the subject of space by creating a distinctive environment that merges social human practices with objects. The installation is a direct response to the architecture itself, while the project introduces a number of out-of-place elements such as flooring, netting, rackets, iced jasmine tea, special scents and coaches to transform the space. Visitors to the installation have the opportunity to become more than just spectators, and are free to practice with the onsite coaches or take part in a game.

The tennis club is being hosted in the former church of San Paolo in Milan. Image by Converso

The exhibition is running until 16 December at Converso, an exhibition space hosted in the former church of San Paolo in Milan and the headquarters of CLS Architetti, and is free and open to the public from Thursday to Saturday. Erected between 1549 and 1610, the church’s frescos display the work of Giulio and Antonio Campi and depict the life of Paul the Apostle. The church was deconsecrated in 1808 following a decree issued by Napoleon and was used as a storage space until 1932, when it was renovated to become a concert hall. The space was also used as a recording studio between the 1960s and the 1980s.

The project intentionally places a number of out-of-place elements into the space, such as jasmine tea. Image by Converso

The project is also inspired by the artist’s interest in tennis, with Asad having written extensively on the subject. “He reorients the sport as a reflection on the importance of non-productive activities in a society focused on work. The game serves as a method of absorbing energetic drives into symbolic but non-harmful practices,” Converso said. A black book with the piece’s name on it sits on an altar, and visitors can write messages in it, while the artist’s sister, perfumer Alia Raza, has created a scent specifically for the experience featuring Indian ylang ylang flowers blended with ingredients that give the odor of fresh mushrooms. The coaches are all young tennis players from Milan, recruited by the artist through a series of auditions.

The church’s frescos display the work of Giulio and Antonio Campi . Image by Converso

More information on Untitled (plot for dialogue) is available at the Converso website. 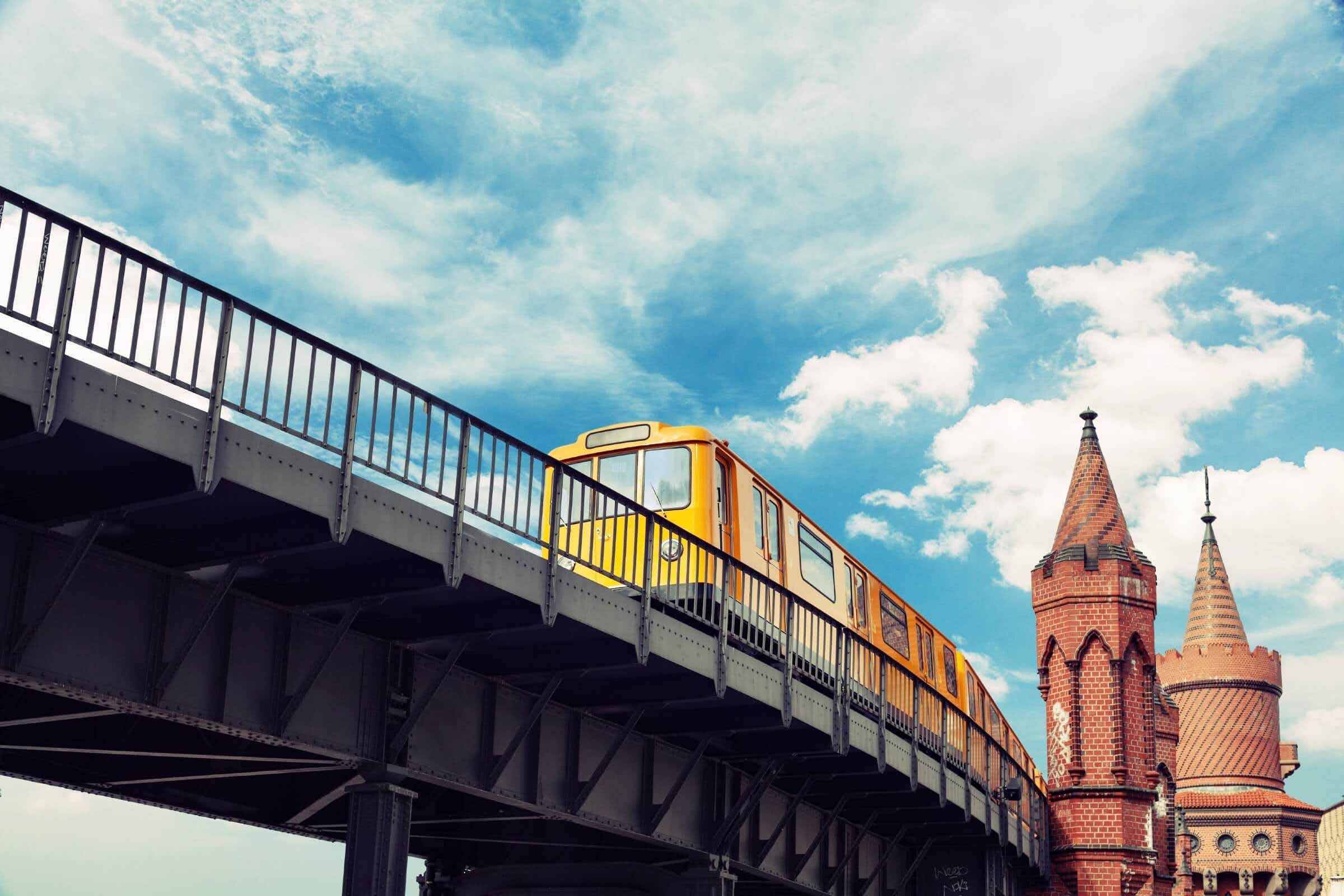 Gyms, playrooms and video games: on board Germany's future trains…

The raw, diverse beauty of Iceland showcased in this breathtaking…