Naples has long been home to some of the world’s best pizza, and now New Yorkers can get a taste without having to hop on a flight to Italy. One of the most famous pizza fritta, or fried pizza, spots in the southern Italian city has brought its calzone-like treats to New York City.

Zia Esterina, which also has an outpost in Milan, recently opened in Manhattan’s Little Italy neighbourhood, serving handheld, sauce, cheese, and topping-filled fried pockets. The two outposts draw consistently large crowds — which speaks volumes when considering how seriously Italians take their pizza — and the crescent-shaped pockets are the subject of many an Instagram snap.

Zia Esterina chef and owner Gino Sorbillo has garnered attention not only for his exceptional pizza fritta and his more traditional pies, but for being targeted by the Italian mafia, who allegedly set fire to his Naples shop. But that hasn’t stopped the busy chef, who has had his pizza blessed by the Pope.

While New York City is rightly proud of its own pizza joints, there has been an influx of welcome Italian imports lately. Trapizzino opened earlier this year, serving the eponymous Roman street food — a pocket sandwich that consists of pizza bianca (slowly leavened Roman bread that resembles a naked pizza crust) stuffed with savory foods like meatballs, pork shoulder, or eggplant. Helmed by Roman Pizzaiolo Stefano Callegari and his partners, there are currently eight locations in the world — seven are in Rome and one is on Manhattan’s Lower East Side. Pizza fritta is also on the menu in the Theatre District at Don Antonio, opened by two Neapolitan pizza chefs.

According to Eater, Sorbillo will also open a second location in Manhattan soon, located near the first on the Bowery. 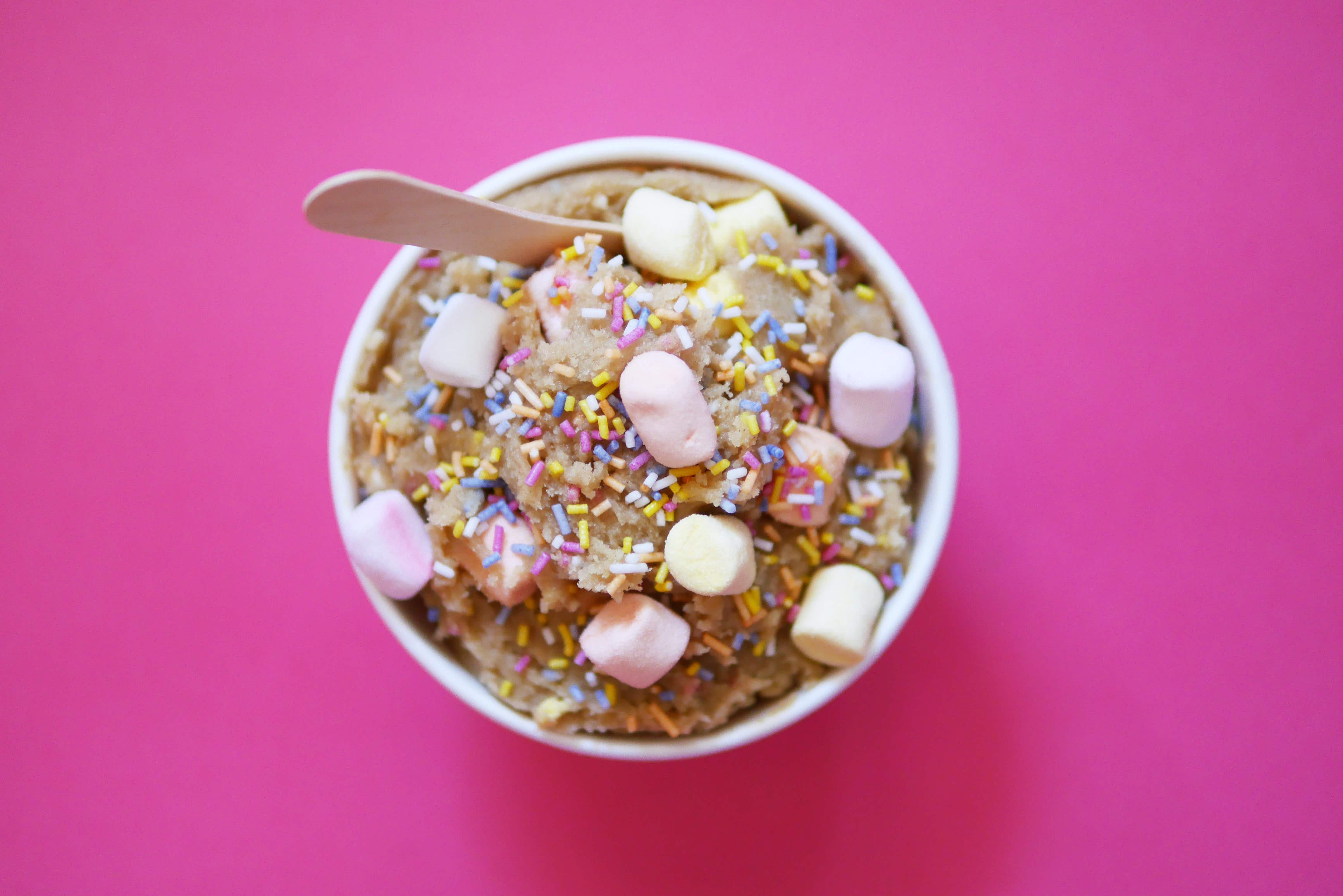 London’s first ever edible cookie dough café is opening next… 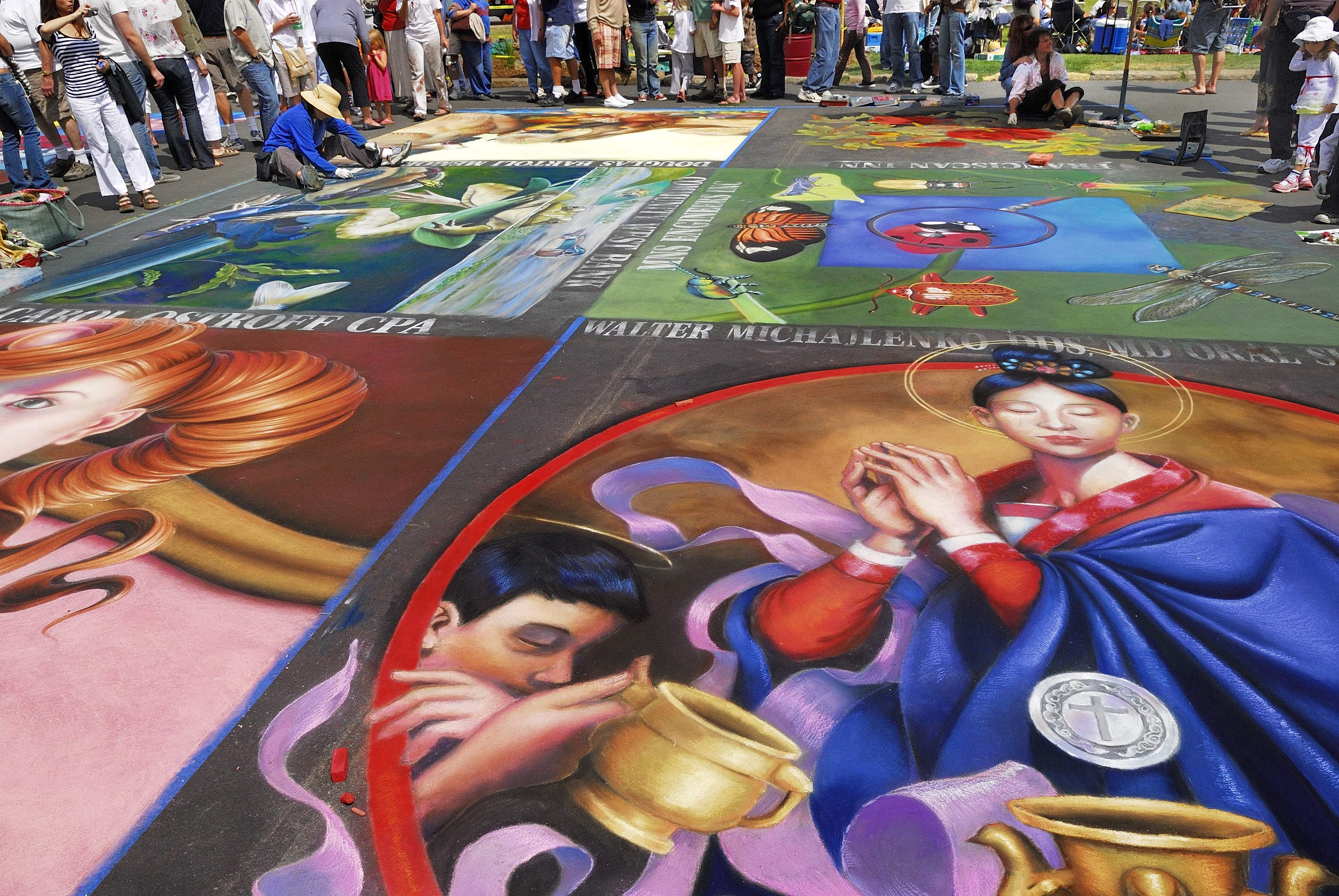 See the spectacular, fleeting street paintings of Santa Barbara before…