Indonesia’s Komodo Island is increasingly becoming one of the top tourist attractions in the country and now there are calls to create new rules to ensure the more important residents are protected.

The East Nusa Tenggara island is named after the Komodo dragons, the world’s largest lizard. Komodo, Rinca and Padar island make up the Komodo National Park and it is their most important habitat. Here the animals are protected and their population is stable. They’re also proving huge tourist draws.

Last year, the nearby Labuan Bajo regional airport got a major upgrade, increasing its capacity to 1.5 million visitors a year. The nearby human population has also increased due to people moving here to take up jobs in tourism. In the midst of growth in the sector, a local tourism official has called for the Indonesian government to make protection of this incredible species a top priority.

This dinosaur-like creatures are a huge tourist draw. Photo by Barry Kusuma/Getty Images

Marius Ardu Jelamu gave a statement to Indonesian news agency, Antara, where he said he had brought his concerns to the Environment Ministry, suggesting better control over visitor flow to the areas where the Komodo dragon lives.

"We certainly do not want the Komodo dragons to become stressed or ill due to the many number of visitors”, he said. "If necessary, visits could be organised through registration, so while waiting their turn, visitors could also visit other destinations around Komodo Island and Labuan Bajo.”

Despite being protected, the Komodo dragon is listed as a vulnerable species and they also shy away from encounters with humans. Visitors to the national park are advised to be careful because if their natural habitat is disturbed, the animals can turn aggressive.

There are plenty of spectacular natural sights in the region to keep visitors occupied. Photo by Tan Yilmaz/Getty Images

A recent study by local authorities also looked at how to tackle the waste problem on the surrounding beaches and towns of the national park. In the meantime, tourism development rumbles on and Komodo Island is set to welcome its first five-star hotel in summer 2018. 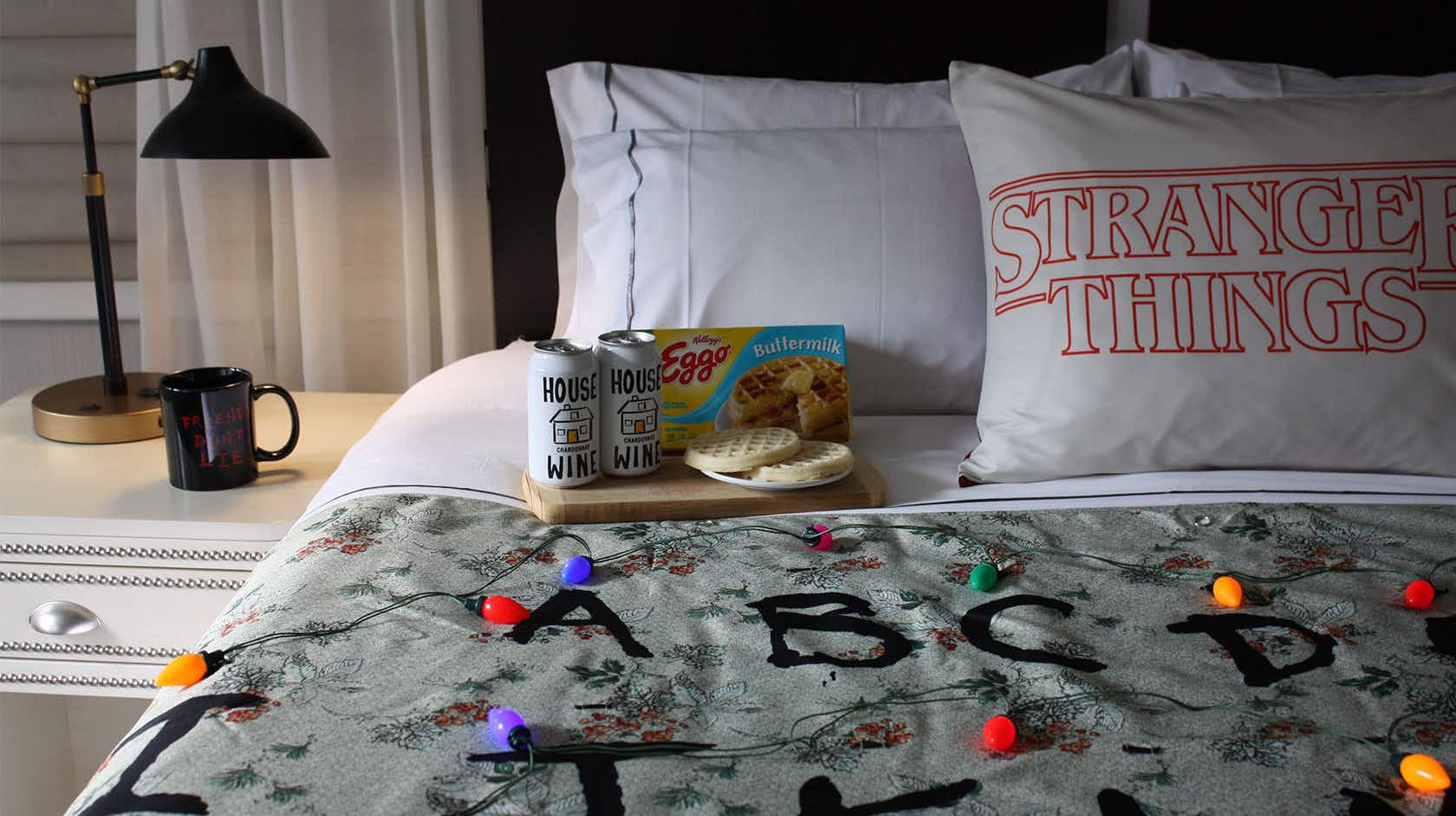 You can stay in a Stranger Things-themed hotel room in… 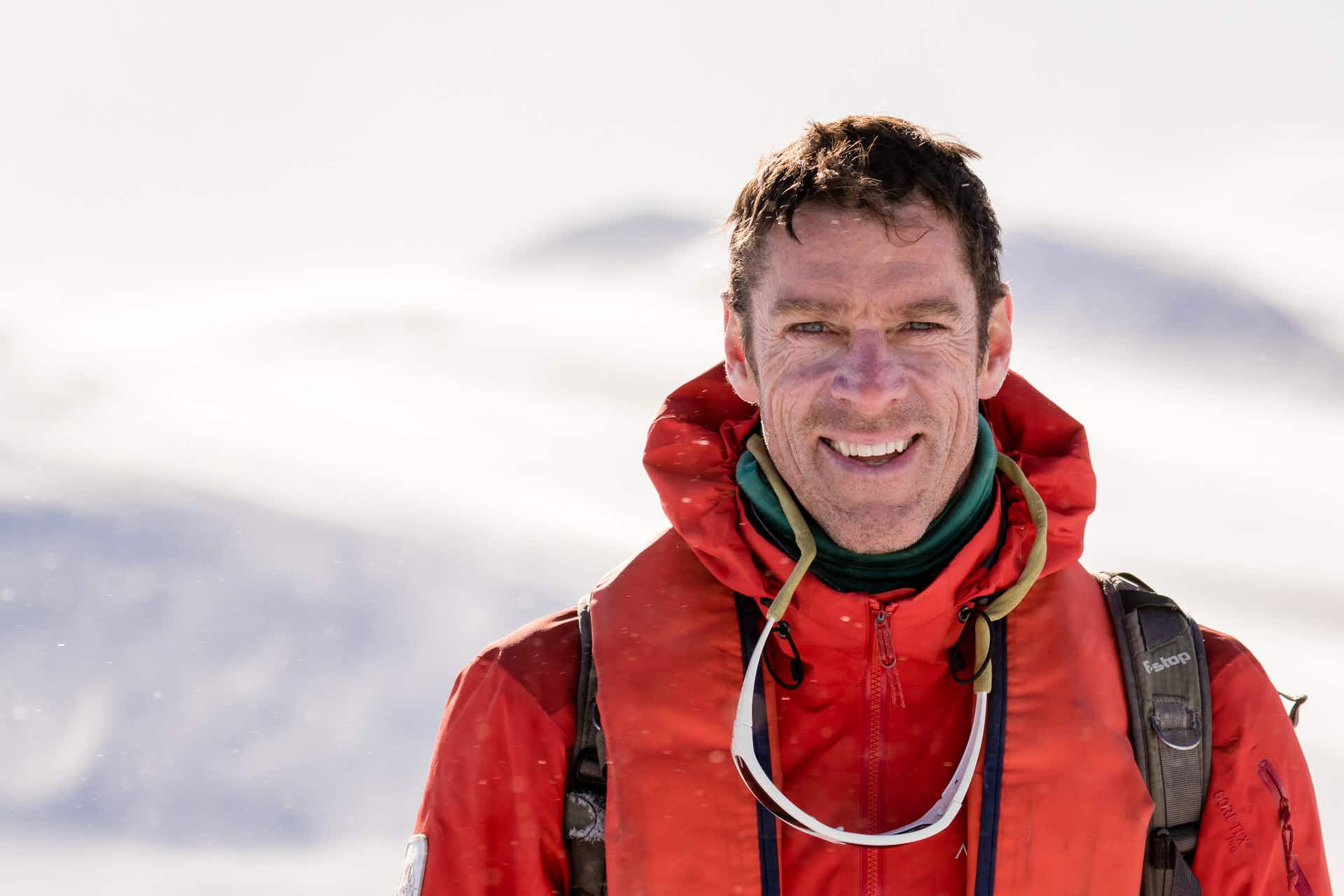 Life as an expedition doctor and adventure photographer travelling the…