There’s no denying the dramatic and old-worldly beauty of Italian architecture like the Old Palace in Florence or Banchi Square in Genoa. These stunning feats of design are iconic and beloved landmarks, often acting as focal points in a city’s architectural landscape. Unsurprisingly, they’re on most visitors’ must-see lists and have been photographed hundreds of thousands of times.

However, unlike standard snaps we usually see of these types of buildings, Italian photographer Andrea Facco wanted to capture the full scale of their impressive size, especially focusing on their ornate roofs. To do so, he started using a panoramic technique that stitches several shots together, producing an incredible, fully-formed picture of the building’s interior.

“The vertical panoramic technique lets me capture these spaces in a way that reminds me of the direction of my view when I observed them for the first time," Andrea tells Lonely Planet. After the first results, I decided to apply it to other pieces of architecture that I found interesting. Now I use it in every city I visit, looking for the most interesting places to photograph. Living in Italy, I still have a lot of architecture to choose from!”

The technique works in a similar way to a classic panorama. “I usually take between five and eight horizontal pictures, starting from the ground up to my head,” explains Andrea. “I always take these shots with a super wide-angle lens on a Nikon reflex. Each shot overlaps with the previous one so that the software can merge the shots correctly and create the panorama.”

As you can see from this breathtaking series of shots, Andrea has captured vertical panoramas of Milan’s cathedral, the Mazzini Gallery and Bombrini Mansion, to name but a few. His favourites though include a spectacular Spanish shot. “The shots I most prefer are the Sagrada Familia in Barcelona and the staircase of Madama Palace in Turin,” he says. 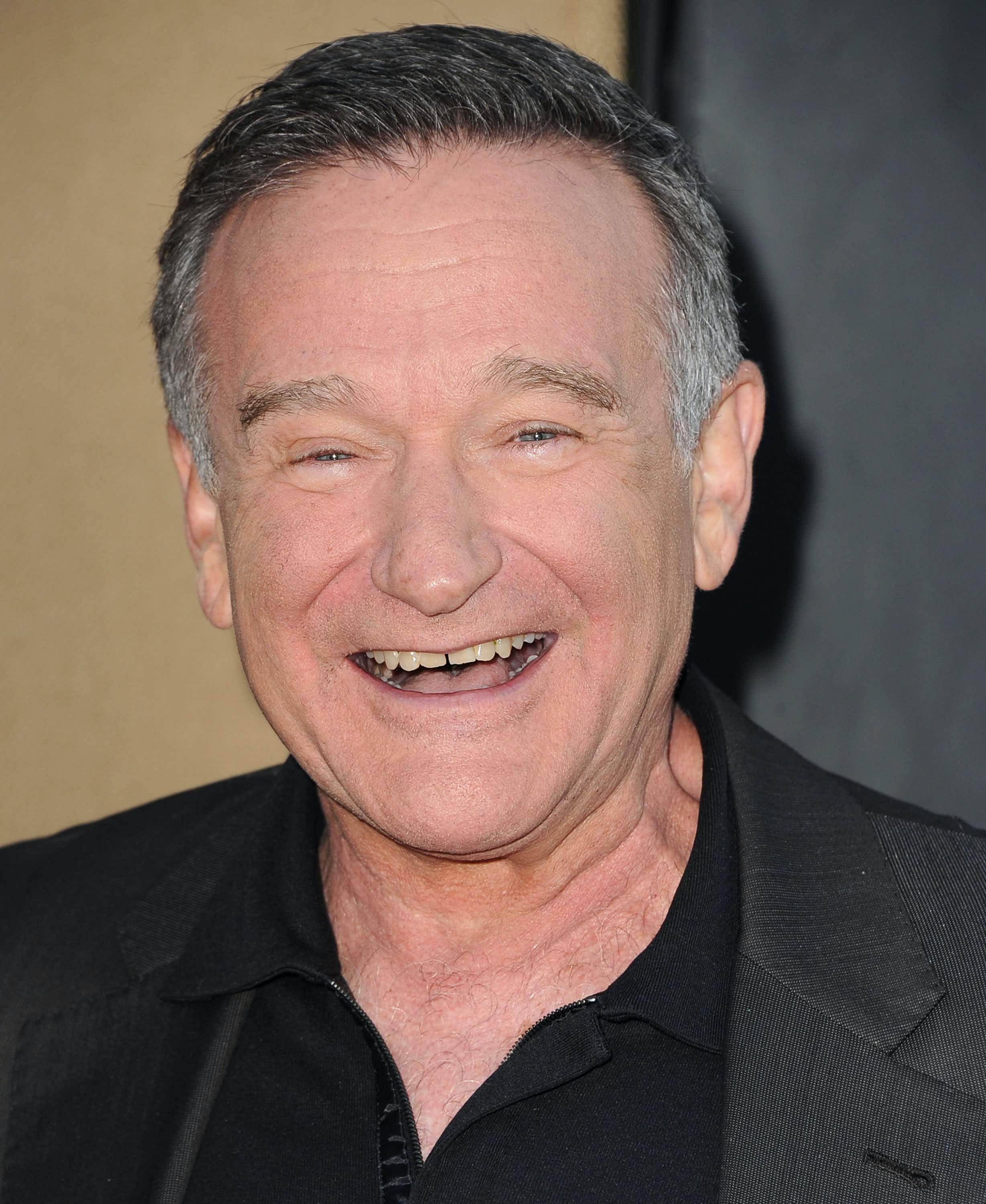 Sharon Meadow in Golden Gate Park gets a name change… Hear the sound of 500 Roman cavalry horses recreated at…