An ambitious new project is underway in Ireland that aims to create the largest grove of giant redwood trees in the world outside of California.

Organised by the seventh Earl of Rosse in partnership with Crann Trees for Ireland, the Giants Grove project aims to plant over 2000 redwood trees beside the gardens of Birr Castle in County Offaly. The initiative will also act as a tribute to Ireland’s diaspora that have left the country throughout the years, allowing the public to sponsor trees in dedicated spaces in the forest. The project will supply sponsors with GPS coordinates to allow people to easily locate their trees within the grove. Certificates of sponsorship will be available with each plot, with names being entered into a book of honour at Birr Castle. “This project is very close to my heart. Our grandchildren, their grandchildren, Birr, Ireland and the world will benefit from this magnificent forest grove. These will be the biggest trees in Ireland and the largest collection outside of California, fittingly here in Birr in a place which has the biggest tree house in Ireland and also had the largest telescope in the world for over 70 years," the Earl of Rosse told Lonely Planet News.

A planting plan for Giants Grove in Offaly, Ireland. Image by Giants Grove
Lord Rosse and his grandchildren Henry, Charlotte, Olivia and William celebrate the announcement of Giants Grove. Image by Fennell Photography

The forest will contain giant redwoods, which can grow to a staggering 300-feet-tall, as well as the smaller coastal redwoods, native to the US. While the Californian coast has become world-famous for its impressive display of redwoods, the trees were once widespread across Ireland and Europe before being eradicated with the ice age. Other Irish trees like holly and arbutus will also be planted in the area to add extra visual interest to the project. The grove will be accessible to the public seven days a week through the gardens of the castle.

The Giants Grove project will see 2000 redwood trees being planted beside the gardens of Birr Castle in County Offaly.

The first phase of Giants Grove is beginning now, while phase two is due to be rolled out in spring of next year. Each part of the project will see the smaller coastal redwoods forming an inner copse surrounded for wind protection by the giant mountain redwoods that will form 80% of the grove. At present, redwood planting in Europe has mostly been of individual specimens, with no large groves currently in existence. The tallest individual tree has reached 54 metres in 150 years in Scotland, while redwoods can live up to 3500 years.

More information on the project is available at the Giants Grove website. 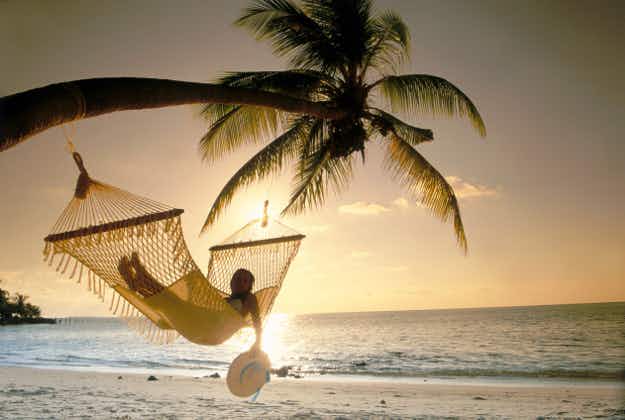 Sunshine hours are the best way to ward off those… 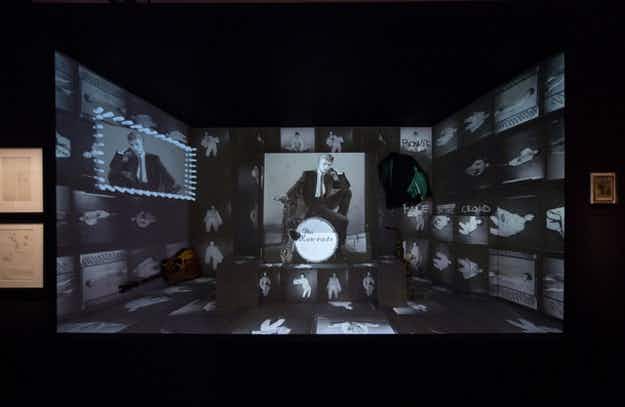