Dubai may be famous for its audacious architecture and glitzy hotels, but it’s hoping to attract hikers with the launch of a new trail in the mountainous enclave of Hatta.

Completed last month, the first phase of the Hatta Hiking Project links a number of tourist attractions in the picturesque town of Hatta, located in the Hajar Mountains 135km southeast of Dubai.

The 9km trail sets off from near the camping area at the Hatta Mountain Bike Trail Centre, continuing through Hatta Heritage Village and passing three dams and dozens of small farms nestled among the craggy landscape. The trail ends at the man-made Hatta Dam, where a new kayaking centre has opened on the shores of the turquoise-hued reservoir. Visitors can hire kayaks, pedalos and small motorised boats.

The second stage of the project will see further hiking trails start from Hatta Dam. Once completed, there will be three different mountain trails and a 3km flatland trail catering to beginners and experienced hikers, as well as those who are less physically able. The project is part of a Dh1.3b (US$354m) development plan to turn Hatta, home to around 11,000 people, into a youth-focused eco-tourist destination. Dubai’s ruler Sheikh Mohammed bin Rashid Al Maktoum launched the 10-year plan in November last year.

The Hatta Mountain Bike Trail Centre is already up and running, with 50km of single-track mountain bike trails graded using a colour-code system like skiing (green, blue, red and black). Weekend day-trippers from Dubai can hire bikes from the Adventure HQ store at the new visitors’ centre. Meanwhile, the camping area has toilets, showers and BBQ facilities. 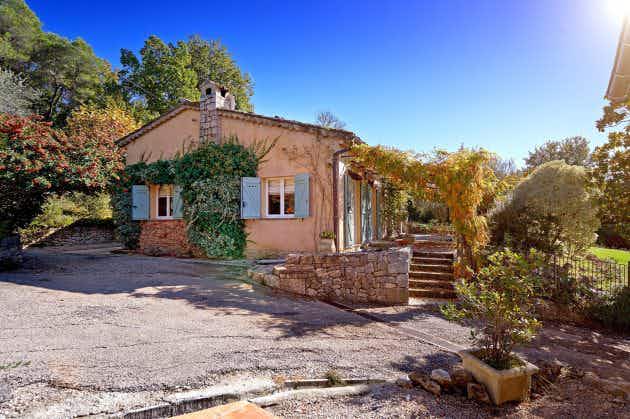 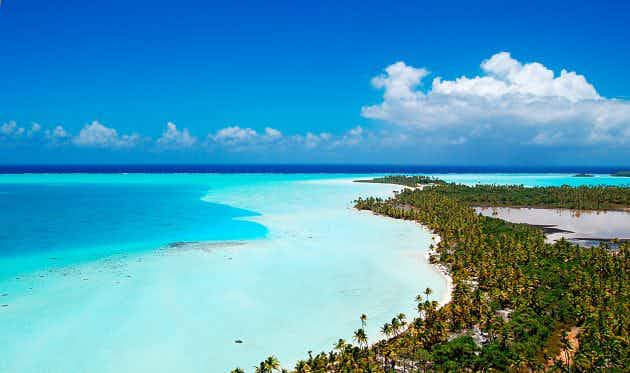