Having been absent in the country for two centuries, a wild wolf pack has once again been spotted roaming Denmark. While 2012 marked the first sightings of individual male wolves in the country in recent times, the arrival of a female that is believed to have made an epic 500-kilometre-long trek from Germany to west Jutland indicates that new-born cubs may soon be on the way.

DNA gathered from two samples left behind has confirmed that a female wolf has settled in the area. This, along with videos that have been captured showing a male and a female wolf on the move together, has fuelled discussions from scientists and wildlife experts about whether or not the pair has already mated. Wolves typically breed between January and March, so it is still unclear whether or not a new population is on the way this year.

The female wolf’s long journey and relocation follows a natural process, as females tend to leave their current pack when a new litter arrives. It has been suggested that the wolf left Germany last spring before travelling to Denmark.

Recent years have seen wolves re-establishing themselves in European countries such as France, Germany, and Holland where numbers declined due to hunting. The animals can have a profound impact on their surrounding habitats, as was shown in 1995 when they were reintroduced to Yellowstone National Park in the US. Their hunting of elk brought down numbers, which scientists have said has had a positive effect on controlling overgrazing. This in turn created a healthy eco-system that allowed different species of animals to return to the region. 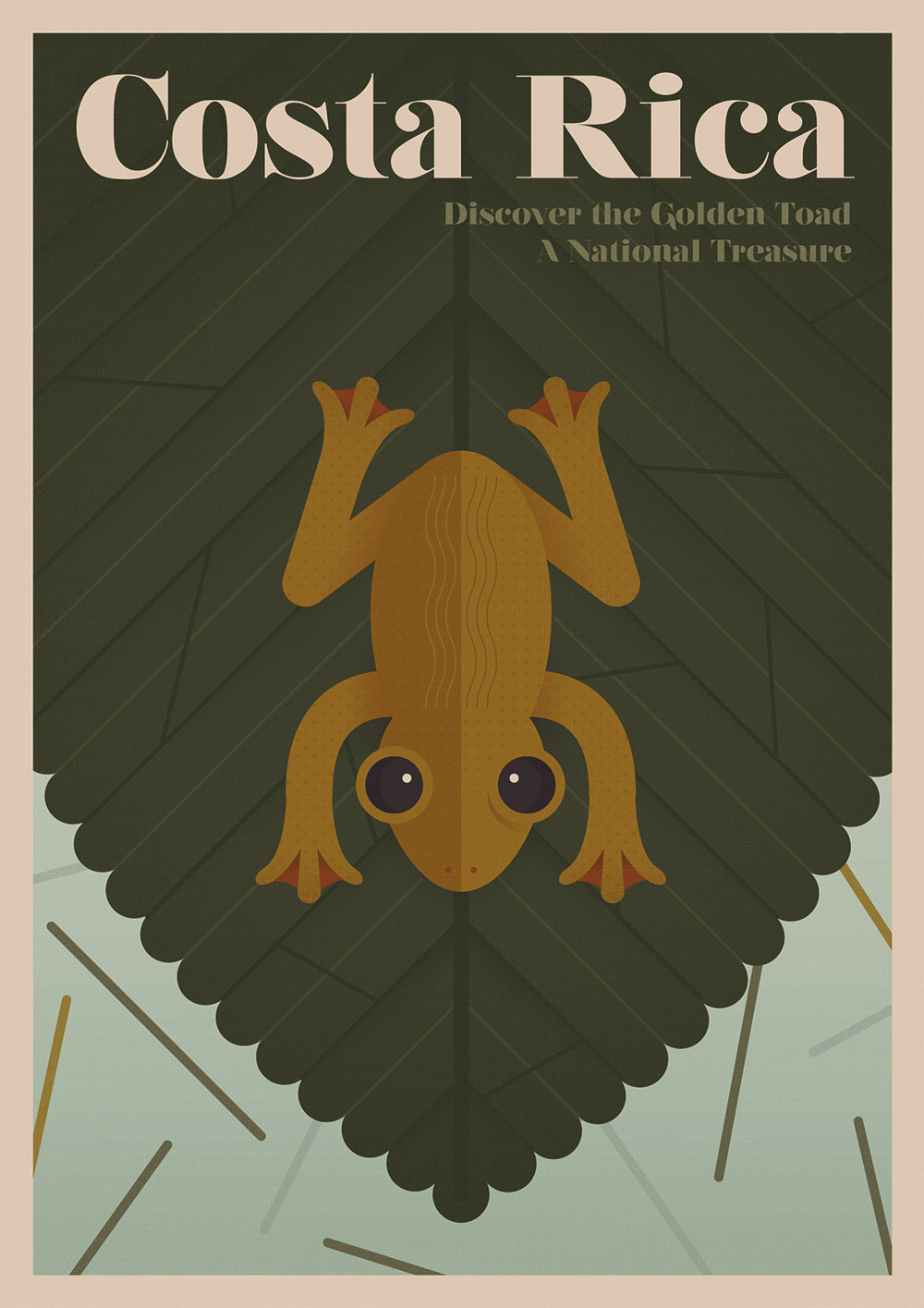 Discover the extinct animals lost to particular countries in these… 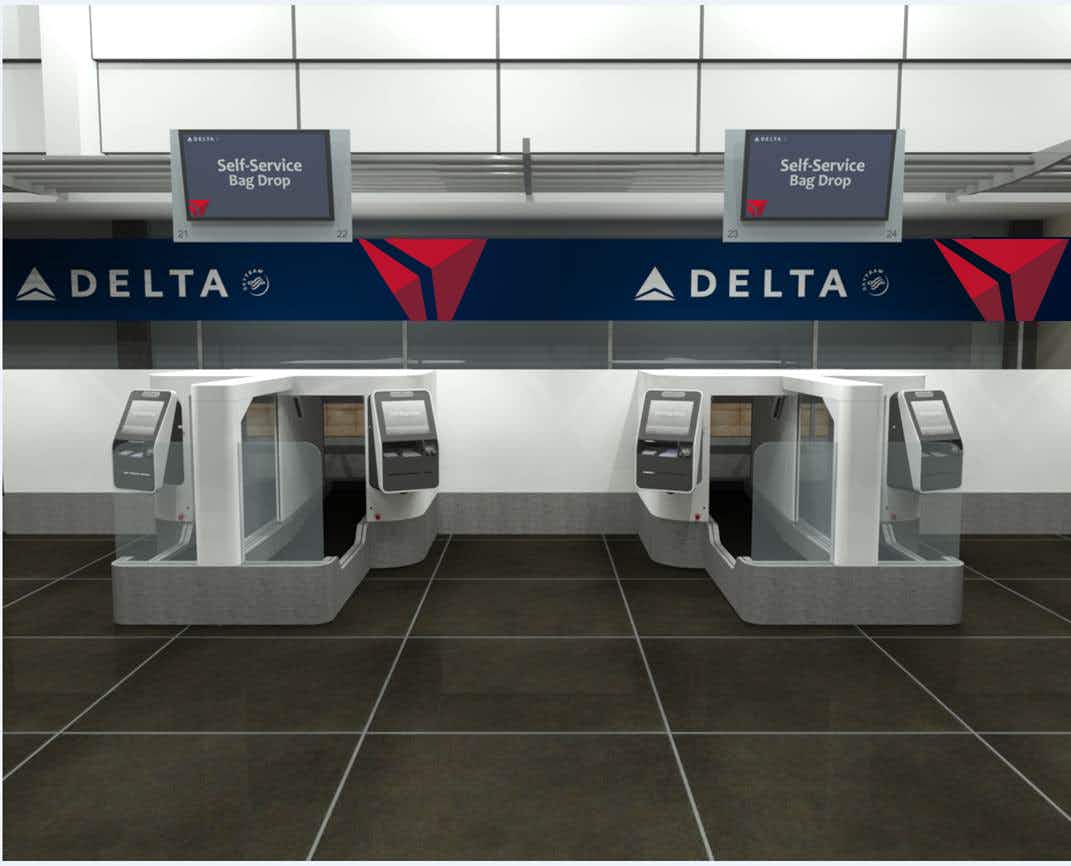 Delta is testing facial recognition technology to create a speedy…