Are you in search of that perfect weather closer to home? Or do you miss the temperature at home while working or travelling further afield? There could be an inexpensive way of experiencing foreign climates; just use these clever climate maps to track down your favourite weather nearest to you.

A climate map of Australia Image by triton1982

The maps were created by Redditor triton1982 and the result is a fascinating look at how similar some distant regions are, as well as a handy visual reference. We may think of the climate of the Sahara Desert as being truly unique but the data tells us that the centre of Australia is strikingly similar.

A climate map comparison of USA Image by triton1982

The climate maps show some countries have what could be called a ‘climate twin’; China’s climate matches up with multiple areas of the United States (with guest appearances from Namibia and South Paraquay) while Canada features heavily on Russia’s climate map, though it's worth noting that some extreme sub-zero temperatures are taken out of classification.

A climate map comparison for China. Image by triton1982

Australia, however, is strikingly diverse with climate matches to India, California, South Africa, central Italy and Buenos Aires. Perhaps surprisingly, many parts of the neighbouring island of Tasmania are closer to the United Kingdom and Ireland than the sunnier regions of Australia’s climate map.

A climate analogue map of Tasmania. Image by triton1982

The comparisons on the climate maps are made by matching the average monthly temperature (highs and lows) as well as the Koppen Classifications, the most widely used system of measuring climate. However, precipitation levels may vary so don’t forget your umbrella!

A climate map of Russia Image by triton1982 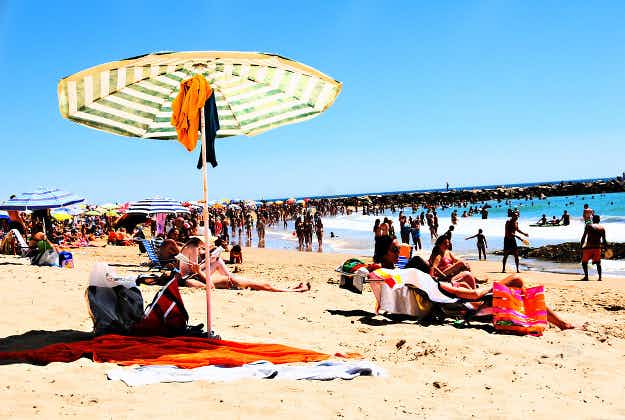 Return of the eco-tax as tourism levy kicks in on… 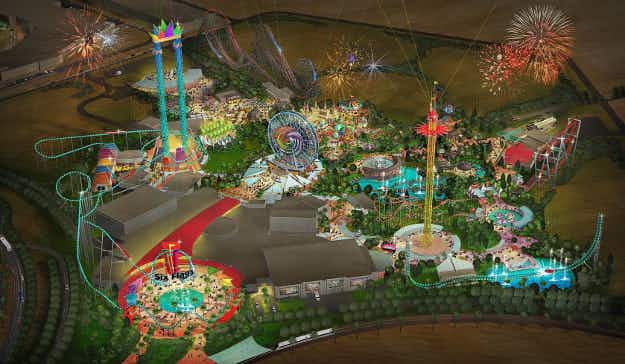 Construction on Six Flags Dubai begins as the UAE’s theme…