This incredible bicycle bridge could become the two-wheeled equivalent to New York’s famous High Line park. The eight-kilometre cycling path snakes dramatically above the urban landscape of the Chinese island city of Xiamen. Suspended five metres above the road, it has officially just become the world’s longest elevated bike skyway.

The Danish architecture firm Dissing + Weitling that built it explained how the world’s pedal power revolution had reached China. They said: “Bicycles are returning in popularity among China’s urbanites, mostly due to the omnipresent traffic jams, although many are also appreciative of [their] health and environmental benefits.

Dissing + Weitling were also behind Copenhagen’s famous Bicycle Snake which wriggles its way across the city’s harbour. That bridge set a new standard for keeping pedestrians, cars, and cyclists happily separated and has started a trend among bicycle-friendly cities around the world.

The new elevated path in Xiamen is the most ambitious project yet, 4.8 metres across – and easily wide enough to let several bikes travel side by side. The island city may not be that well-known outside of China but has long been incredibly popular for local travellers.

Up until now, it has been best-known for its South Putuo Buddhist Temple and the island of Gulang Yu, famous for its colonial architecture, beaches, and winding lanes. With its new skypath however, it can add another attraction to that list.

For a virtual tour of the cycling bridge, this video from architecture website Dezeen gives you a bird’s eye view of the path. 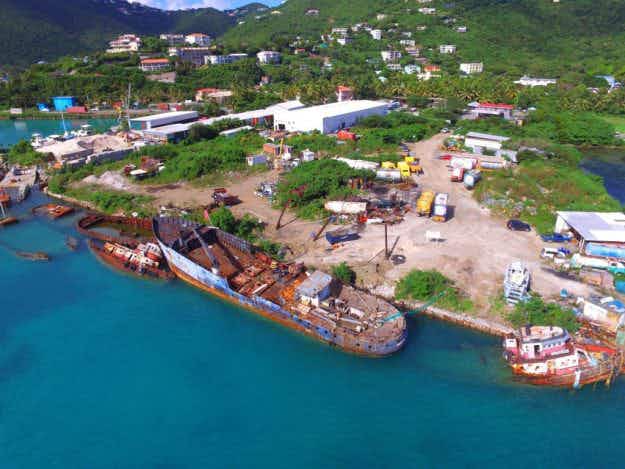 The British Virgin Islands is about to sink a Pearl… 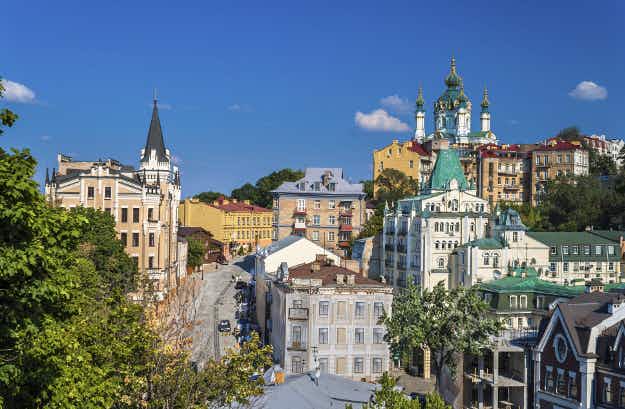 A Ukrainian blogger has created an interactive map to pinpoint…