Comedian Sacha Baron Cohen proved he believes imitation is the sincerest form of flattery after offering to bail out some Czech tourists who were slapped with fines in Kazakhstan when they were a little too inspired by one of his characters.

The tourists got in trouble for donning the mankini. Image by 20th Century Fox

Six tourists from the Czech Republic were arrested in Astana earlier this month after they posed in revealing mankinis. Authorities considered the attire indecent and they were fined 22,500 Tenge (US $67 each) for their misdeed. The lime green mankini will forever be associated with Sacha Baron Cohen’s character Borat, a fictional TV presenter from Kazakhstan made famous in an eponymous mockumentary. Yesterday, the comedian announced on his Facebook that he would pay the fines of the unfortunate tourists if they could contact him with their details and proof.

Kazakhstan has a bit of a love/hate relationship with their most famous fictional son. Borat is depicted as prejudiced and sexist, traits which land him in trouble when he tours the USA. Despite a disclaimer in the film that it doesn’t “convey the actual beliefs, practices or behaviour of anyone associated with Kazakhstan,” the film was still met with plenty of controversy, with the national government threatening to sue Cohen for his work.

After the film’s release in 2008 however, the country saw a boom in tourism and by 2012 the country’s foreign minister publicly stated he believed this was down in huge part to the movie’s success, saying he was grateful to Borat for helping promote Kazakhstan. 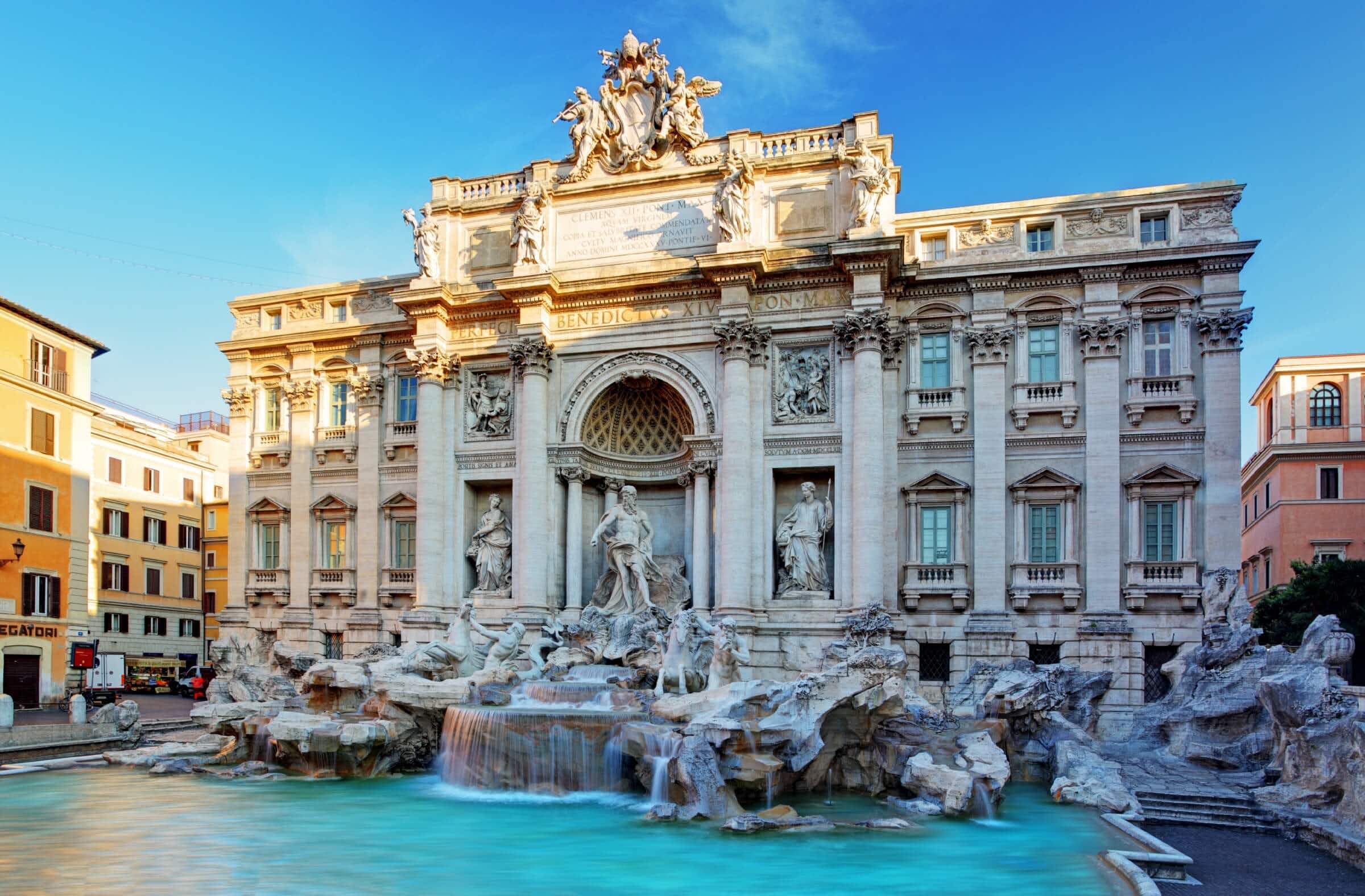 Rome making plans for the money thrown into the Trevi…

The magical beauty of train travel in India is captured…