The snow leopards of Bhutan are so elusive that the people who eke a living in the high mountain valleys call them ‘ghosts of the mountains’.

These secretive predators seem to strike from nowhere, dragging off livestock and disappearing into the frozen snows as silently as they arrived. However, a new survey from Bhutan’s Department of Forests and Park Services has discovered 96 snow leopards scattered across the Bhutanese section of the Himalaya, and more may be lurking in remote corners of the country.

Harvesting of medicinal plants in mountain valleys is the biggest threat to the animal. Image by Eric Kilby / CC BY 2.0

The team behind the survey, one of the first of its kind carried out in the Himalayan region, spent two years studying tracks and footage from hidden camera traps and talking to herders and monks in remote mountain valleys. In the process they found snow leopards not just in isolated areas but close to major cities, including in the Paro Territorial Forest, just miles from Bhutan’s only international airport.

Snow leopard, Uncia uncia, at rest on a boulder. Image by Auscape/UIG via Getty Images

The biggest challenge to the survival of snow leopards in Bhutan is not hunting or poaching but the harvesting of medicinal plants in mountain valleys, which places human beings into direct conflict with blue sheep, the main source of food for snow leopards. However, the report also highlights blue sheep conservation as a potential mechanism for increasing the population of snow leopards.

For visitors hoping for a sighting, Jigme Dorji National Park in Gasa District offers the best chances, with 31 of the big cats identified in the survey. There are also significant breeding populations of snow leopards in Wangchuck Centennial National park in the far north of Bhutan. Sightings of the migoi, the Bhutanese yeti, are even more elusive, despite a whole area - the Sakteng Wildlife Sanctuary - being devoted to their conservation. 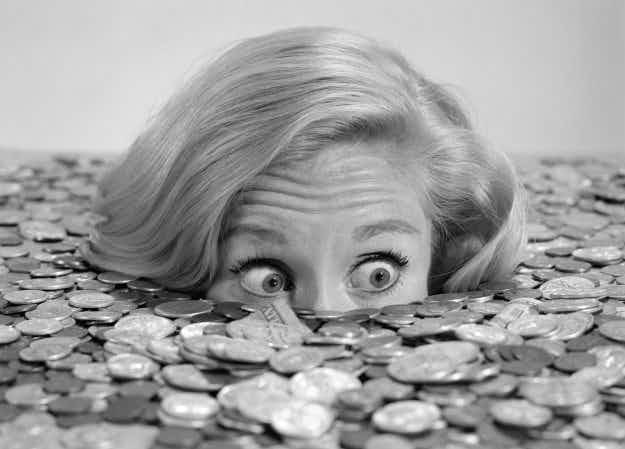 Today's Ryanair sale is selling seats for just €2 to…

A gigantic Celtic cross has been discovered growing in an…