Austria’s Weltmuseum is reopening with cultural treasures from five continents

Following three years of extensive reconstruction, the Weltmuseum Wien, (formally the Museum of Ethnology) has reopened in Vienna, featuring a collection of cultural treasures from five continents, as well as a permanent exhibition with 14 galleries.

Opening on 25 October, the relaunch will feature an open-air show curated by André Heller at the site at Heldenplatz, as well as a series of free performances from a collection of international artists and musicians. The project aims to be a venue for connecting cultures and people from all over the world in a unique fashion, and is dedicated to the historical ties that Austria has to different destinations around the globe. The permanent exhibition has been completely redesigned, including over 3000 individual objects and photographs, while five temporary exhibitions by contemporary artists will be on display on the ground and mezzanine floors.

The exhibition features over 3,000 unique objects from all over the world. Image by ARGE Ralph Appelbaum Associates / Hoskins Architects

Rare objects that can be seen at the museum include an Aztec feather headdress from Mexico dating back to the early 16th century, made from wood, fibre, paper, cotton, leathers, gold and gilt bronze; a Mundunku feather cloak from 1830 from the collection assembled by Johann Natterer; a member of the Austrian expedition to Brazil that criss-crossed the South-American country between 1870 and 1835; a metal statue of Buddha Shakyamuni from 1681 that once stood in the imperial palace in Nanhaizi south of Beijing and a pair of hanging lamps dating back to 1360 from the mosque of Sultan Hassan in Cairo.

The redesign was overseen by Hoskins Architects and Ralph Appelbaum Associates, who worked together over a two-year period. A contemporary multi-functional cube can be seen at the front of the building that offers information to visitors and can be used as a projection surface as well as an event stage, and an extension of the museum café throughout the summer months. Inside, a new system takes visitors to a reception area before guiding them on an interactive orientation area and a columned hall that forms the heart of the museum.

More information on visiting the Weltmuseum Wien is available at the official website. 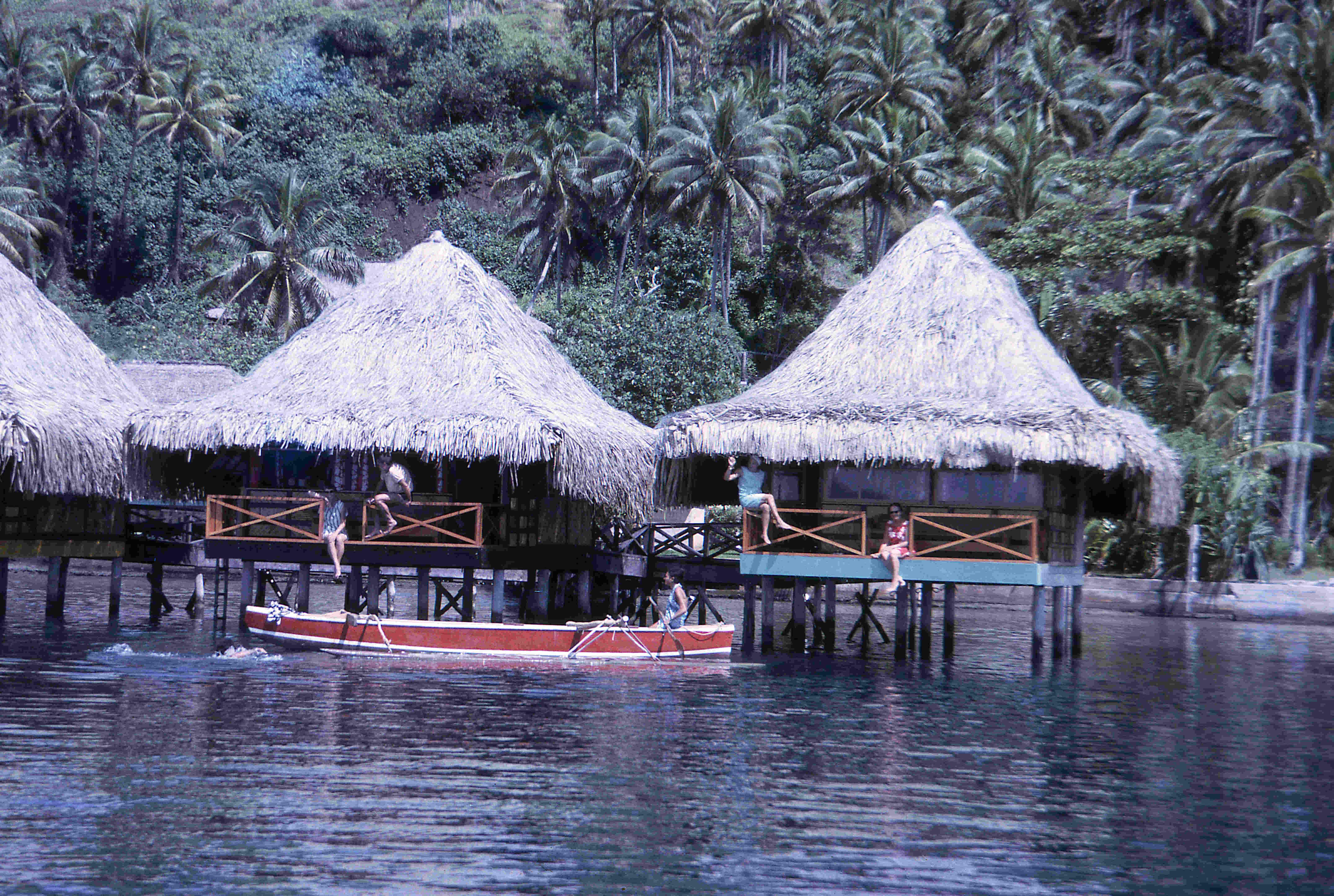 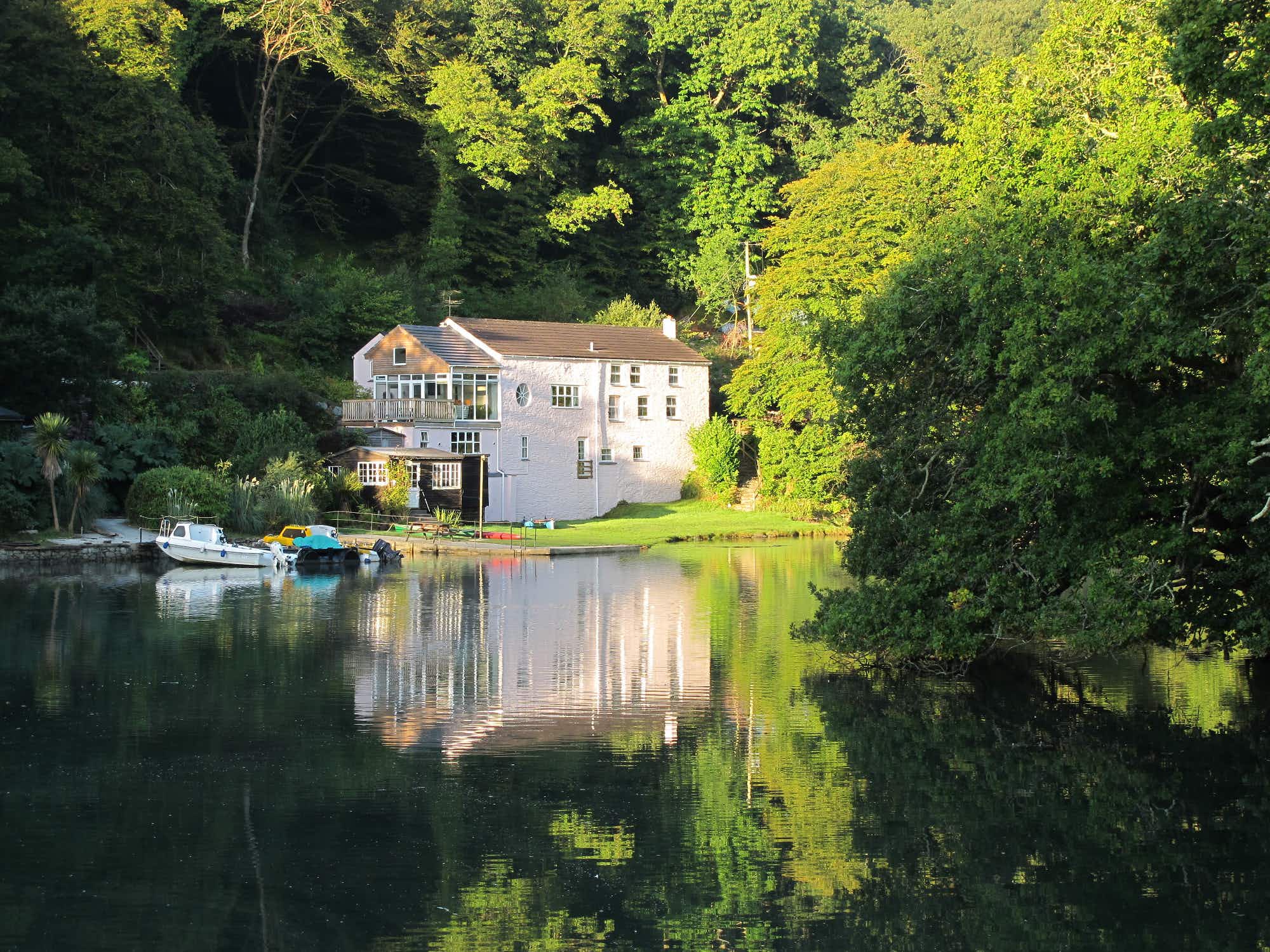 Stay at the historic studio where Oasis recorded their debut…