A new website has been set up by Switzerland Tourism which allows visitors to book a stay in an alpine hut. The alp.holidaybooking.ch site has over 250 properties available to rent that range from wooden one-bedroom huts to chalets that can sleep up to 21 people.

The alpine huts are spread out across much of the country with a high concentration of places to rent in Valais,Graubünden, Bernese Oberland and Ticino. Prices start at CHF 175(€161/ $175) for a week’s accommodation.

‘The huts correspond to the romantic notion of an accommodation that is isolated, and in nature,’ said Switzerland Tourism in a press release. Traditionally, Swiss farmers would take their families to mountain huts where they would tend to their animals over the summer months.

The tourist board have also suggested a number of activities that visitors can undertake if they stay in an alpine hut, such as tracking animals like marmots, red deer, ibex and bearded vultures. Other suggestions include hiking and cooking traditional Swiss meals.

Travellers who want to get even closer to nature should consider staying at the Null Stern in Safiental, an open-air, wall-less hotel that offers little more than a bed in the Swiss Alps. If that wasn’t wacky enough, Switzerland also has a slew of alternative accommodation options, from Sahlenweidli storage houses in Emmental, which have no running water, no electricity and a straw bed, to disused wine barrels in Trasadingen, Schaffhausen, which have been converted into bedrooms.

The alp.holidaybooking.ch site is part of a ‘Back to Nature’ campaign by the Swiss tourist board, which is trying to get travellers to visit ‘mountains instead of meetings [and] wildlife instead of Wi-Fi’. Speaking about the move, Switzerland Tourism’s director Jürg Schmid said, ‘The demand for ‘experience tourism’ is an opportunity to make our regional knowledge known worldwide and to create added value in the regions in which this knowledge is anchored.’ 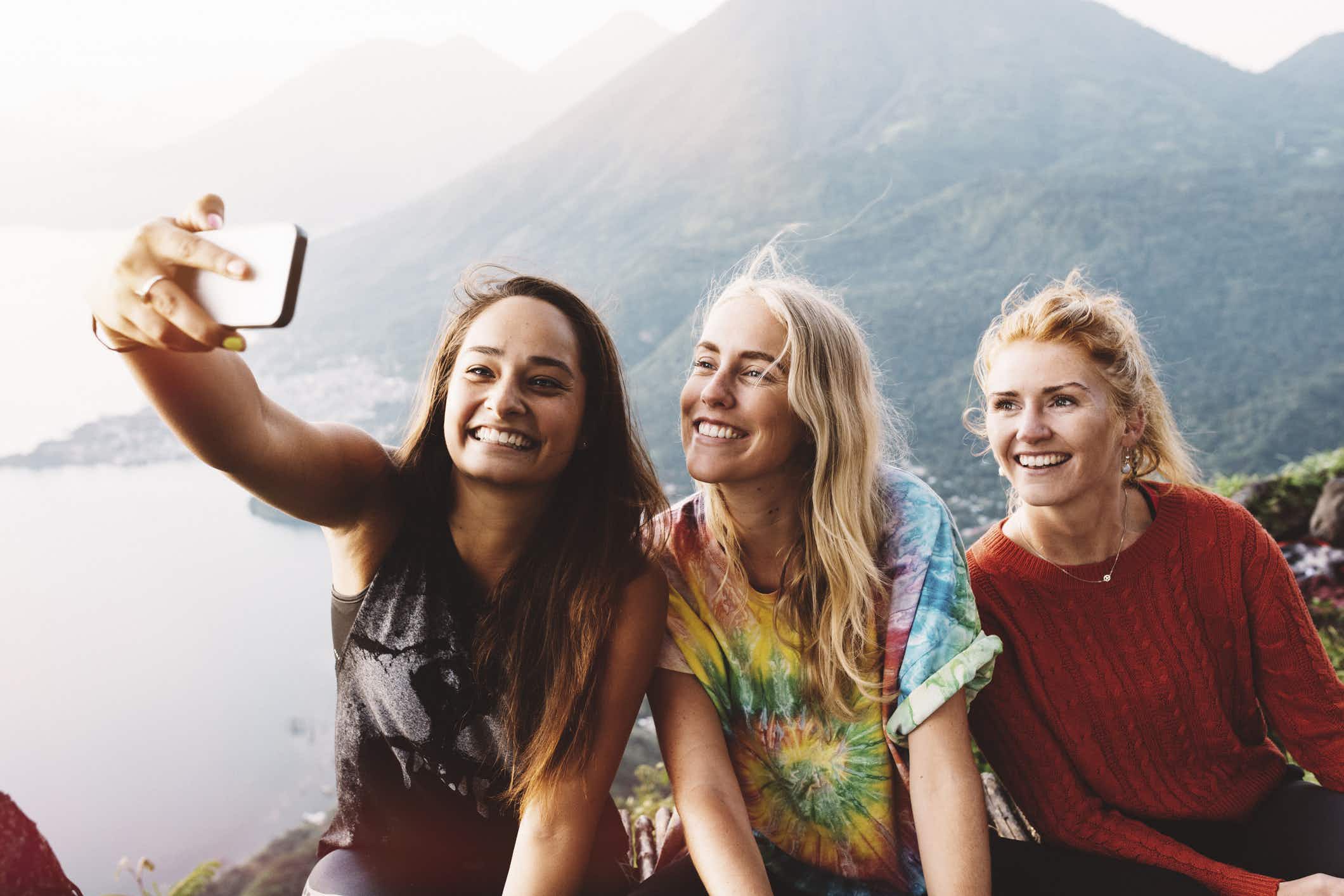 This company is offering one lucky student a free world… 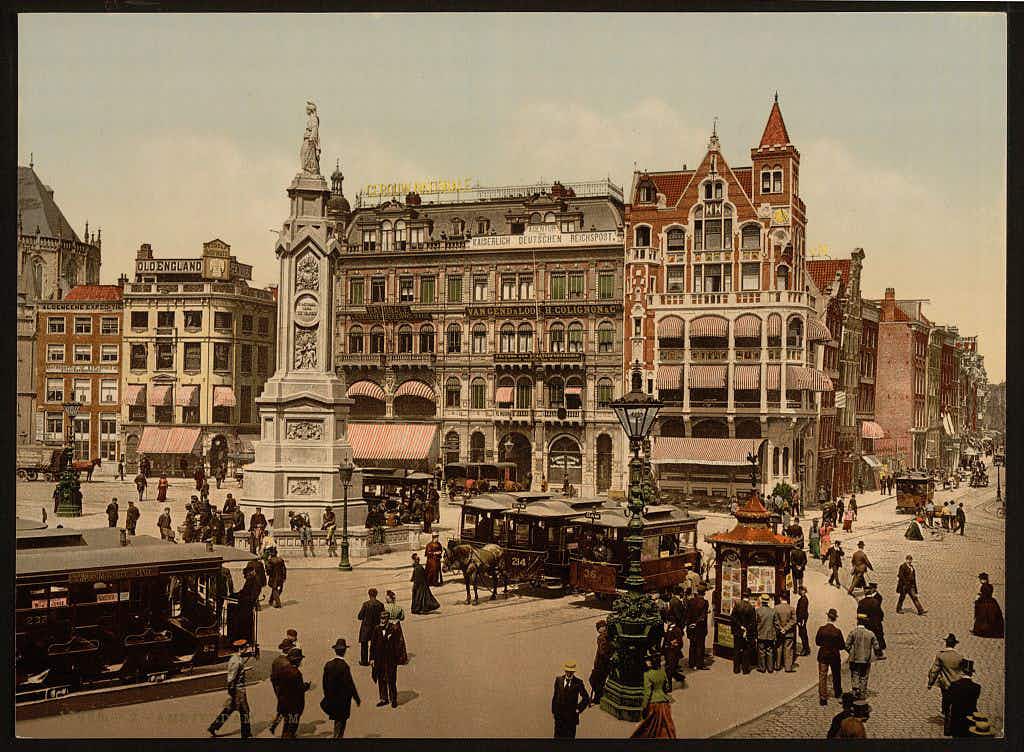 See 19th-century Netherlands in colour with these Photochrom postcards