Here’s some welcome news for any film fans that have ever dreamed of stepping into the nostalgic, pastel-hued world of Wes Anderson. A vacation listing inspired by the director’s iconic style will now allow you to do just that, with each room of the house being designed to represent a different film.

Located in the suitably twee and picturesque wine-producing municipality of Prince Edward County in Canada, Mr. Anderson’s House was purchased and designed from the ground up by Dayna Winter, an art major who was inspired to create a unique experience for guests. “The idea sprang from not only my desire to live in a Wes Anderson set, but also as a way to stand out in an area that’s saturated with Airbnb options. I’ve always loved themes and dress-up and have done several Wes Anderson characters for Halloween. It seemed like a great fit and a fun challenge,” Dayna told Lonely Planet Travel News.

Each of the rooms in the house is inspired by a different Wes Anderson movie. Image by ARAS Imaging

Achieving the distinct look and feel of a Wes Anderson set on a limited budget did indeed prove to be a unique and often difficult task. “Much of the kitsch that is filling the rooms has been sourced from relentless trips to thrift stores and antique markets. I’m luckily quite handy and have been able to modify cheap thrift finds to fit. The project has become somewhat of a family project too. My father built a wooden Moonrise Kingdom camp sign and my mother helped with finicky vintage wallpaper,” Dayna said. Living in the space during the week, Dayna began renting the house out on Airbnb on the weekends to help fund the renovation and design of the property.

One of the bedrooms inspired by Margot Tenenbaum at Mr. Anderson's House. Image by ARAS Imaging

Describing the house as a love letter to her favourite director, Dayna’s listing includes a den inspired by the Moonrise Kingdom character Suzy Bishop, as well as Margot Tenenbaum’s bedroom, a study reminiscent of Rushmore’s Max Fischer and a Steve Zissou themed underwater living.

In recent times, word has spread about the unique experience available at Mr. Anderson’s house, with guests now going specifically for the theme. “People seem to love the discoverability of it. I didn’t go crazy with the themes or the decor for a reason - I still wanted it to be comfortable and liveable. So it’s a stripped down version, or a subtle nod to a film, rather than a full recreation of a Wes Anderson set. But, fans of the films will notice the little hidden details and the feedback has been really positive. You can see that guests are staging little shoots, based on the way some of the items are moved around,” Dayna said.

The Moonrise Kingdom inspired bedroom of the house. Image by ARAS Imaging

Mr. Anderson’s House is available to rent on Airbnb. 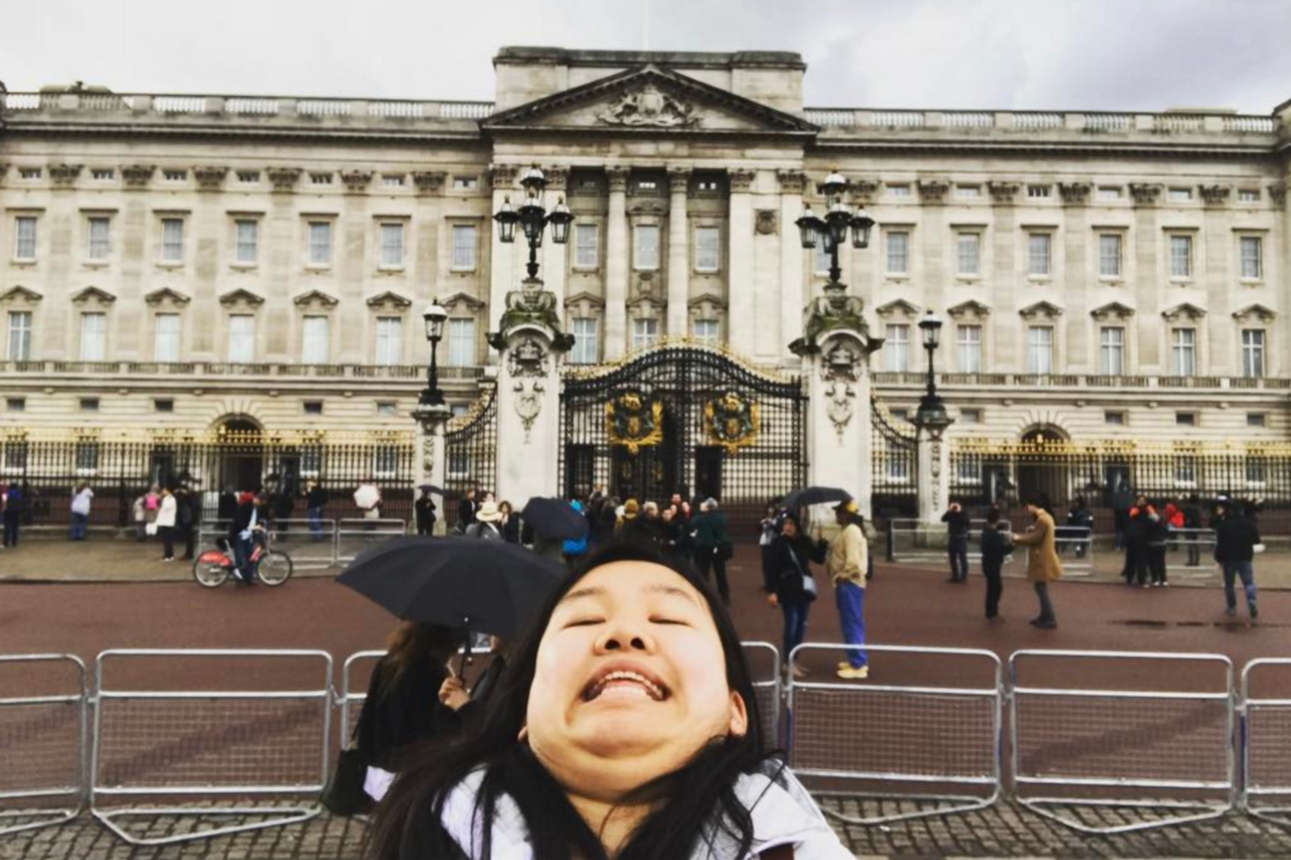 A traveller is ‘chinning’ her way around the world on… 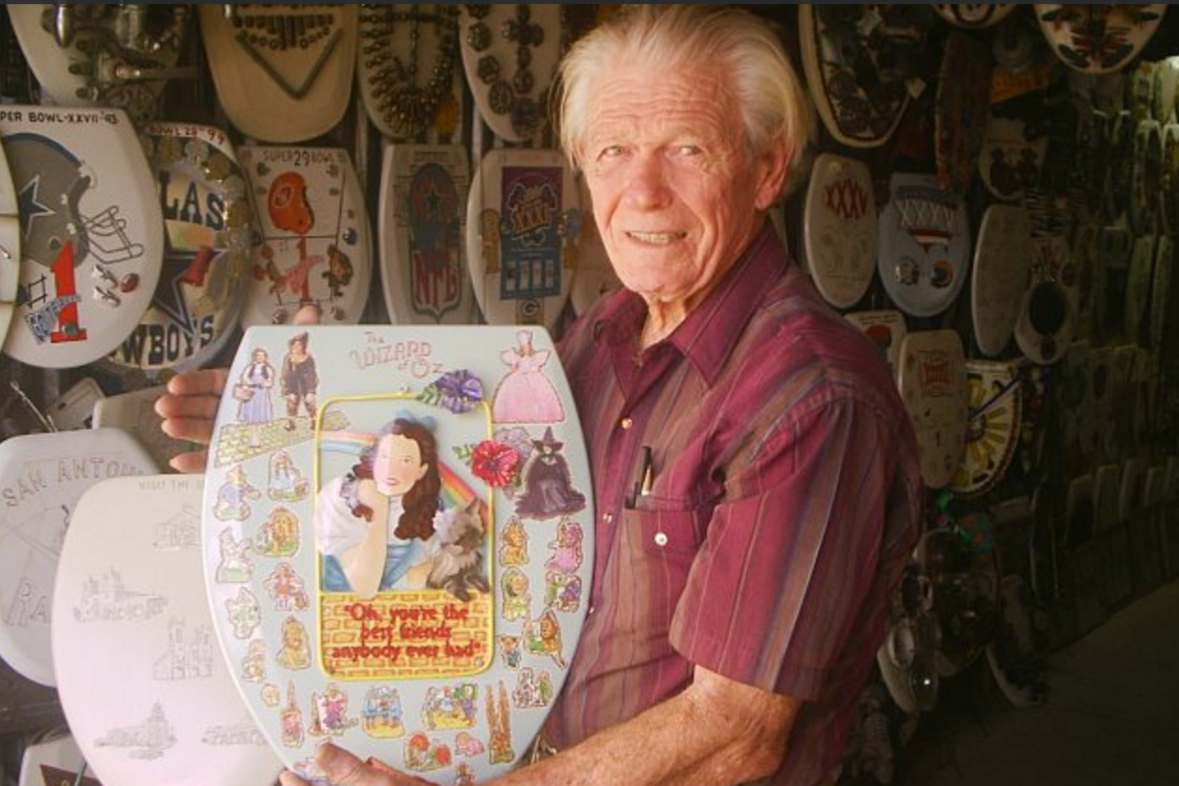 A toilet seat art museum is up for sale in…