An aerial tramway with cars that can carry 230 passengers is now operating over Halong Bay in Northern Vietnam.

The reversible tramway cruises over the Unesco World Heritage site, famous for its limestone pillars and tiny islands scattered through the sea. The area is one of the country’s most popular attractions, drawing in seven million visitors each year.

The tramway project was built by the Doppelmayr/Garaventa Group of Switzerland and Austria, and each of the two cabins have room for 230 passengers – making them the biggest cabins in the world. The cable cars cover a total inclined length of 2,165 metres and the company says that “pretty much everything on this installation … can be described as XXL”. There are two concrete towers on either side of the bay: one is 123.45 metres tall and the other is 188.88 metres. The group notes that no tower of that size has been built for a reversible aerial tramway anywhere in the world.

The lower terminal is located in the Bai Chay district of Halong City and runs to the top of the Ba Deo Hill, which has a large observation wheel that gives visitors a view of the bay.

The attraction officially opened to the public on 25 June. If cable cars are your thing, it may be time to plan a trip to Vietnam. Earlier this year, the world’s longest three-rope cable cars system opened in the Lao Cai province at the Fansipan mountain. The cable cars can take travellers to the top of the mountain – commonly referred to as the Roof of Indochina – in 15 minutes. 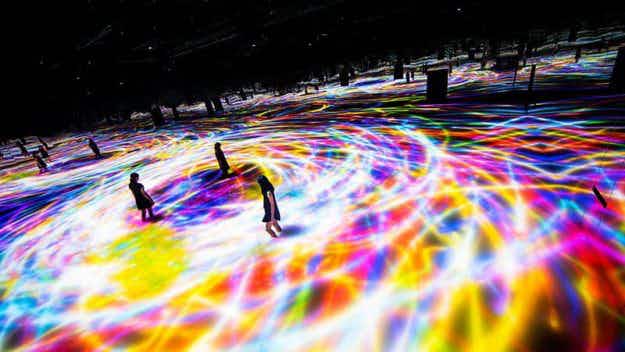 You control this spectacular new digital art exhibition opening in… 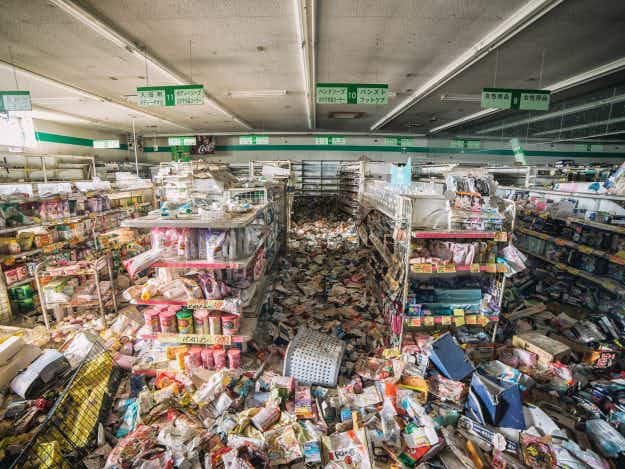