Ten years after the public voted for the new wonders of the world, 7 Wonders Day wants to inspire people

Ten years ago, the world’s public voted on created the new 7 wonders of the world. Now the organisation behind it has announced a global 7 Wonders Day to encourage people to take a more active role in preserving their heritage.

New7Wonders announced that 7 July will now be marked as 7 Wonders Day with 2017 as its inaugural event. They bill it as a “day to wonder” and hope that it will grow bigger as time goes on, with activities in the classroom or inspiring initiatives to protect and preserve the local community.

Since the campaign to find the new wonders of the world, the same group have run similar ones to find the new 7 natural wonders and 7 wonder cities. As well as allowing people to have a democratic vote in the choices, studies have shown the campaign generated significant economic benefits for the sites. One study estimated the original campaign could have generated up to $5 billion.

Italy's Colosseum came out tops in the public vote. Image by prochasson frederic/Shutterstock

A new campaign to find the New7Wonders symbols of peace will begin in September this year on World Peace Day, 21 September.

What are the new 7 Wonders of the World?

This colossal statue was voted one of the new wonders of the world. Image by Frederick Millett/500px

The campaign is considered one of the first global voting campaigns made possible by the internet. More than 600 million votes in total were cast and there were 21 finalists to choose from. The final 7 are: 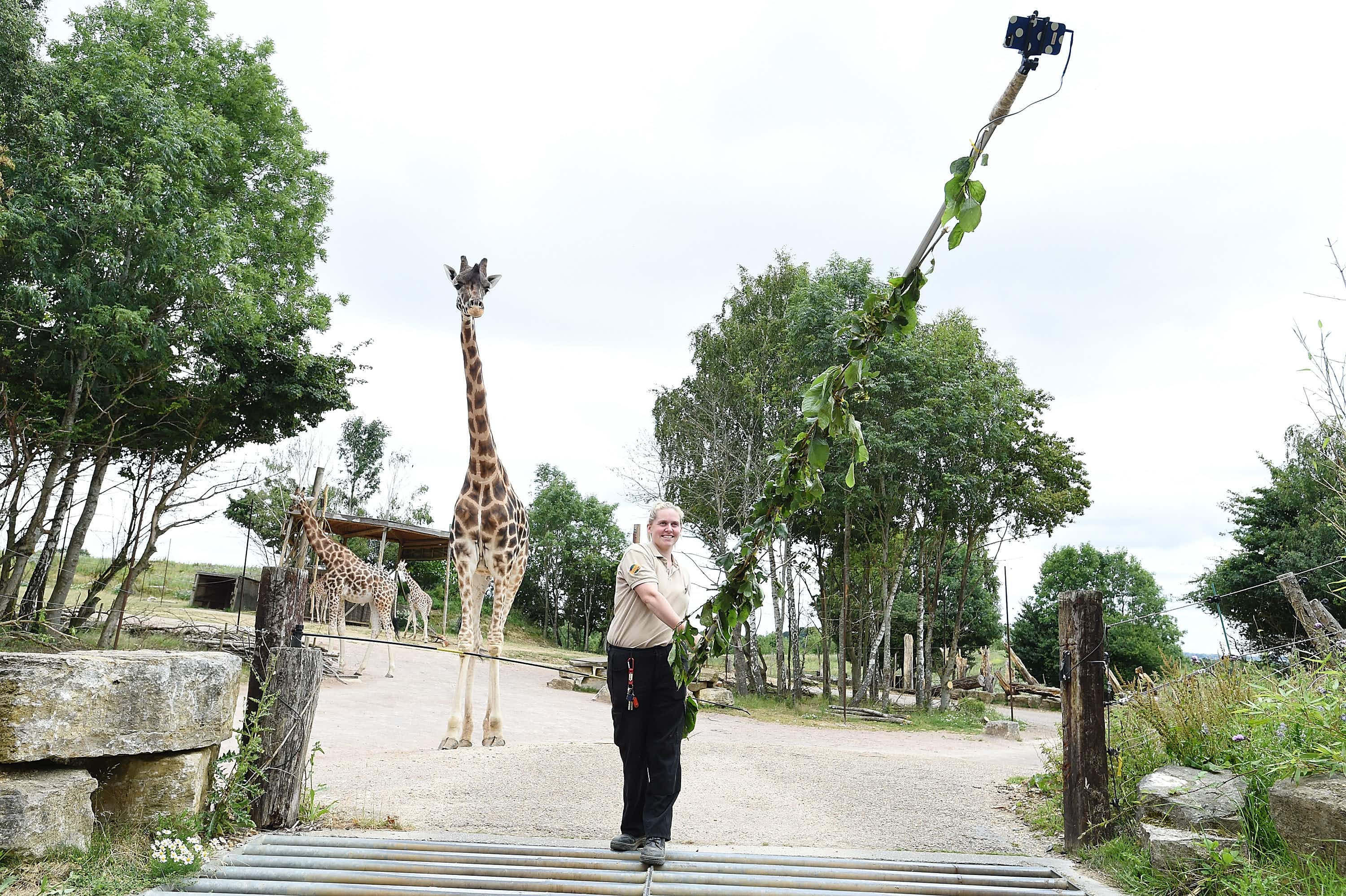 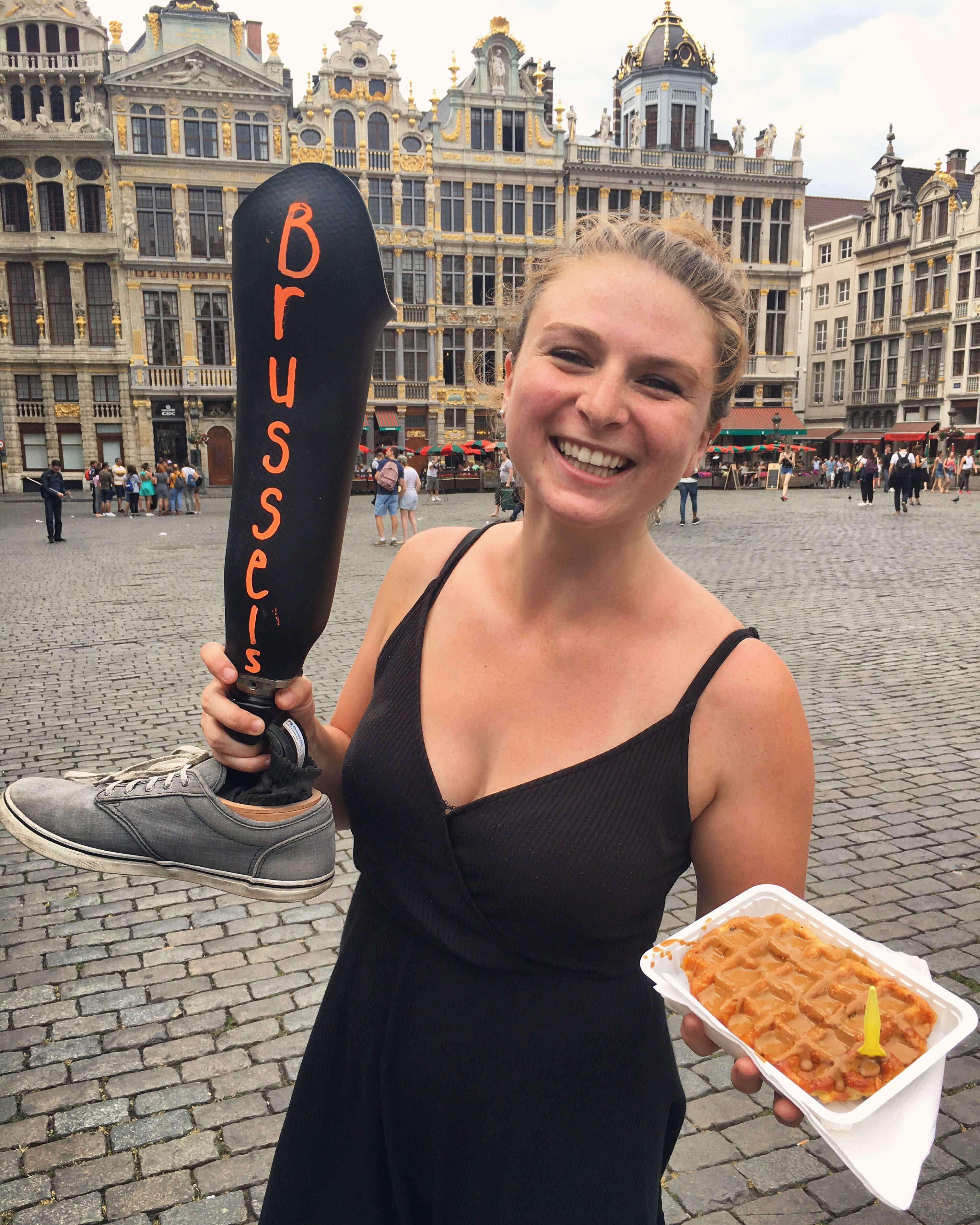 Philadelphia woman's prosthetic leg stars in her round Europe tour…