Did you know? 10 Eiffel Tower facts for kids

It’s a world-famous icon. But how much do you know about this famous French landmark? Wow your friends and family with these fun facts about the Eiffel Tower taken from Brick City Paris, a brick-tastic guide featuring model reconstructions, buildable projects, fascinating facts and amazing stories.

1. The iconic Eiffel Tower was built for the World Fair in 1889, 100 years after the French Revolution.

2. The ‘metal asparagus’ was the tallest structure in the world for 41 years – it’s still the tallest in Paris. Queues form daily to climb the 1665 steps.

3. 20,000 lights twinkle on the tower at night for five minutes every hour, on the hour.

4. On its 100th birthday, tightrope walker Philippe Petit stepped along a very thin wire from the Palais de Chaillot to the tower’s second level.

5. In 1937, architect Andre Granet hung a gigantic chandelier with 6.2 miles (10km) of coloured fluorescent tubes underneath the tower.

7. In 2015, the tower hosted its first ever race. The winner reached the top in seven minutes 50 seconds!

8. Every seven years, a team of 25 painters sets out to repaint the whole structure. The job takes around 18 months, and sometimes involves a complete change of colour.

10. 5300 drawings and designs were produced by the engineers and designers working on the tower. 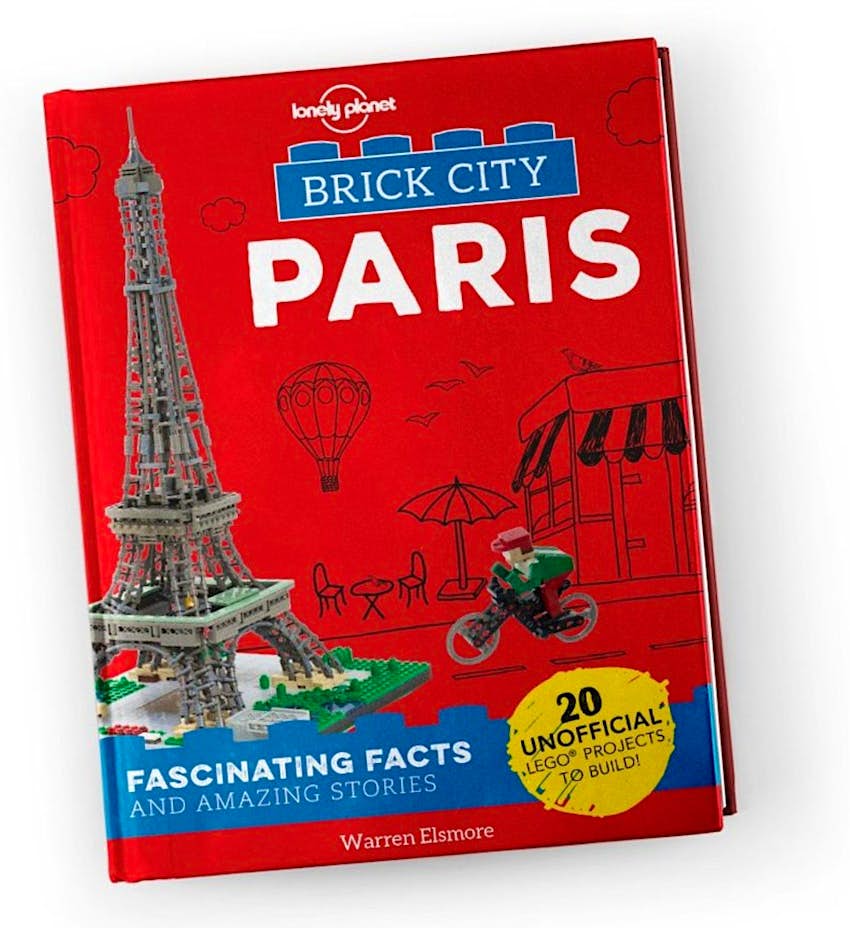 It’s Paris – but not as you know it. This unofficial guide helps LEGO® fans of all ages discover the Eiffel Tower, Arc de Triomphe, Centre Pompidou and 17 more landmarks recreated in amazing detail by top brick artists from around the world. Then make your own with 20 quick-build projects that include Notre Dame, Sacre Coeur and a Tour de France cyclist.

The most incredible hikes in Fiji: rainforests, waterfalls and deserted beaches

Getting around Nepal is easy with the right planning

10 min read • Published about 6 hours ago

How to plan the perfect wedding abroad

A guide to San Juan’s best LGBTIQ+ spots to stay, eat and party