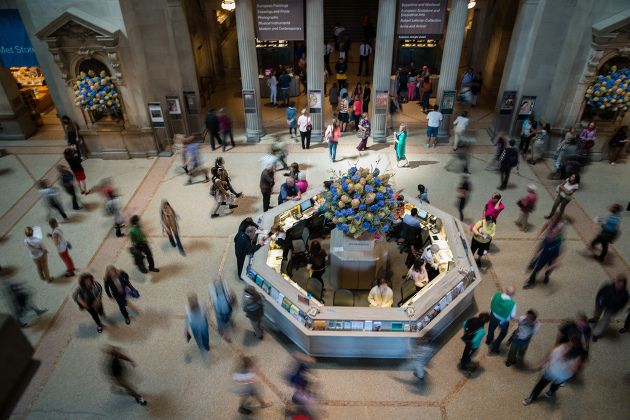 The Metropolitan Museum of Art has won an artistic coup which has been 125 years in the making. The New York museum will be exhibiting four floral paintings by Vincent Van Gogh, side by side for the very first time. Van Gogh created the paintings when he was living at the Saint-Remy asylum in Provence, France. The paintings were split up after the painter's death and have not been seen together since. The exhibition will match the Met’s own versions of ‘Roses’ and ‘Irises’ with their counterparts currently held at Amsterdam’s Van Gogh Museum and the National Gallery of Art in Washington DC. The ‘Van Gogh: Irises and Roses’ exhibition will run from 12 May to 16 August 2015. Read more: huffingtonpost.com