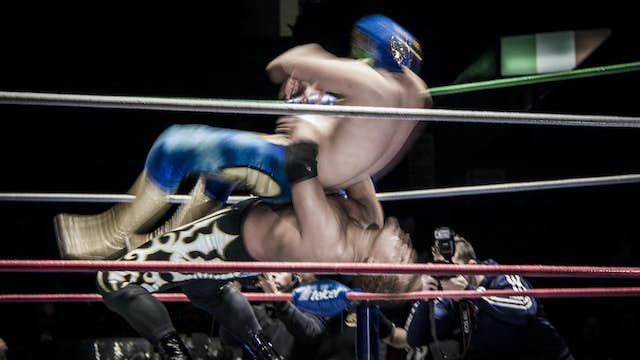 One of Mexico City’s two wrestling venues, the 17,000-seat Arena México is taken over by a circus atmosphere each week, with flamboyant luchadores (wrestlers) such as Místico and Sam Adonis going at each other in tag teams or one-on-one. There are three or four bouts, building up to the headline match. Intermissions feature folkloric dancers. Tickets are nearly always available at the door.

Ignore claims by touts outside arenas that the match is sold out. The cheap seats may be higher up behind a wire fence, but this is where the most raucous locals sit, making it the most atmospheric spot for heckling the wrestlers. If you want to be close enough to smell the action from the pricier seats near the front, book in advance for Fridays (pick up tickets from window 1). Reasonably priced beers and other beverages can be bought and taken to your seat, or have your usher bring you drinks and snacks for a tip. No entrance with food or water. From this sketchy Doctores neighborhood, it's best to walk west in the direction of Roma rather than east.