Chad declared Zakouma a national park in 1963, yet it’s only in the last decade it has truly flourished. Now with the reintroduction of an endangered species, there are fresh hopes for conservation and tourism in the area.

The main herd of elephants in Zakouma is one of the region's biggest. Photo by Michael Lorentz/AFP/Getty

Since 2010, the area has been managed by African Parks, a South African-based NGO, and their biggest challenge was to reduce the rampant poaching in the area. Prior to their takeover, the elephant population had plummeted 95%, from 4000 to just 450.

After a decade of strident measures - - including a team of rangers called the Mambas - Zakouma National Park has not experienced a poaching incident since January 2016. Best of all, elephant population is finally on the rise again. The last count revealed at least 550 elephants in the conservation area, a marked difference from other areas of Central and West Africa which continue to suffer heavy population losses.

The reintroduction of rhinos to the park has been hailed as a conservation success. Photo by African Parks/ Scott Ramsay

Zakouma’s new anti-poaching measures have also meant it’s now a haven for other species. Earlier this month, six wild black rhinos were successfully transplanted from South Africa, marking the return of the species to Chad after nearly 50 years.

The move itself has been two years in the making, with a specialised rhino ranger now in place in the park, as well as advanced aerial surveillance and other security measures. The park says the move contributes to the restoration of the local ecosystem, as well as providing further opportunities for tourism and the nearby villages.

The park credits the cooperation of the local communities for its continued success. There are free overnight educational safari stays available for people living nearby and Zakouma is now one of the biggest employers in the Salamat and Guera regions. Communication has also improved making it easy for locals to alert the park authorities to any suspicious activity.

Due to the park’s conservation wins, in October 2017, the government of Chad signed an agreement to expand the protected area, taking in all the Greater Zakouma Ecosystem, almost doubling their conservation reach and incorporating two reserves and nearby wildlife corridors.

The park continues to work with the local community on education programmes. Photo by African Parks/Marcus Westberg

“We are extremely proud of what has been achieved in Zakouma National Park,” Chad’s Minister of Environment said last year. “It is a demonstration to the world of what is possible, and of how much more can be gained through effective protection of our natural resources.” 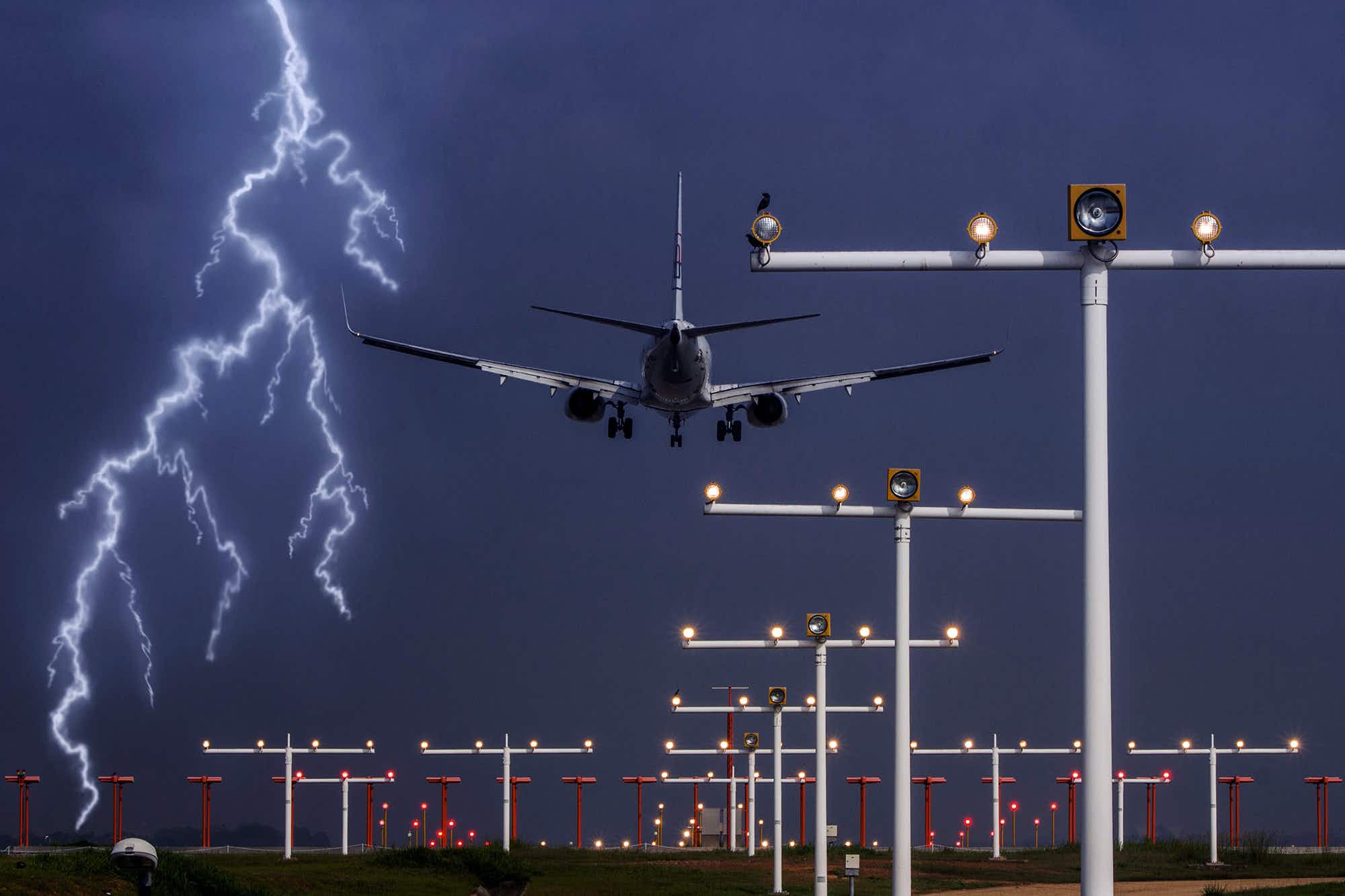 Plane Insider: What happens if lightning strikes your plane? 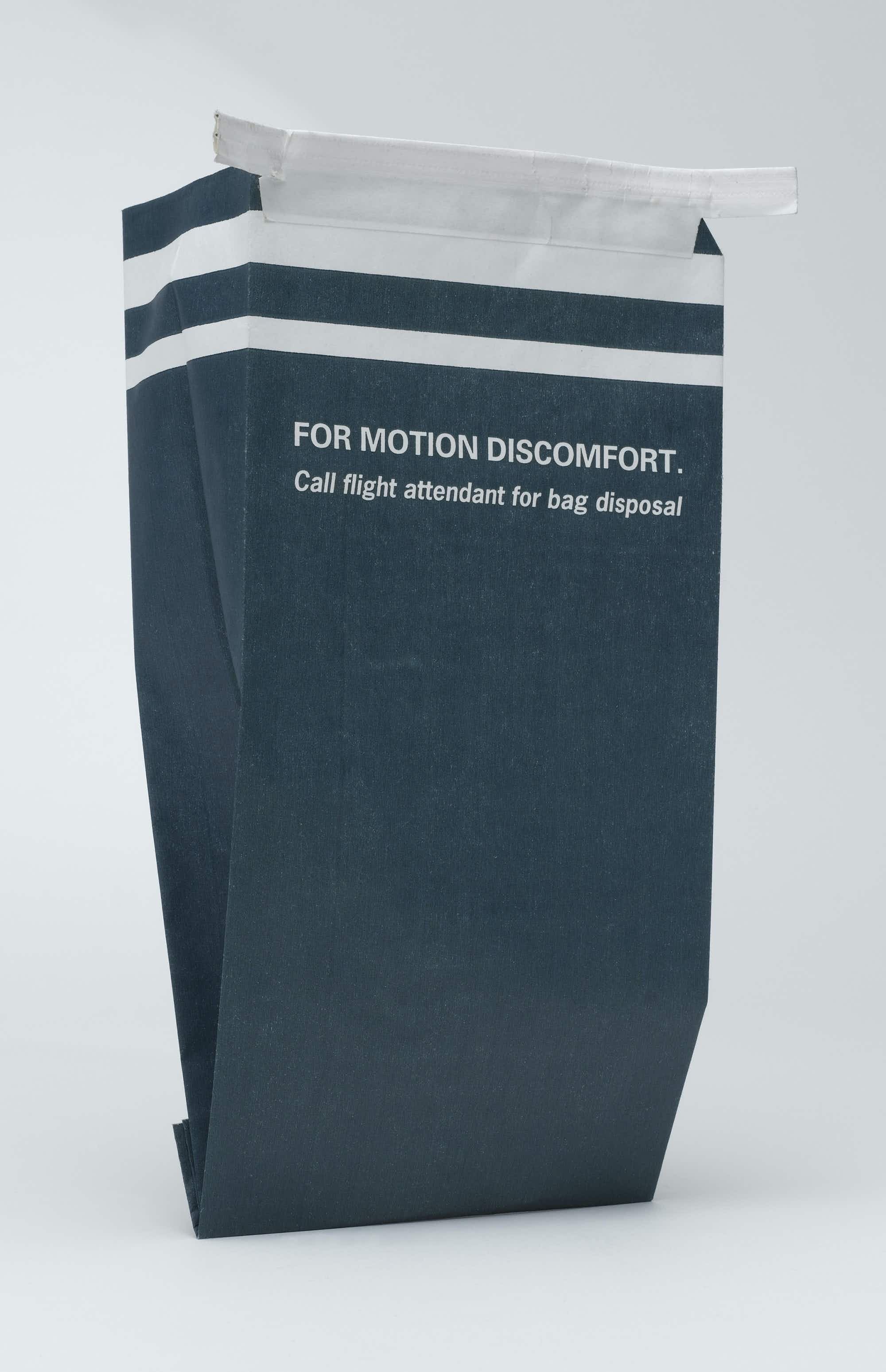 Plane Insider: What should you do if you feel sick…