If you'd like to travel the world but don't have the funds to do so, a competition being run on Instagram might appeal to you. A young English man who became the youngest person to visit every country in the world is giving away the air miles that he accumulated along the way, and he says that he wants to inspire other people to get out there and see the world.

James Asquith holds the Guinness World Record for the youngest person to visit every country in the world. Image: James Asquith

James Asquith is a 29-year-old banker from Surrey, who received a Guinness World Record for becoming the youngest person in the world to travel to all sovereign countries. He set off on an around-the-world tour that lasted five years and visited all 196 countries by the age of 24.

Now 29, James has announced that he is giving away his air miles via his Instagram account. In order to enter the giveaway, you have to follow the Holiday Swap app channel, which he founded, as well as his personal account. After that, you comment on the name of the person you'd bring with you if you won, and guess how many miles James has accumulated.

James Asquith is the youngest person to visit every country in the world. Image: James Asquith

As a clue, he hinted that there are enough miles available to fly around the world more than three times if you use them wisely, or else you could "treat yourself to a bunch of first-class flights.” “After visiting all 196 countries, I wanted to try and inspire everyone that supported me in my journey along the way,” he explained. 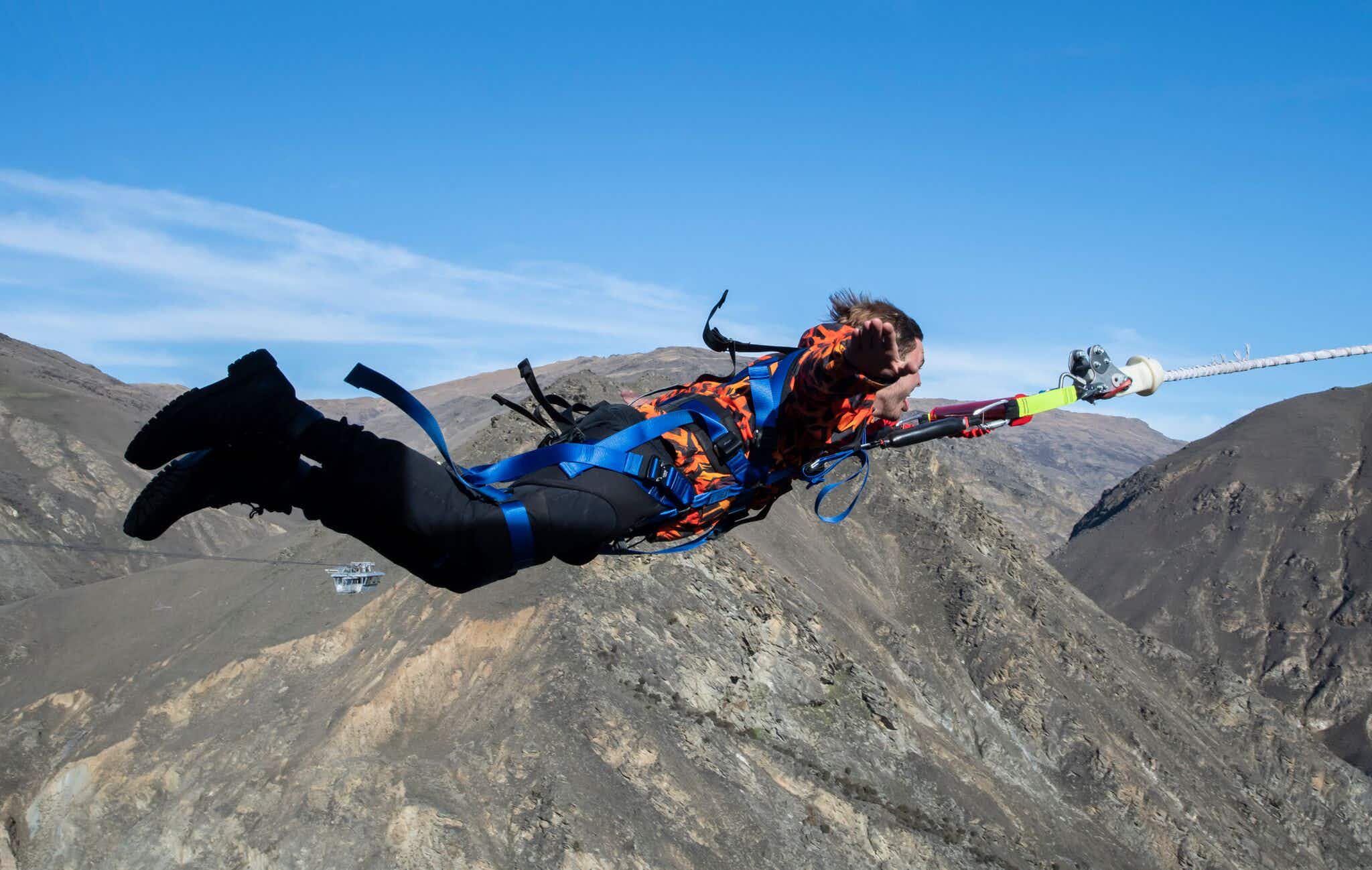 The most extreme human catapult has just launched in New… 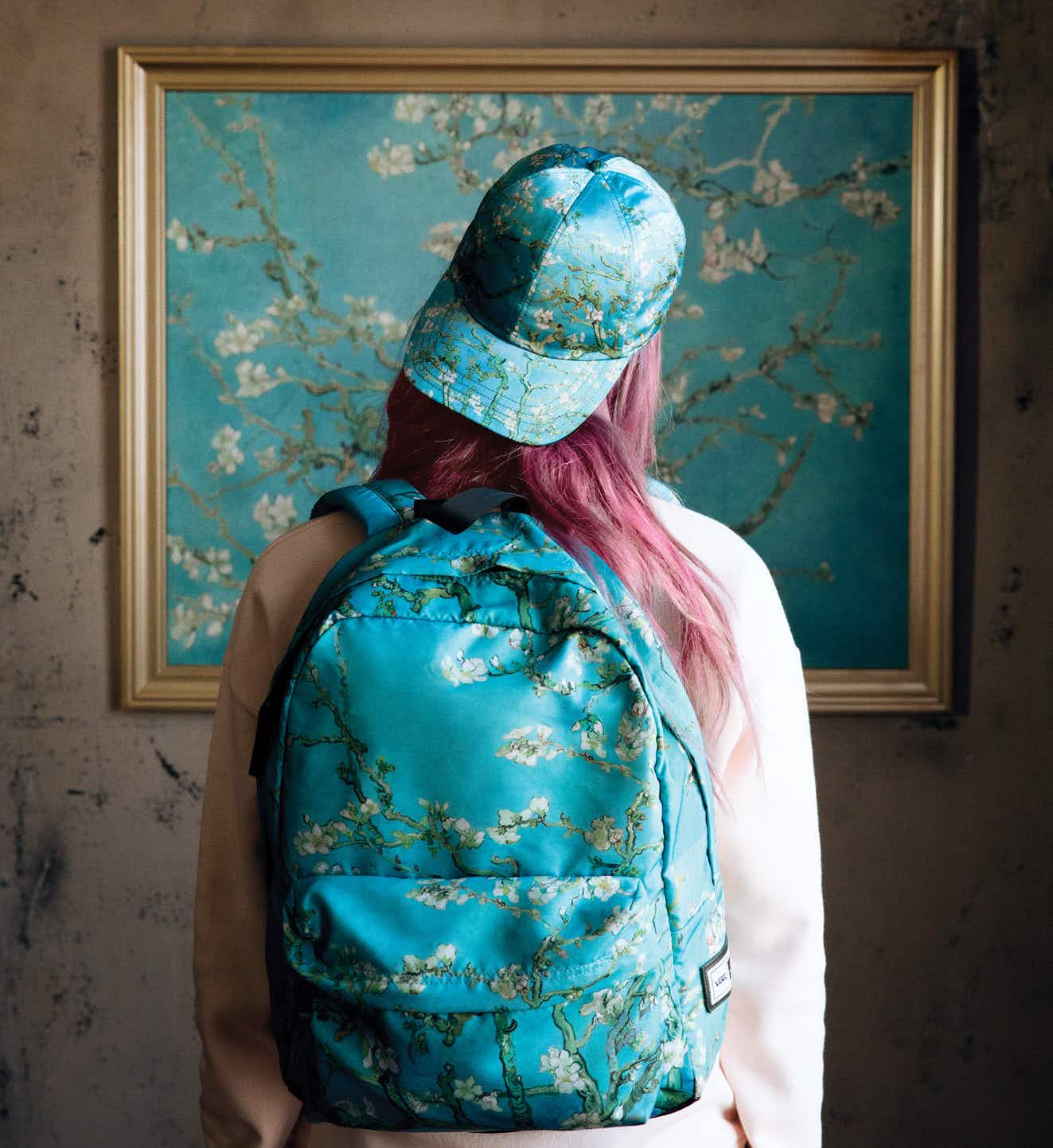 The Van Gogh Museum and Vans have collaborated on new…