Yosemite National Park closes off areas indefinitely due to fire

The largest fire in the history of California has forced Yosemite National Park to close off areas to the public indefinitely as falling trees and debris make some of the most popular areas extremely dangerous.

The Ferguson wildfire forced the National Park Service to close places like Yosemite Valley and Mariposa Grove for the first time in 28 years late last month. It was initially hoped they would reopen on 30 July but, as the blaze increases throughout the region, the closure has now been extended indefinitely.

All roads leading to Yosemite Valley are now impacted by the fire, causing hazardous conditions for firefighters due to burning trees. There are also active fires above the Arch Rock Entrance Station and near Foresta.

Visitors who had Yosemite National Park on their bucket list don’t need to change their plans entirely. The majority of the park does remain open to visitors but those hoping to snap pictures of El Capitan or the Giant Seqouias of Mariposa Grove will be left disappointed.

Despite the best efforts of firefighters, it’s unlikely the blaze will be fully contained any time soon. August is usually the peak of the wildfire season in the state and many experts have warned the situation may get worse before it gets better.  To date, 2018 has been especially bad for California with wildfire season kicking off much earlier this year.

For future updates, visitors are advised to check on the park’s website, call 209-372-0200 or try the park’s social media pages. 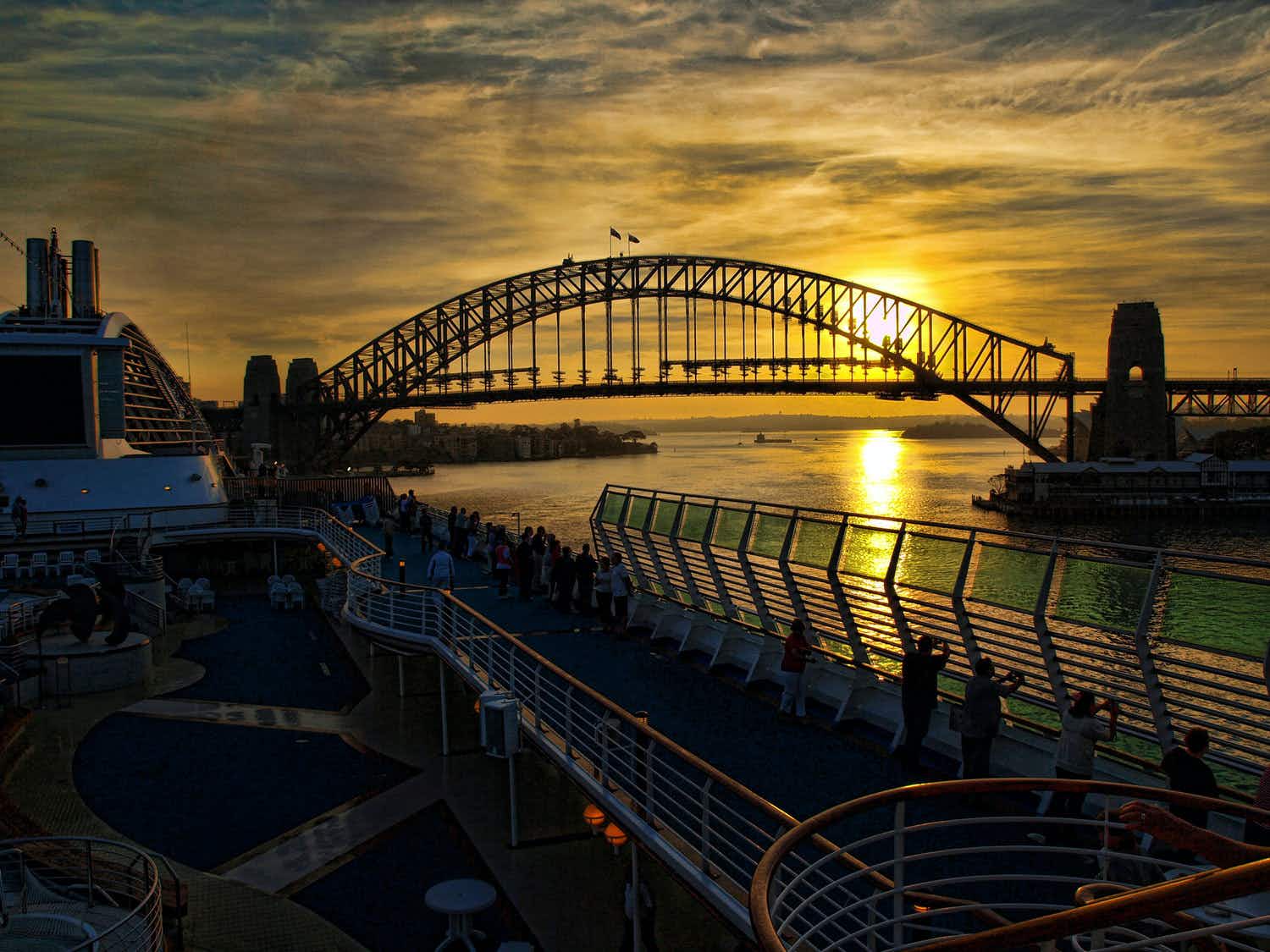 Around the world in under 100 days with this bucket-list… 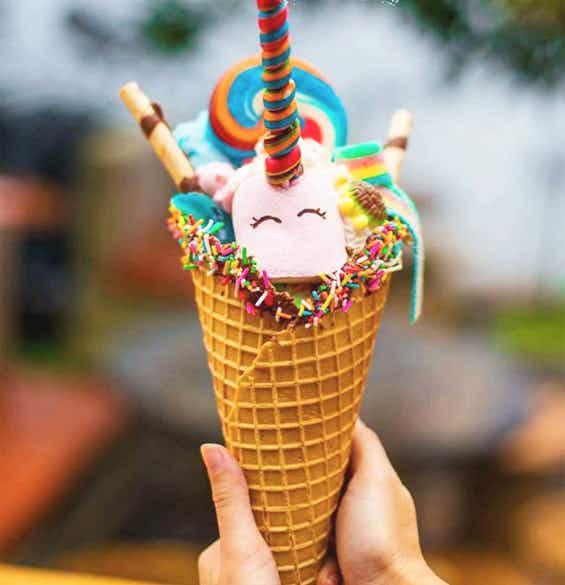 Costa Rica has its own unicorn paradise inside a cafe…