State and federal officials met last week to discuss the final steps to remove the species from the list, which protects imperilled animals from extinction. In March, the US Fish and Wildlife Service (USFWS) recommended removing federal protection for the animals, which are estimated to count over 700, up from as few as 136 bears when they were first listed as ‘threatened’ in 1975. Removing grizzlies from the endangered species list would hand over management responsibility to state authorities and open the possibility of hunting seasons on state land.

Delisting is broadly supported by regional representatives, but a few aren’t thrilled with the change. Dan Wenk, superintendent of Yellowstone National Park, voted against the measure. In a statement earlier this year, Wenk stated that bear hunting could disrupt tourism, because visitors come to Yellowstone, in part, to see the bears in their natural habitat. Leander Watson, a representative from the Shoshone-Bannock Tribe, abstained from the vote. Some area tribes are opposed to hunting the bears, which are regarded as sacred. The vote was passed 18-1, with one abstention.

The USFWS has approved the management plans from Wyoming, Montana and Idaho – the states that will responsible for the bears once the animals are removed from the list. The plans emphasise public education, prevention of human/bear conflict and transplanting nuisance bears. Hunting has been proposed by all three states as a way to manage population numbers and control problem bears who move into habitats too close to human populations. Supporters of delisting say bear encroachment into human areas has been a problem for years.

But, according to some researchers, the number of bears doesn’t tell the whole story. Several factors are coming into play that could affect the bears’ long-term future, listed or otherwise. A declining food source like ungulate meat, fish and nuts, as well as a rapidly expanding population outside Yellowstone threaten to destabilise the bears’ increasing numbers. Researchers say these are the reasons why the bears have been roaming the edges of their natural habitat. 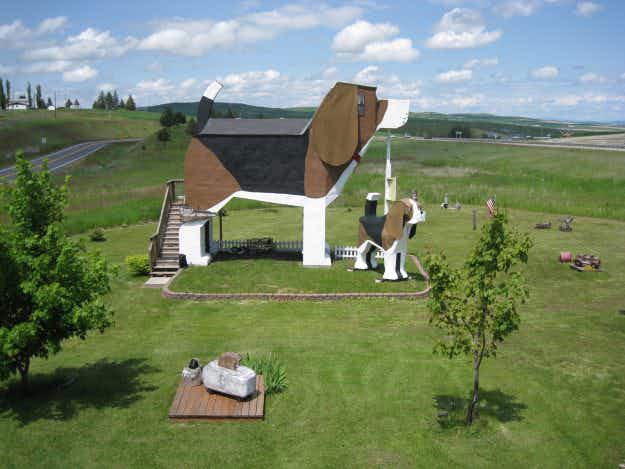 Ever wanted to know what it's really like to be… 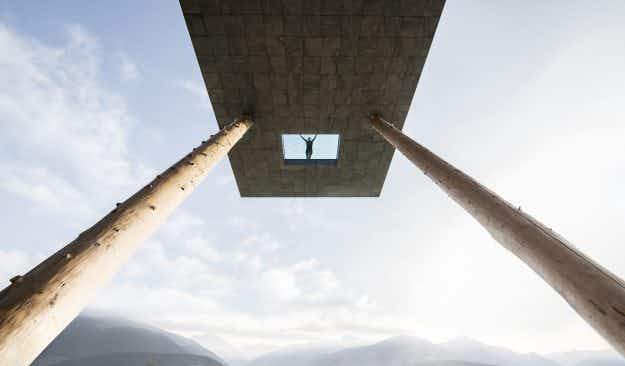 Is this 40-foot high cantilevering infinity pool the scariest in…