Visitors to The Rose Kennedy Greenway in downtown Boston are likely to be surprised by the sight of a bright yellow Quaker-style house jutting out of the landscape at a peculiar angle as if sinking into the ground below. The eye-catching piece is actually an installation that was created by artist Mark Reigelman II, and has proven popular with tourists and locals alike.

"The Meeting House" is a bright yellow Quaker-style structure that sinks into the earth. Image by Mark Reigelman

Called, “The Meeting House," the purpose-built temporary structure is based on the simple architecture of the area’s first colonial settlers and was even fabricated using traditional materials and techniques. As one of the oldest cities in the United States, Boston was founded on the Shawmut Peninsula in 1630 by Puritan settlers, followed by other groups, including those from Anglican, Baptist and Quaker theologies. Extending 14 feet in the air, the installation references the Pembroke Friends Meeting House, the oldest surviving Quaker meetinghouse in Massachusetts.

The building was fabricated in over 20 parts in Brooklyn, before being flat-packed, transported and installed in Boston. Image by Mark Reigelman

“At its core my work explores themes of community and the inherent uniqueness's related to a particular locality. I explore these characteristics by creating site-specific objects and installations. Each site is approached without a preconceived notion of what should exist and with careful documentation and analysis of that site, I create a conceptual framework that intends to challenge the viewer’s previous relationship to it. This guides the physical characteristics of the installation; placement, duration, scale, colours, processes and materials are selected based on their ability to best convey and reinforce the conceptual skeleton,” Mark told Lonely Planet Travel News.

An aerial view of The Meeting House installation. Image by Mark Reigelman

It took Mark approximately 15 months to complete the project, with the help of structural engineers, master craftsmen, architects and installers. The building was fabricated in over 20 parts in Brooklyn, before being flat-packed, transported and installed in Boston. Mark said that the piece has proven popular with visitors, some of who have even embraced the opportunity to take an afternoon nap beneath the angled structure.

It took approximately 15 months to complete the project. Image by Mark Reigelman

2012 saw The Rose Kennedy Greenway Conversancy implementing a public art strategy that welcomed artists to The Greenway to create interesting and engaging work in a dynamic range of fields and mediums.

The Meeting House will be on display in downtown Boston until November. More of Mark’s work is available at his website. 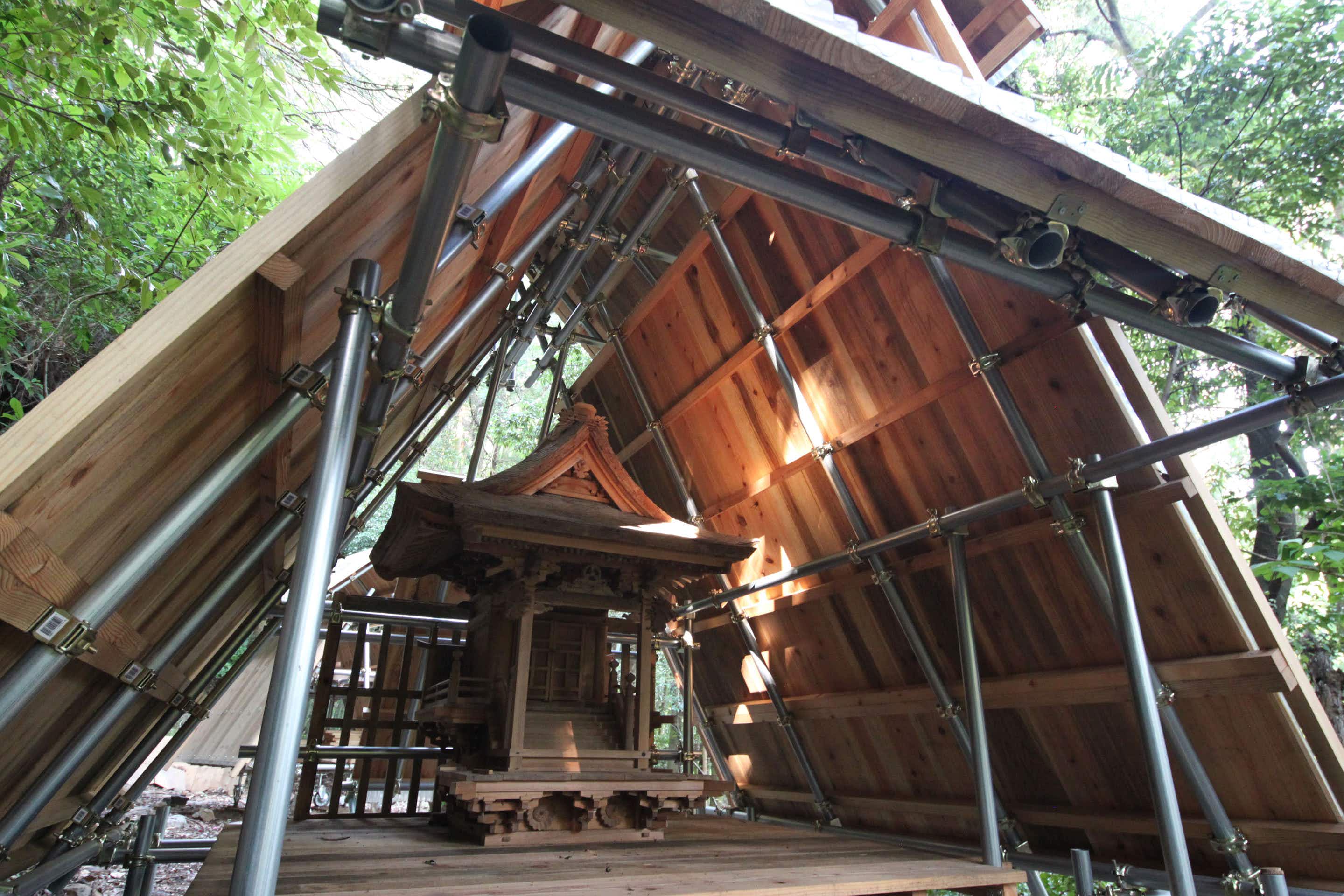 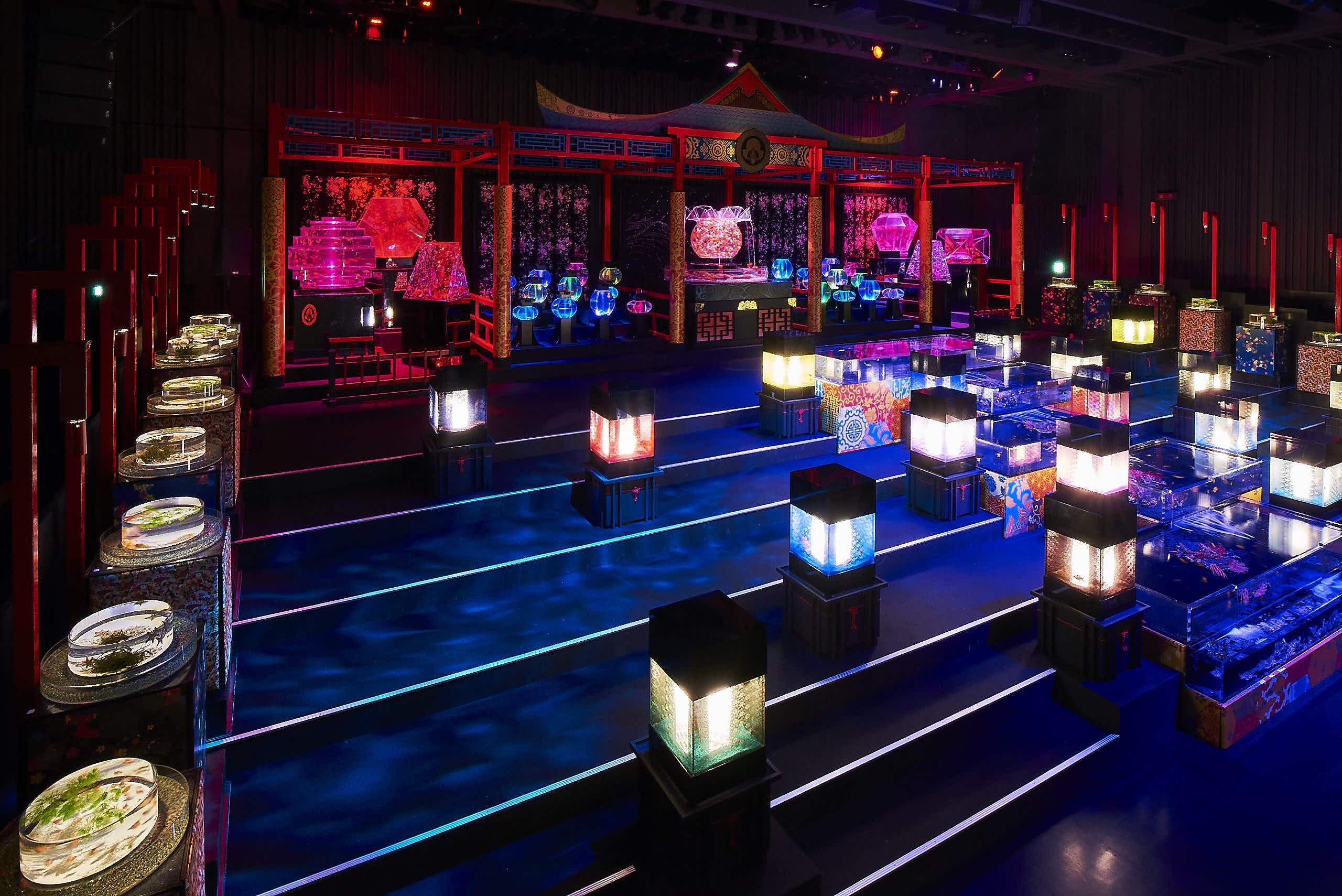 Thousands of colourful goldfish are on display at Art Aquarium…