The bustling metropolis of New York is undoubtedly one of the most photographed places in the world. ‘The city that never sleeps’ is a constant hive of activity, its iconic streets instantly recognisable from the countless movies and TV shows set there over the years.

Xavier photographed the city from helicopter for the second part of the series. Image by Xavier Portela

However, Belgo-Portuguese photographer Xavier Portela has found a way to present the Big Apple in a whole new light – quite literally. In an ongoing series called Glow, Xavier (who’s currently based in Brussels) has used bold neon effects inspired by Japanese anime to capture New York’s unique pace, bustle and mystery. The first part sees the city’s famous streets depicted in bright pinks and purples, while a second series of aerial shots captures its enormity from above.

New York’s enormity is seen from above. Image by Xavier Portela

“New York is probably the greatest illustration of the shock that happens when people from all over the world collide with each other in one place: chaotic, noisy and so ambitious” says Xavier. “I created the Glow series with the ambition of capturing the atmosphere when you visit cities like New York, Tokyo and Bangkok. At first, I felt I couldn’t reproduce that feeling you get when you’re in the middle of the street – the chaos with all those people around you, the noise, the electricity. It was only two years later while watching a Japanese anime that I started to play with the colours. I wanted my shots to look like as if they came straight out of a manga – vibrant and electric.”

New York is depicted in bold pinks and purples . Image by Xavier Portela

For Xavier, the more he taps into a city’s dark underbelly, the more compelling the viewer finds it. “I think one of the reasons we find dystopian imagery interesting is because it directly connects to the emotions and senses in our brain. When we take photographs in the street we have way more than just a frame, we have variables like temperature, noise, people, smell – we have tons of details that make our senses and brain record a specific ‘scene’ of that moment. With a photograph, you only have a frame in two dimensions, and if you want to bring back the vibrancy and atmosphere you had on location, you can only use colour to make it happen. So no, New York is not that pink or purple in reality, but it does feel quite like it.” 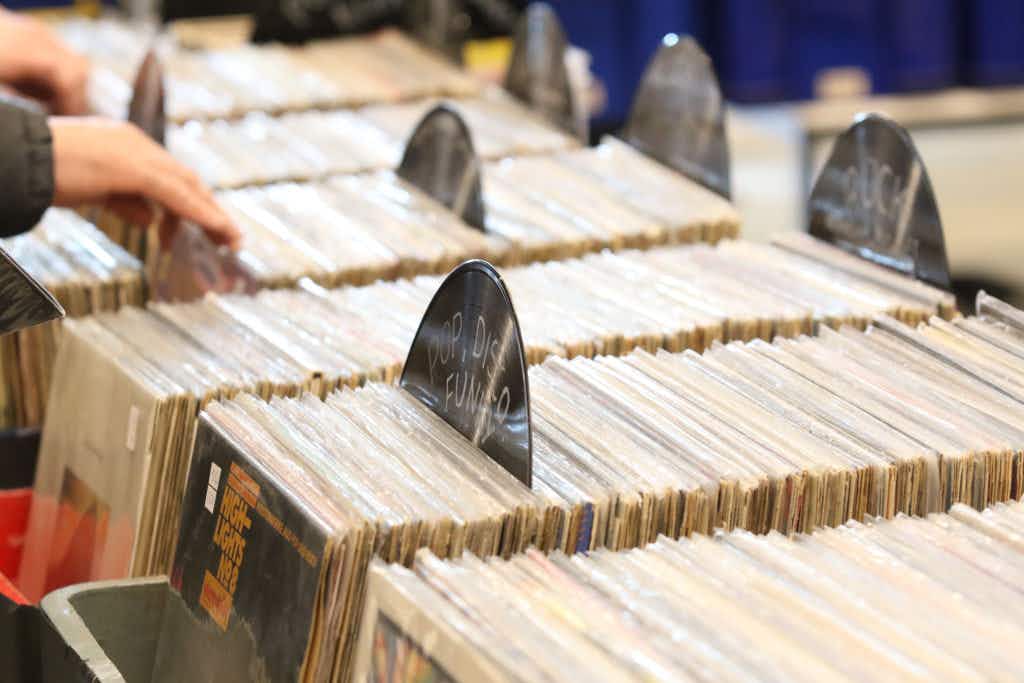 Dublin is hosting a Vinyl celebration this weekend 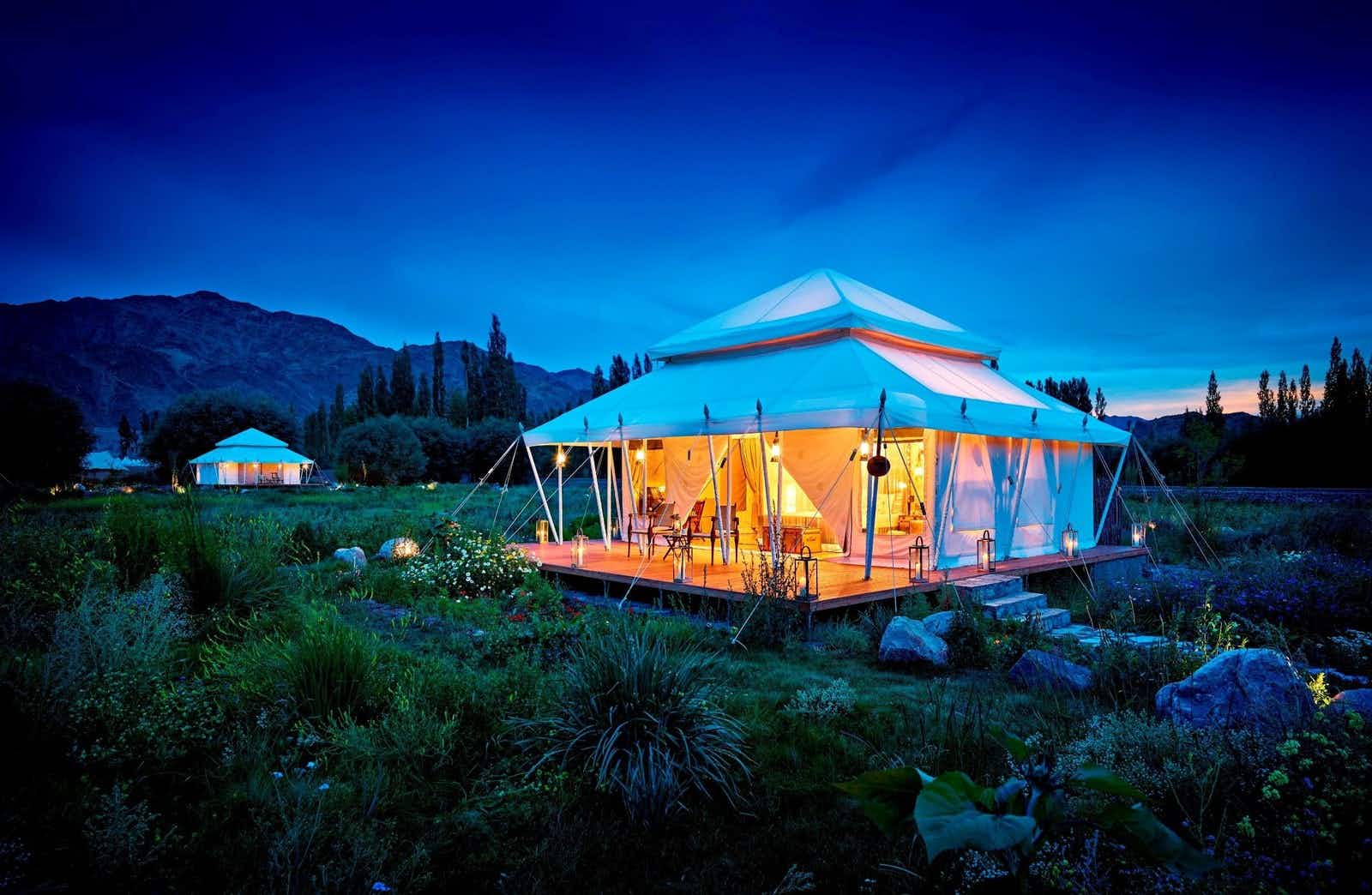 Find luxury glamping in the beautiful mountains of Ladakh