With so many checks during the flight process, it can be easy to switch your brain off at the airport. However, in a story that seems straight out of a comedy of errors, United Airlines accidentally flew a passenger nearly 5000 kilometres...in the wrong direction.

Can you imagine the stress of ending up on the wrong flight? Image by blowbackphoto

It emerged this weekend that on 24 April Lucie Bahetoukilae boarded the wrong flight in Paris and ended up in San Francisco instead of Newark. The gate number of her flight was changed at the last minute and the airline only made the announcement in the airport in English. Ms Bahetoukilae, a native French speaker, did not realise the gate had been changed and received no other notification about it.

You might assume mix-ups like this do happen from time to time. But surely somebody would ensure that you don’t end up in entirely the wrong destination? Apparently not. Despite the fact that Ms Bahetoukilae’s boarding pass - with Newark as her destination - was scanned, she was still allowed on the plane.

When onboard, she discovered another passenger was sitting in “her” seat and the airline staff moved her to an unoccupied seat but still nobody spotted she was on the wrong flight. As a result, she ended up in San Francisco, 3000 miles away from where she needed to be. Here she had to wait 11 hours to get a flight back to Paris.

Apparently learning from their recent PR mistakes, United Airlines admitted they were at fault for the incident. After an apology, they refunded the flight cost and gave her a voucher so she could visit her family in Newark another time. A spokesperson also said they were working to review their process so a similar incident doesn’t happen again in the future.

So families travelling together should take note; a Home Alone 2 scenario is still possible, even in 2017. 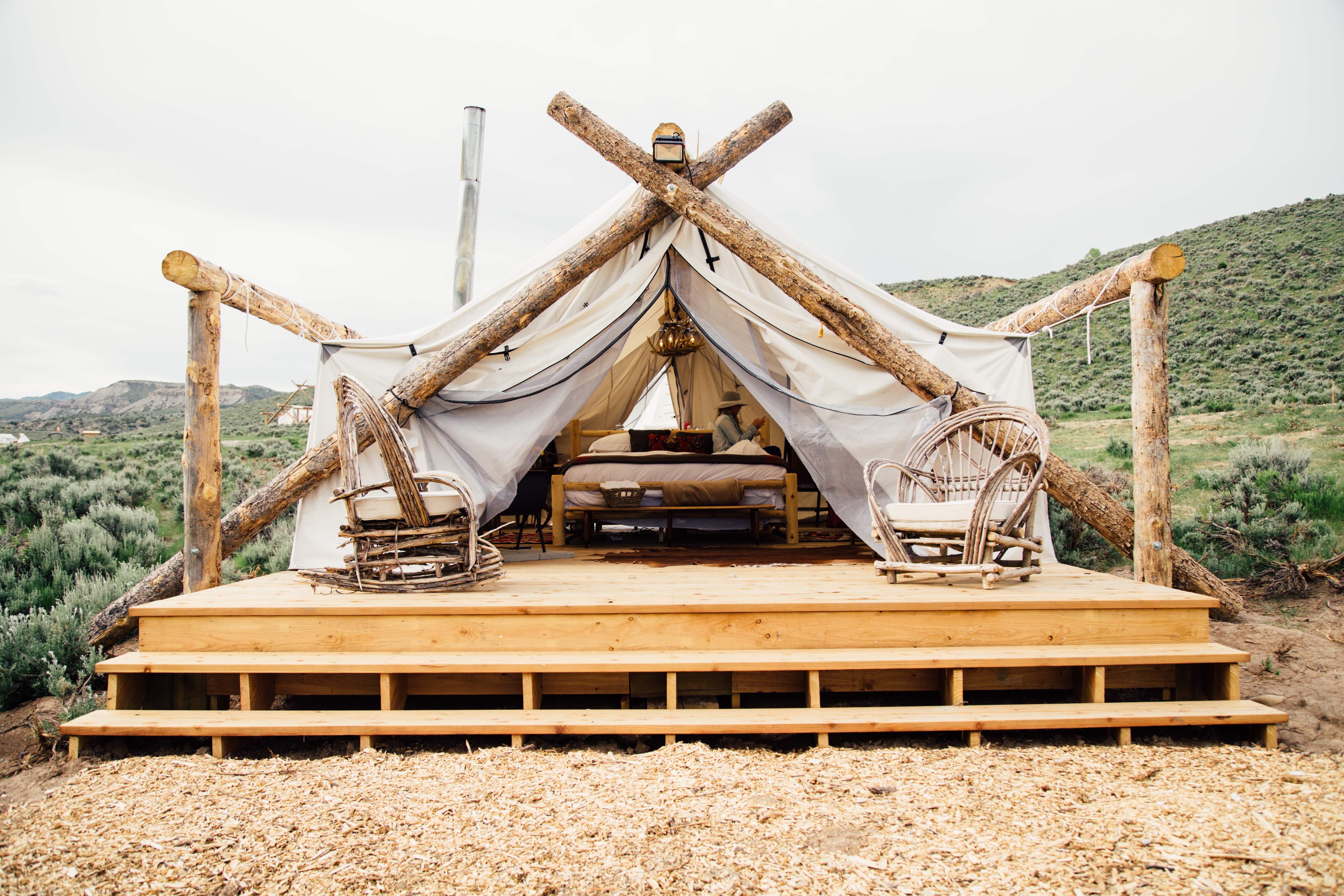 Sleep beneath the stars in luxury lodgings at these stunning… 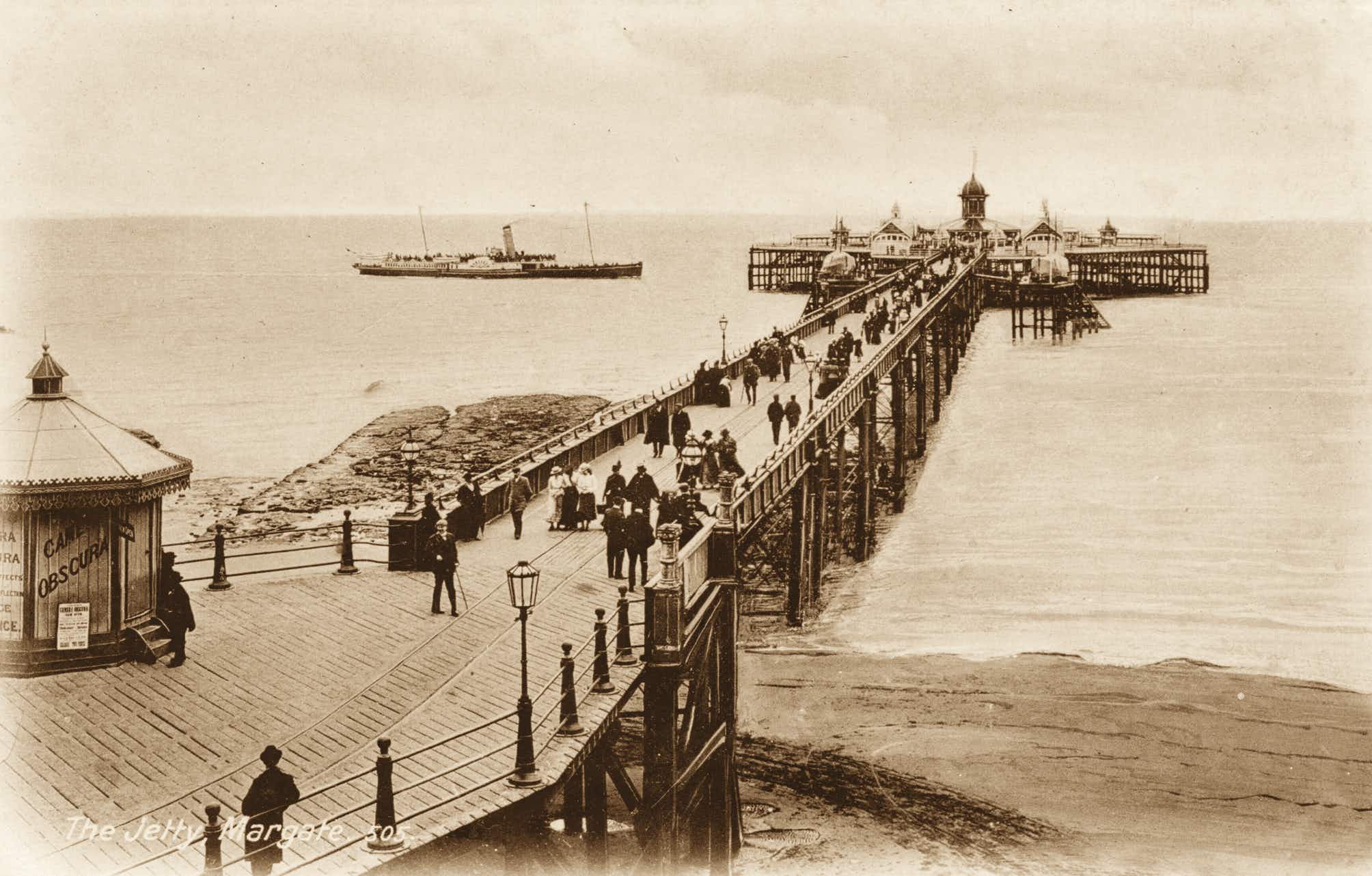 Relive the golden age of the British seaside resort with…