And the winner of the 2016 World's Ugliest Dog competition is...

The latest champion of the World's Ugliest Dog contest has been crowned this week in California. A title that might seem a little harsh and not especially covetable, past Ugly Dog winners have actually gone on to great internet fame, like Peanut, Mugly and Quasi Modo.

This year, Sweepee Rambo, a Chihuahua/Chinese Crested miniature creature owned by Jason Wurtz of Van Nuys, California, took the top prize. According to the authority behind World's Ugliest Dog, she "won over the judges and the crowd for her lolling tongue and hairless coat".

Chief Judge Brian Sobel said “Scoring was tough with so many uniquely qualified dogs but we’re confident that Sweepee will be a magnificent champion!”

Seventeen dogs competed in the Ugly Dog competition that has been held in the small California coastal town for over 50 years, 28 of them at the Sonoma-Marin Fair. It's brought a lot of attention to the sleepy village, with the world's media camped out to get pictures of the unattractive pooches.

“We celebrate the spirit and imperfections that make these dogs loveable and adoptable,” explains Karen Spencer, Marketing Director. Chinese Crested and Chihuahua breeds are common winners of the contest, but they weren't the only ones getting in one the fun - there were pugs, terriers and complete mongrels in the mix too. 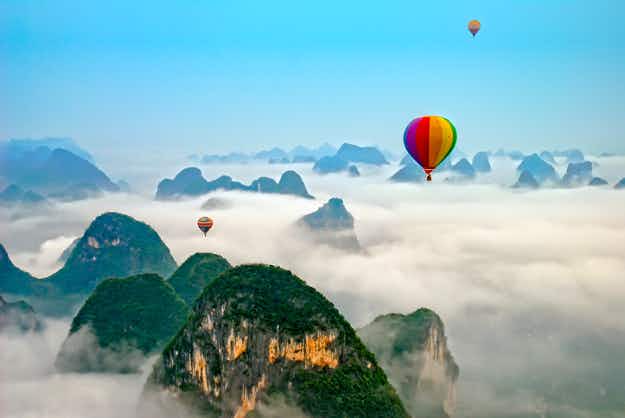 Want to take a hot air balloon ride in China?… 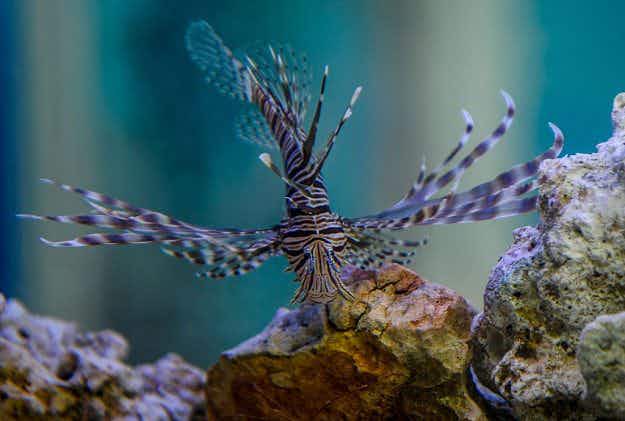 Pretty but spiky: Alien lionfish spreading through the Mediterranean waters…