As the world’s tallest Lego sculpture opens, here are the top ten most daring Lego buildings

The tallest Lego structure in the world of, fittingly, the world's tallest skyscraper has just been unveiled at Legoland Dubai’s Miniland, which is due to open to the public on 31 October.

Standing at 17-metres-tall, the Burj Khalifa replica tower took over 5000 hours to build and consists of 439,000 Lego bricks. It weighs 1000 kilograms, and was unveiled by Emirati boy Mohammed bin Ahmed Jaber Al Harbi - it comes complete with a model figure of him entering the Dubai tower.

Here is some exciting news! We've unveiled the Burj Khalifa, the world's tallest LEGO® model of a building in MINILAND at @LEGOLANDDubai! pic.twitter.com/hL6PakrgVs

With that is mind, we decided to take a look at other daring Lego constructions that have captured famous landmarks around the world.

The British sovereign, Queen Elizabeth II, admired this Lego replica of her main residence, Buckingham Palace, in London, when she visited Legoland in Windsor, England. The model palace comes complete with a Lego version of her gold state coach and guardsmen.

A model of Berlin's Reichstag building made of Lego bricks formed part of the Miniland exhibit at Berlin's Legoland Discovery Centre in 2007. Image: John MacDougall/AFP/Getty Images

A model of the Reichstag building in Germany made of Lego bricks formed part of the Miniland exhibit at Berlin's Legoland Discovery Centre. The building opened in 1894 to house the Imperial Diet of the German Empire, and closed in 1933 when it was severely damaged by fire. After its reconstruction was completed in 1999, it became the meeting place of the German parliament.

A Lego replica of the One World Trade Center was unveiled at Legoland in Carlsbad, California. Image: Daniel Knighton/FilmMagic

This 26-foot-tall replica of One World Trade Center was unveiled in June as the tallest Lego building in the US, and was built with over 250,000 bricks. It is situated in Legoland at Carlsbad, California, and shows the main building of the rebuilt World Trade Center complex in Lower Manhattan.

This Lego model of the Château de Versailles in France was displayed during the world's biggest Lego brick show at Galeria Kazimierz, Krakow, in Poland. First built by Louis XIII in 1623 as a hunting lodge of brick and stone, the Versailles edifice was enlarged into a royal palace by Louis XIV.

A replica of the Taj Mahal in Agra, India, was displayed at an exhibition in Tokyo, Japan, to celebrate the 40th anniversary of the World Heritage Convention. An immense mausoleum of white marble, it was built between 1631 and 1648 by order of the Mughal emperor Shah Jahan in memory of his favourite wife.

When Legoland opened in California, visitors admired the model of the US Capitol building, the seat of power, with other Washington DC buildings in the background. The model has control buttons that activate instruments in the marching band in front of the building.

Visitors to Legoland Discovery Center in Toronto, Canada, were enchanted by this enormous model of downtown Toronto built with Lego blocks, and capturing many familiar buildings.

A miniature of Kuala Lumpur's Merdeka Square, made of Lego bricks, was unveiled at Legoland Malaysia. The Square is the Malaysian capital city's most famous landmark, and is frequently used as the location for political rallies as well as other events.

A replica of the Rotes Rathaus, also known as Red City Hall, was unveiled at Legoland in Germany. This is the famous town hall of Berlin, and is located in the Mitte district on Rathausstraße near Alexanderplatz. It is the home of the governing mayor and the government of the federal state of Berlin. 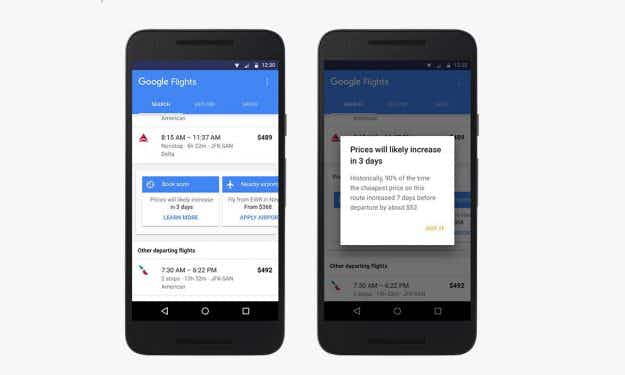 Google Flights will now help you find the cheapest fares…

As high-profile visits spike interest in Irish castles, one hotel…