It's already a city where things are already bigger, bolder and more glamorous than most other places, and now Dubai in the United Arab Emirates is about to become home to the tallest hotel in the world. The new Gevora hotel is due to open there in the first quarter of this year, and at 365 metres high, it usurps the height of the world's previous tallest hotel, the 355-metre-high JW Marriott Marquis, which is also located in Dubai.

Located in the Ahmed Abdul Rahim Al Attar Tower in the Trade Centre area on Sheikh Zayed Road, the new hotel will have 528 rooms on 75 floors, ranging from deluxe rooms up to two-bedroom suites. Photos posted on the hotel's Instagram give a tantalising sneak preview, such as the golden details in its all-day diner on the mezzanine floor, as well as the stunning views across the city from its rooftop.

There will be four dining options altogether in the hotel, including a coffee shop, pool bar and Mediterranean/Eastern restaurant. Leisure options include a pool, jacuzzi and health club as well as a luxury spa.

The new hotel will fit in well in Dubai, which unapologetically embraces the high-end with its designer stores and luxurious accommodation options, like the newly-opened Bulgari Resort. Shopping malls have jaw-dropping entertainment experiences in them, from massive aquariums to indoor ski resorts, and the spectacular Dubai Fountain performances occur daily on the Burj Khalifa Lake. You can take helicopter and hot air balloon rides over the city, but the skies might become more crowded now that autonomous flying taxis in Dubai have completed their first test flight.

While it's pretty much under wraps at present and we are still expectantly awaiting further details, keep an eye out on what the new hotel has to offer on its website here. To whet your appetite, check out Gevora's Instagram page here. 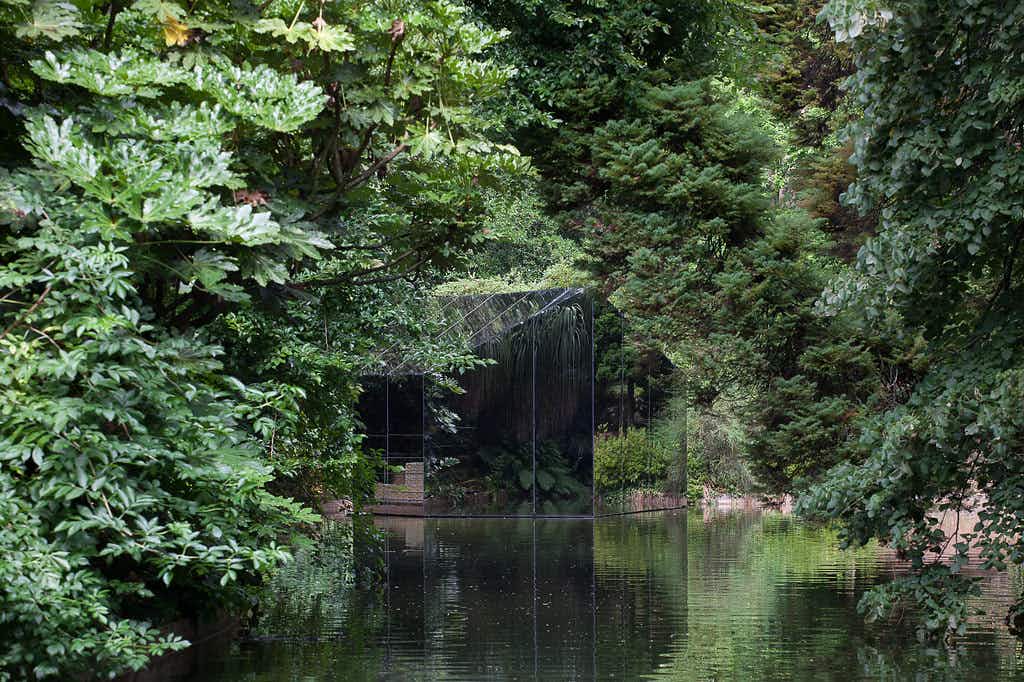 Step inside a magical mirrored pavilion as part of an… 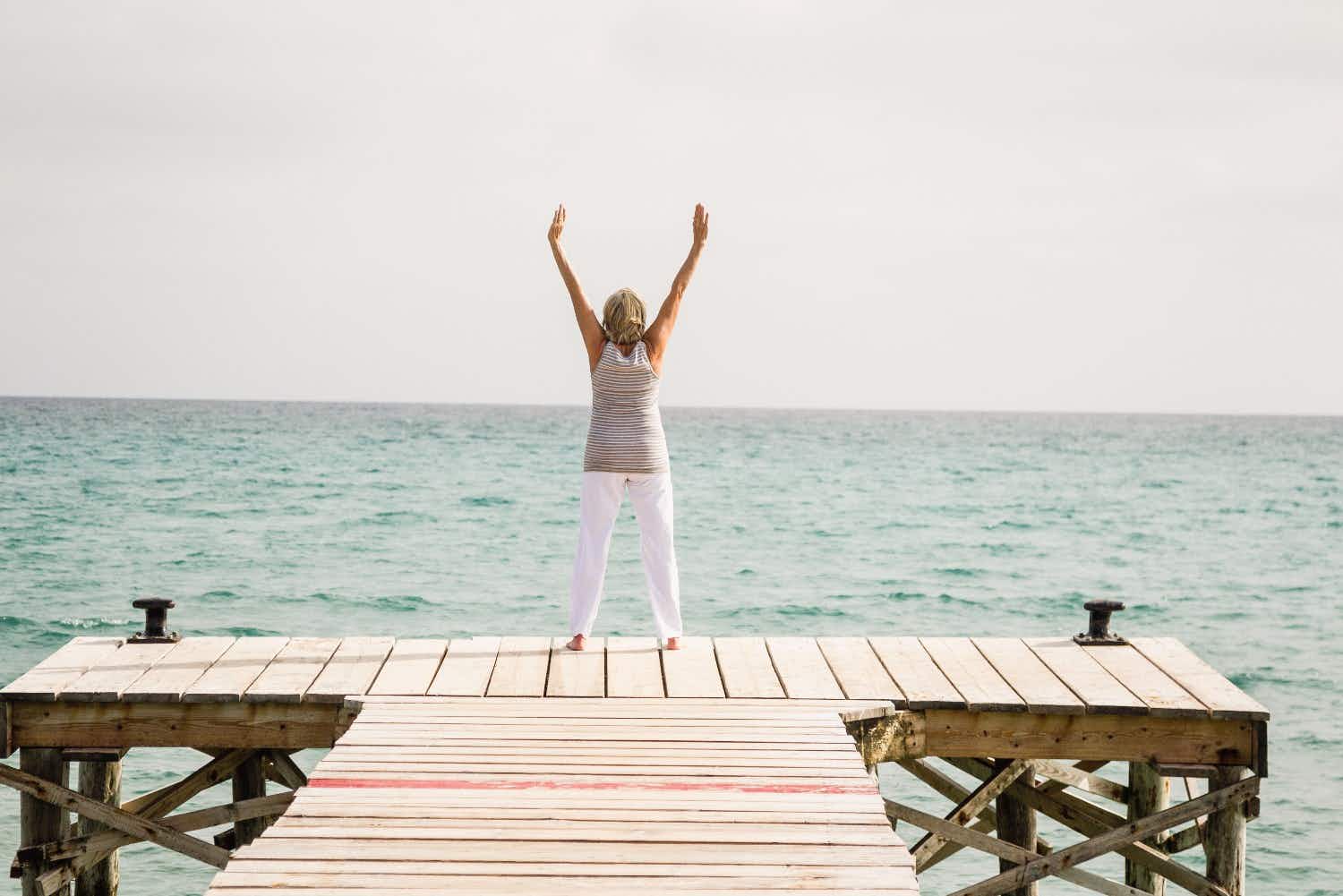 Women over 50 are leading the boom in solo travel…