These are the world’s safest cities according to new research

The Economist has just released their second index ranking the world’s safest cities. They examine 60 cities around the world for factors such as security in health, infrastructure, technology and personal safety.

Tokyo comes out as the safest city in the world again. Photo by Absodels

More than four billion people around the world now live in cities, with an increase of 150 million people in just two years, particularly in the developing world. With this in mind, a team of experts looked at how secure urban centres are in terms of hacking, giving residents decent access to healthcare and a good urban environment, how likely people are to be a victim of urban crime and how safe the city’s infrastructure is.

The Economist says the same factors that make cities economic and social successes can also make them vulnerable, particularly with extra pressure on infrastructure and services like housing and healthcare. Thirty-one cities in the world are now classified as ‘megacities’ - i.e. they have a population over 10 million - with that number expected to rise to 41 cities by 2030.

Singapore was ranked as the second safest city in the world. Photo by FuuTaMin/Shutterstock

The last index was carried out in 2015 and Japan’s Tokyo has retained its top spot in this year’s index. Generally, Asian and European cities grab the top spots in the security stakes, but US cities were singled out for their good digital security. However, the team behind the index did warn that generally, cities are becoming less secure overall, with notable exceptions being Madrid and Seoul.

Wealthier cities normally mean safer cities, which is why some South Asian, Middle East and African cities make up the bottom of the index. However, it’s not a hard and fast rule and there is a pattern of some very wealthy cities not spending money on infrastructure, particularly in the United States. Factors such as climate change can also put extra pressure on existing facilities in cities.

Here are the top 10 safest cities in the world:

Read the full report and the ranking of 60 cities here. 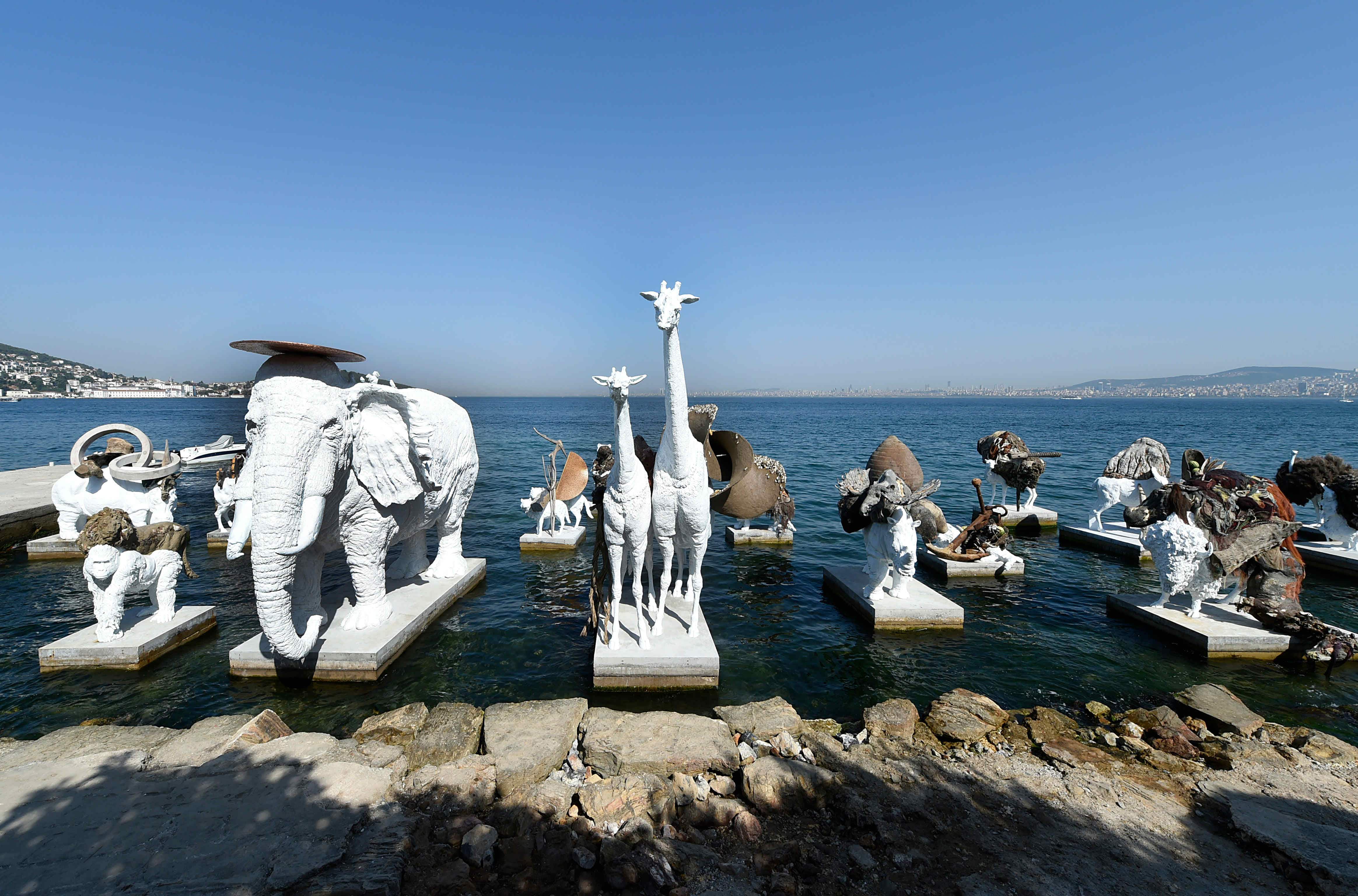 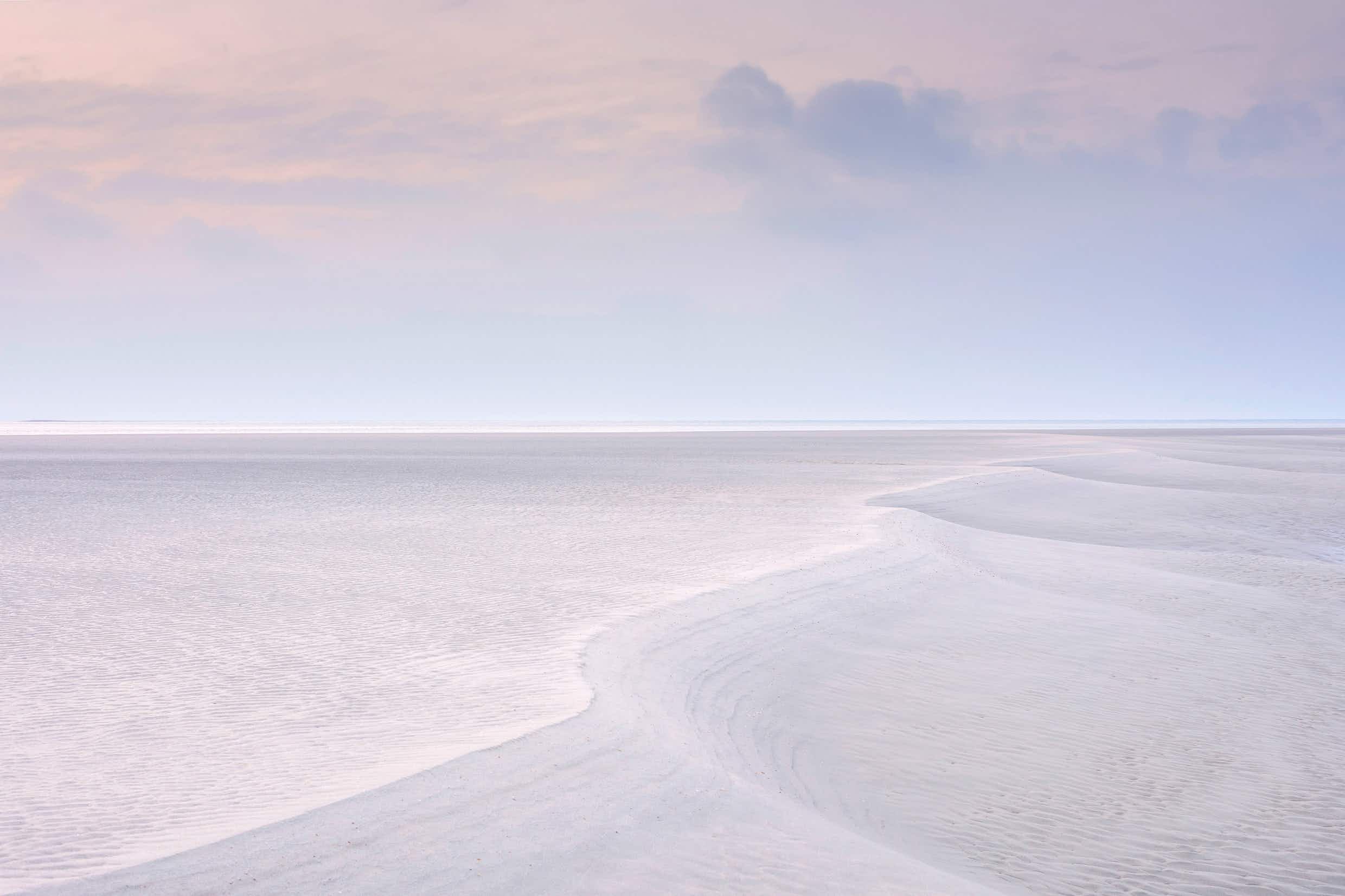