Don’t let a fear of flying stop you from booking your dream trip – just consider flying on one of the safest airlines in the world. This week, Qantas took home the title of the world’s safest airline for the fourth-year running, according to AirlineRatings.com, a safety and product rating website.

The safest airlines in the world have been named. Image by Patrick Foto/Getty Images

The Australian airline snagged the top spot in the ratings from the 425 airlines the website monitors. According to AirlineRatings.com editor Geoffrey Thomas, Qantas “has been the lead airline in virtually every major operational safety advancement over the past 60 years," and has a fatality-free record in the jet era.

Qantas has been named the safest airline in the world for the fourth year in a row. Image by Qantas

The website considers a number of factors when rating airlines, including government audits, crash and serious incident record, profitability and the age of its fleet. In making its selections, AirlineRatings.com takes into account a range of factors including; audits from aviation's governing bodies and lead associations; government audits; crash and serious incident records; profitability; fleet age; and the airlines’ record of initiating new safety technology. 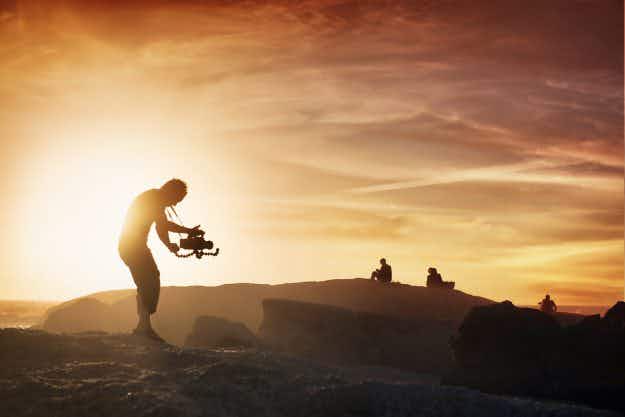 A luxury travel tour will put you at the centre… 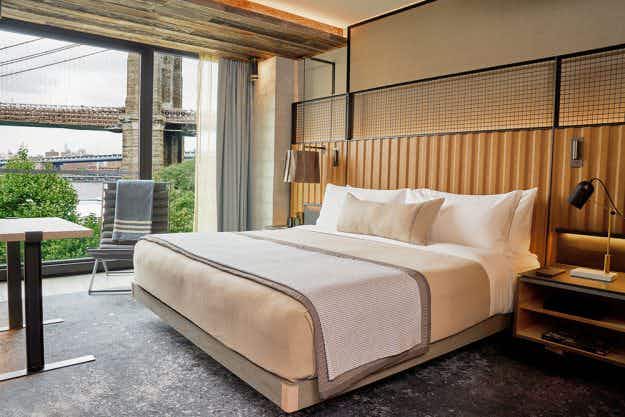