Tall, muscular, handsome, and with a fine mane of black hair … an incredibly rare gorilla is looking for romance. The lone male Cross River Gorilla – known locally as ‘Ichi’ – has been spotted far from his native forest and roaming on the outskirts of two Nigerian villages.

The gorillas are rarely sighted. Image by WCS-Nigeria

The gorilla is Africa’s rarest ape and is seldom seen in the wild, avoiding most human contact by living on steep inaccessible mountain slopes. However, ‘Ichi’ has, over recent weeks, been spotted miles from home near the villages of Ofambe and Okiro in the east of Nigeria. Normally, he would be found in the Afi Mountain Wildlife Sanctuary which hugs the Nigerian border with Cameroon. But researchers believe the gorilla is a “blackback” – a young male that has left his clan to start a family of his own.

These gorillas normally live in small groups with a dominant male known as a “silverback” and three to four females and their young. When the youngest males mature, they must set out on their own in search of a mate and it’s this journey that ‘Ichi’ is embarking on. In the past, such gorillas would face a serious threat when encountering humans even though they are harmless.

This is not Ichi - he has stayed away from the cameras. Image by WCS-Nigeria

The Wildlife Conservation Society has though been working with village chiefs, a local radio show, and a Facebook page to help ensure the gorilla is simply left to his own devices. Dr Richard Bergl of the North Carolina Zoo explained: “roaming blackbacks do not represent a threat to humans, but may come close to villages as they attempt to cross between one forest patch to another. In the past, these gorillas may have been killed, representing a significant loss to such a small population.”

‘Ichi’ will eventually find his way back to the forest, and hopefully find a mate. That would be a considerable conservation success as the Cross River gorilla is found only in a remote mountainous area along the frontier between Nigeria and Cameroon, with as few as 300 left in the wild. 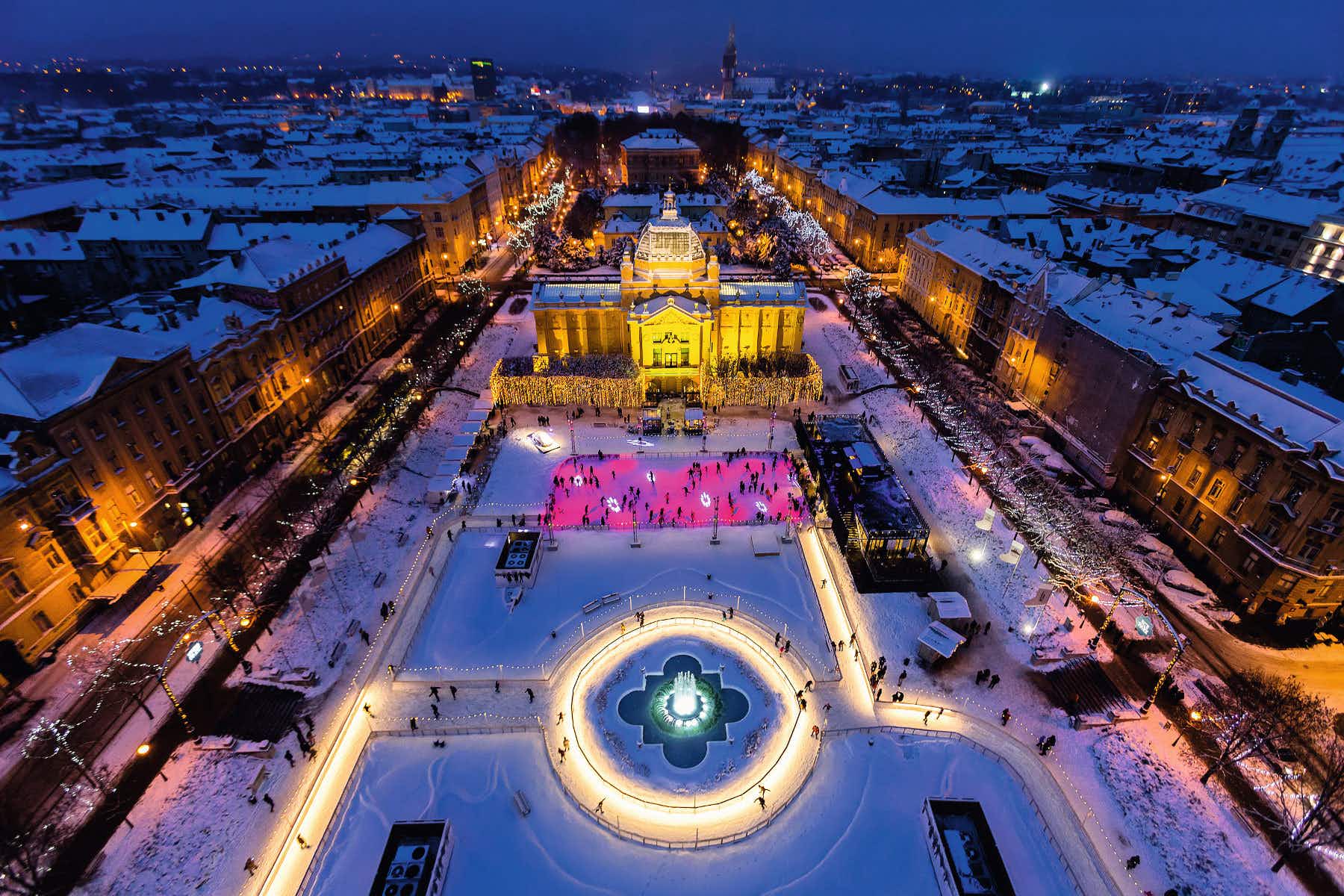 This city has the best Christmas market in Europe for… 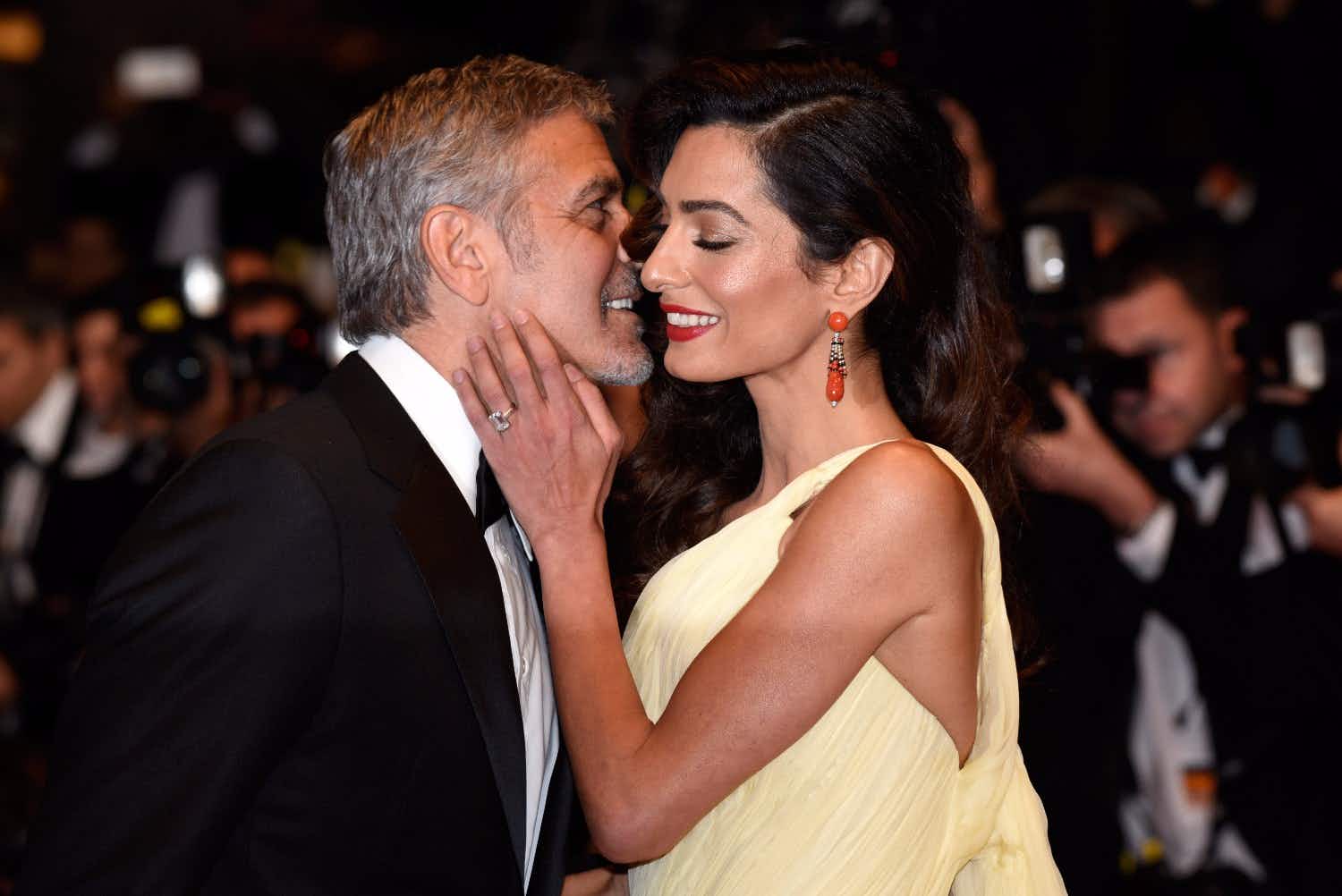 Even George and Amal Clooney have a stressful time flying…