The world's quirkiest buildings have been captured in a series of stunning photographs showcased in a new book. Spectacular images show off the unique designs including The Wave building in Vejle, Denmark, which looks like two huge waves breaking.

Other buildings featured include the 8 House in Copenhagen which is shaped like a number eight, Verde in Turin which features a lot of plants throughout the building and the Interlace in Singapore which features a series of buildings overlapping each other.

The incredible creations are featured in a new book, Building Community: New Apartment Architecture, by Michael Webb and published by Thames & Hudson.

“There is an urgent need to build many more apartments to relieve an acute shortage of housing, to use land more economically, to save energy wasted on long commutes to distant suburbs and to revitalize cities abandoned by an earlier generation,” said Mr Webb in the book’s introduction. “Nearly all apartments are shoehorned into generic blocks and towers: faceless, placeless, and differing only in the expense of the decorative veneer.

One of Berlin's coolest buildings, the JOH 3. Image by Media Drum World.

Webb selected 30 examples of the world’s quirkiest buildings for the book. “There is a mix of large and small, tall and ground-hugging, frugal and costly. All were completed in the past ten years and a few future projects are included in the final chapter,” said the author. “The common thread is creativity: finding new ways to shape and share space while maintaining a balance between community and privacy.”

According to Webb, communal living is as old as the first cave-dwelling, while the concept of privacy and the single-family house is a recent invention that will become much rarer. “In the medieval cities of Europe, everyone lived at close quarters within the straitjacket of the city walls,” he explained. 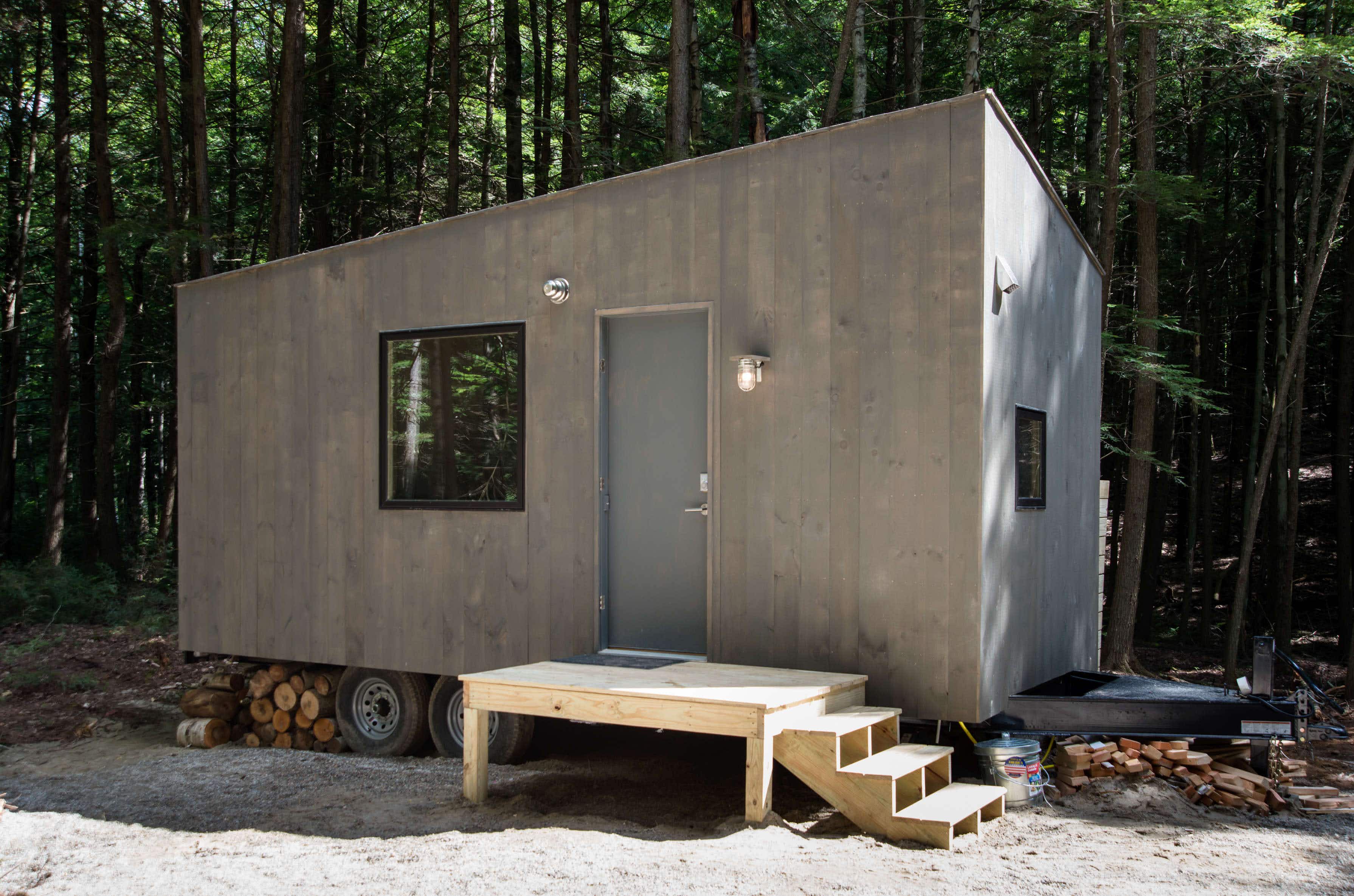 Disconnect and recharge with a Tiny House escape at an… 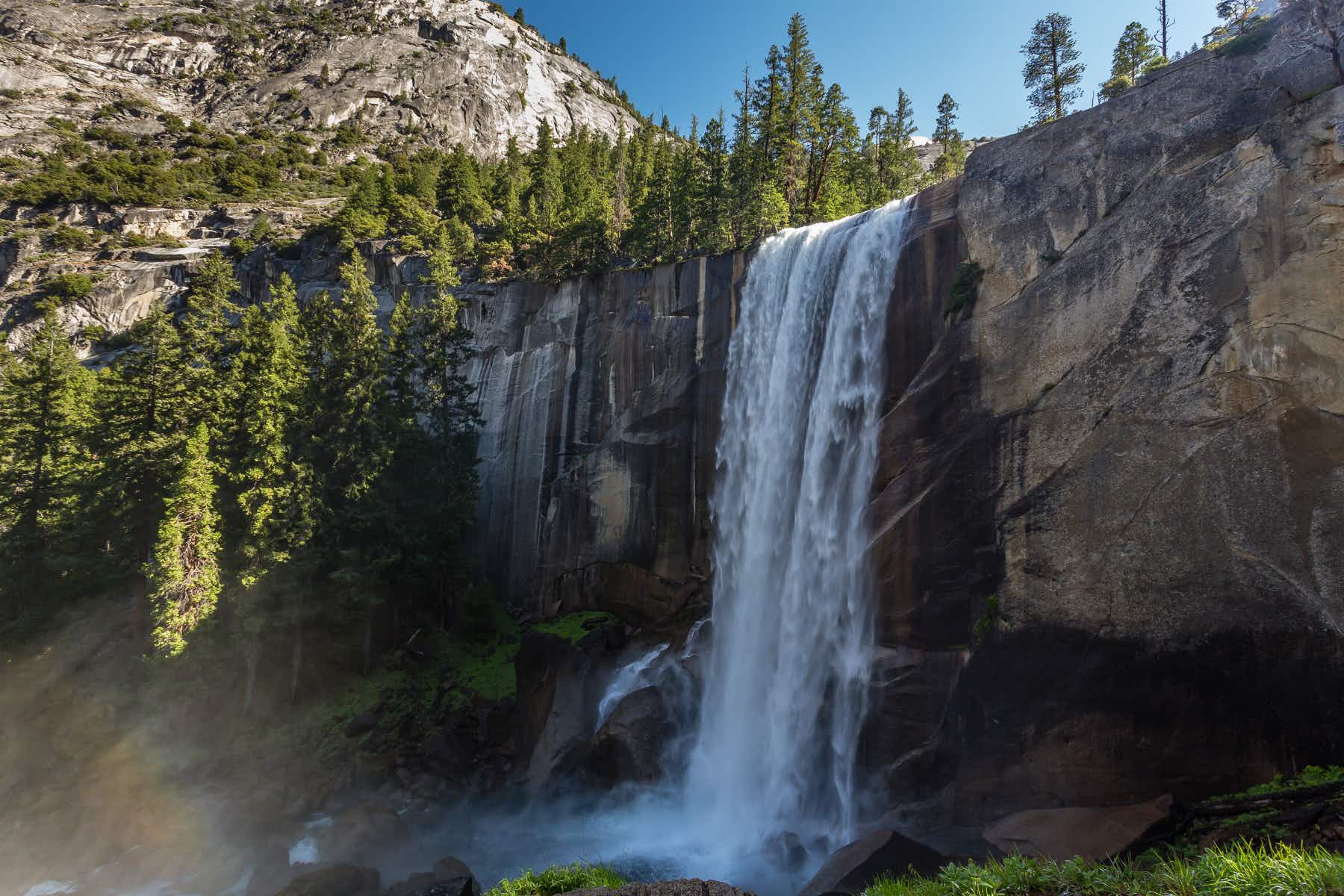 Here's how to beat the crowds at Yosemite National Park's…