The world’s oldest bottle of Bordeaux wine discovered by mistake

Experts believe that a bottle of Bordeaux wine, which was discovered by chance at Château Coutet in France, could be the oldest of its kind in the world. Specialists now think that the historic drop of plonk is thought to date from the 1750s – give or take a couple of decades.

The bottle’s discovery was first made by a worker at the famous saint Emlion vineyard who noticed an odd pile of dirt when they were moving a broken wine rack. After examining the mound of soil, the worker came across an emery sealed bottle, which specialists now believe is the oldest bottle of Bordeaux wine ever found.

In the 1700s, wine was almost exclusively stored in barrels, unless it was being used for a special occasion. The bottle found at Château Coutet has a heart glass at the top of it, leading the winery’s current owner, Adrien David Beaulieu, to put forward the idea that the wine was bottled for a big family wedding or a similar important event.

According to the wine website Vivino, authenticity tests have already been carried out on the bottle to determine when the wine dates from. It took a leading glass expert four years to check the chemical make-up of the bottle, whilst also looking at its heart-shaped stopper, before drawing the conclusion that the wine was bottled in the 1700s.

Château Coutet is famed for producing sweet white wines, but the drop in the bottle is likely to be a foule, a variety of wine made up of 12 varieties of grapes, both red and white. However, oenophiles are unlikely to ever get a taste of the drink as opening the bottle will invalidate Château Coutet’s claim to owning oldest Bordeaux wine in the world. 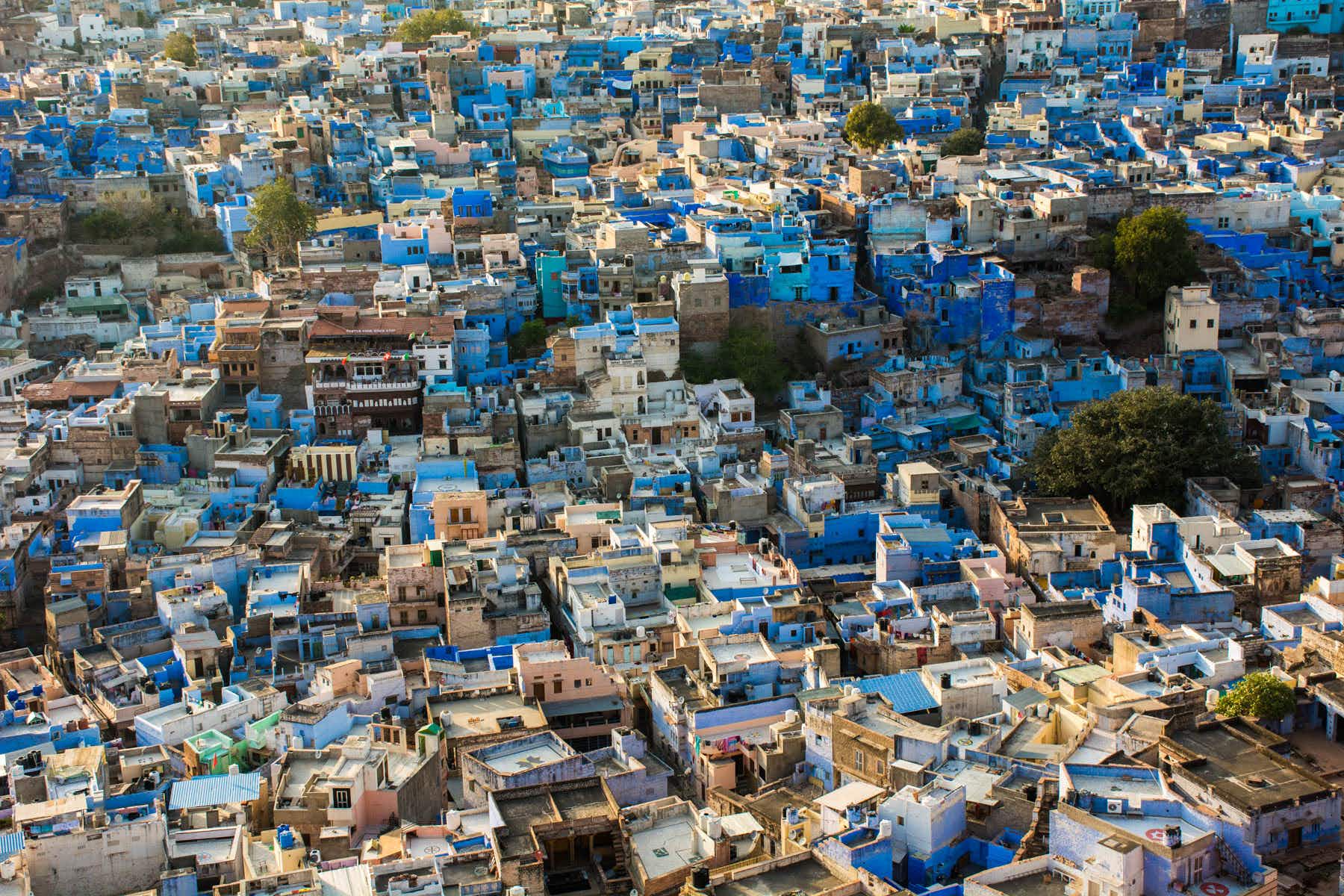 These pictures of the ‘Blue City’ of Jodhpur will give…