Travellers to the West Coast of the USA and Canada this summer may catch a glimpse of the world’s newest-discovered species.

Scientists have found that a new species of flying squirrel has been hiding in plain sight in the forests of British Columbia and the Pacific states. For two centuries, it was assumed that there was only one type of the furry creature in the area until researchers started to study their DNA more closely. When the genes of flying squirrels were put under the microscope, it was found that there were actually two distinct species in the region.

The new type has been christened the Humboldt’s flying squirrel and is an entirely separate species to the northern flying squirrel, which people have always known existed. The new species is subtly different, a little smaller and often darker than their cousins who live on the eastern side of the Cascade Mountains.

Professor Jim Kenagy of the University of Washington said: “for 200 years, we thought we had only one species of flying squirrel in the Northwest – until we looked at the nuclear genome … for the first time.” In zoology, the discovery of ‘new’ animals like these are called ‘cryptic’ species – where they were previously thought to be something else because of their remarkable similarity. The Humboldt is the 45th known species of flying squirrel in the world, with three of them to be found living in North and Central America.

The creatures do not, of course, actually fly. Instead, they use furry membranes of skin that stretch from their forearms to their hind legs and glide from tree to tree. Their feather-like tail also gives them extra lift and allows them to steer mid-air. Flying squirrels have been seen gliding for up to 100 metres and can even make dramatic aerobatic turns in mid-air by using their tails and limbs.

Blissful floating hot tubs could soon be a thing on… 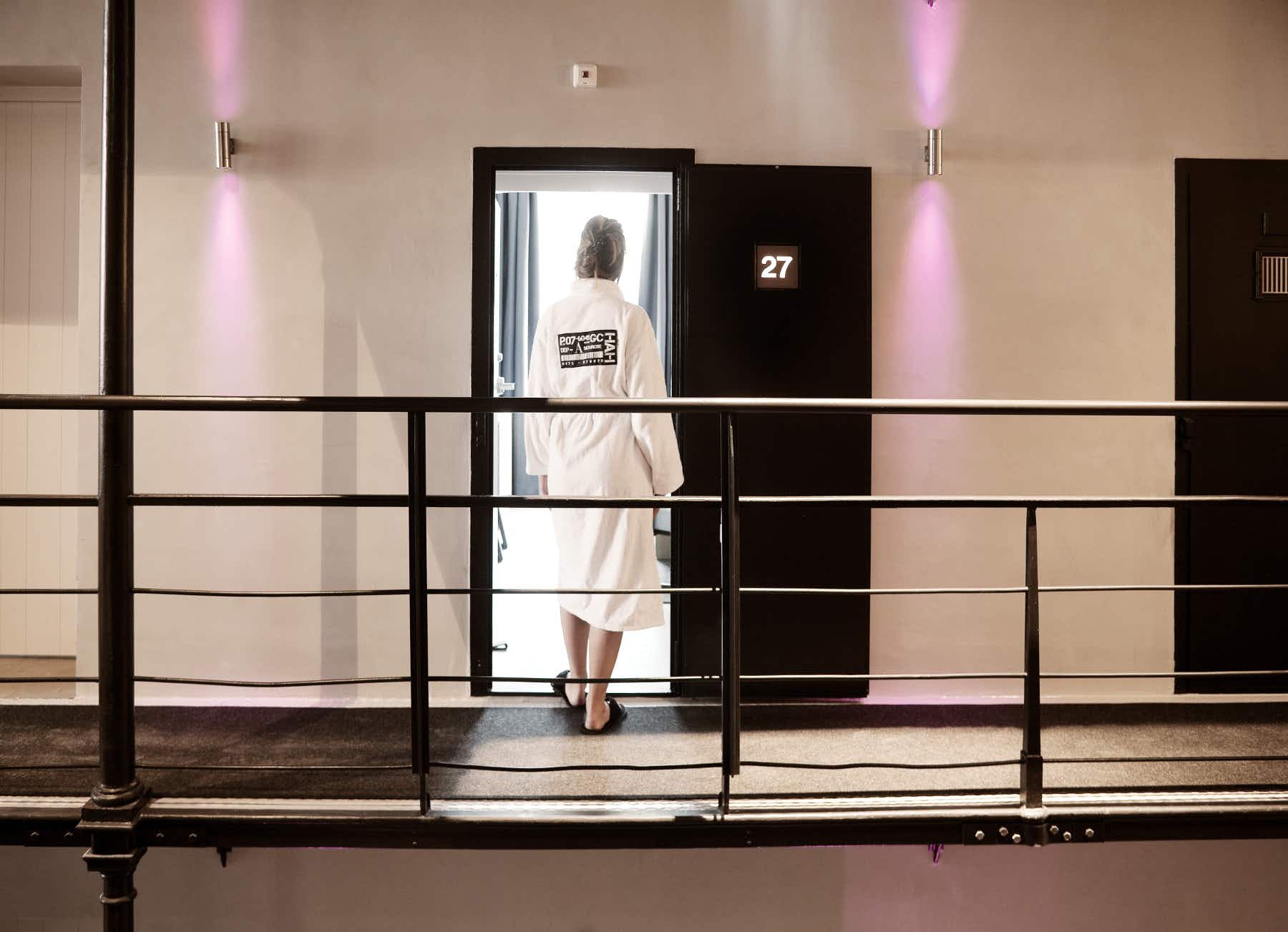 The Netherlands is turning the country's empty prisons into luxury…