Can you guess the most visited museums around the world?

No matter where you travel to in the world, there will always be unique, compelling and enlightening museums to help you learn about local history, appreciate striking art, or delve into the ever-expanding world of science and technology. With that in mind, every year, international non-profit the Themed Entertainment Association (TEA) joins forces with engineering firm AECOM to create an index of the most popular museums around the world, with the latest report revealing where people have been flocking to on their travels.

Based on research from 2017, the index accounts for a total of 108 million guests to the top 20 most visited museums worldwide, with the results showing an overall growth of 0.2% over 2016. The survey showed Paris’ Louvre reclaiming its title as the world’s most visited museum, with the institution having previously suffered from falling attendance numbers. 2017 showed a healthy figure of eight million one hundred thousand visitors, with the popular exhibition “Vermeer and the Masters of Genre Painting” likely being a factor in the increase of attendance at the Louvre of 9.5% over the previous year. The Vatican Museums in Vatican City and the British Museum, London claimed the second and third positions in Europe, welcoming six million, four hundred and twenty-seven thousand and five million, nine hundred seven thousand visitors respectively.

The National Museum of China was the second most visited museum in the world last year. Image by Brian Kinney/Shutterstock

In Asia, the National Museum of China in Beijing saw a growth of 6.8%, and was the second most-visited museum in the world with eight million, sixty-three thousand visitors, with the Shanghai Science and Technology Museum coming in second place in Asia and sixth place overall with six million, four hundred and twenty-one visitors.

The National Museum of African American History and Culture attracted 2.4 million visitors in its first year of operation.

In North America, visitation to the top 20 museums was up 3%, with the increase largely being driven by the long-anticipated newcomer to the Smithsonian complex in Washington, the National Museum of African American History and Culture, which drew 2.4 million visits in its first full year of operation. However, the title for the most visited museum in North America was a tie, with the National Air and Space Museum in Washington and The Metropolitan Museum of Art in New York both having welcomed seven million people. 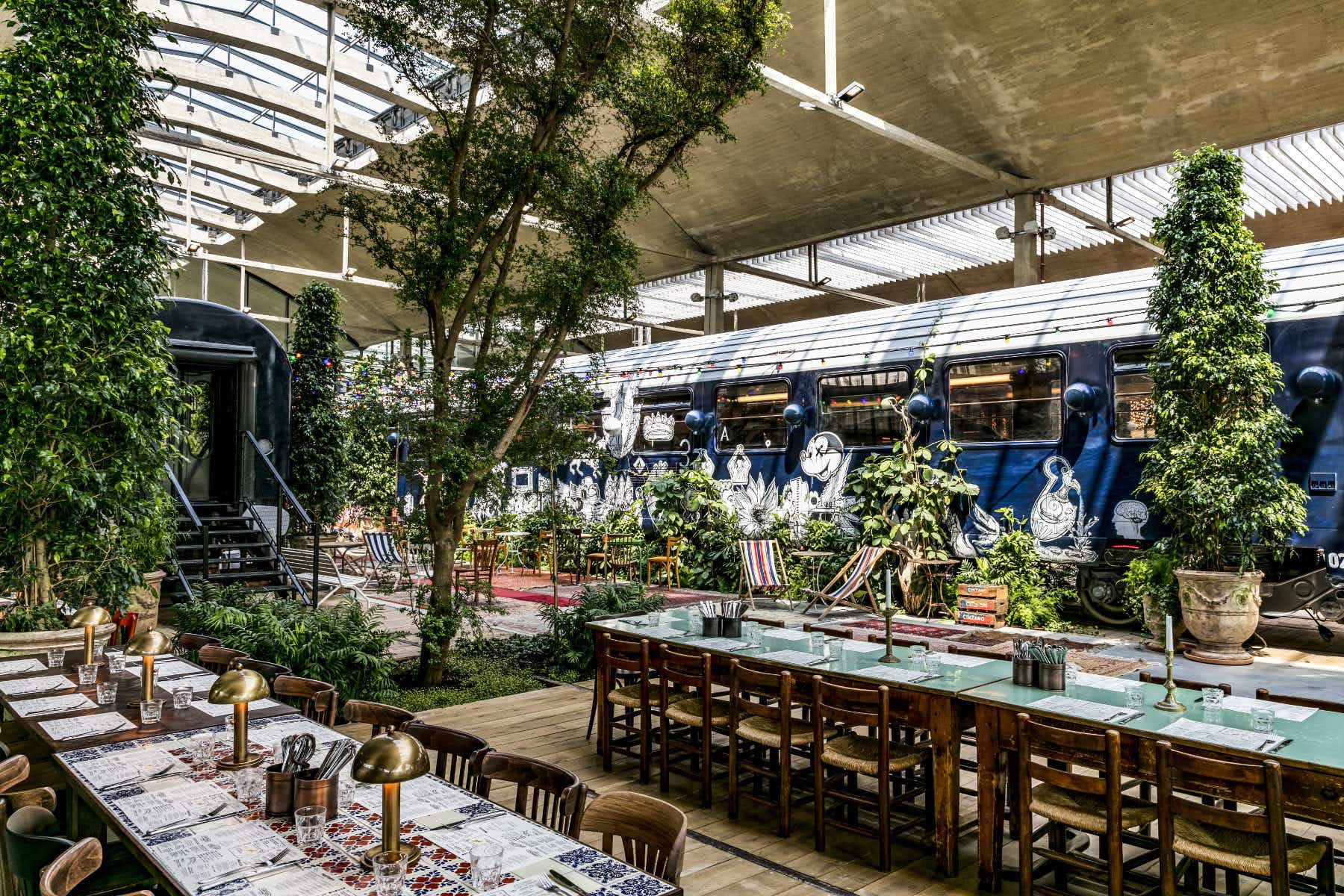 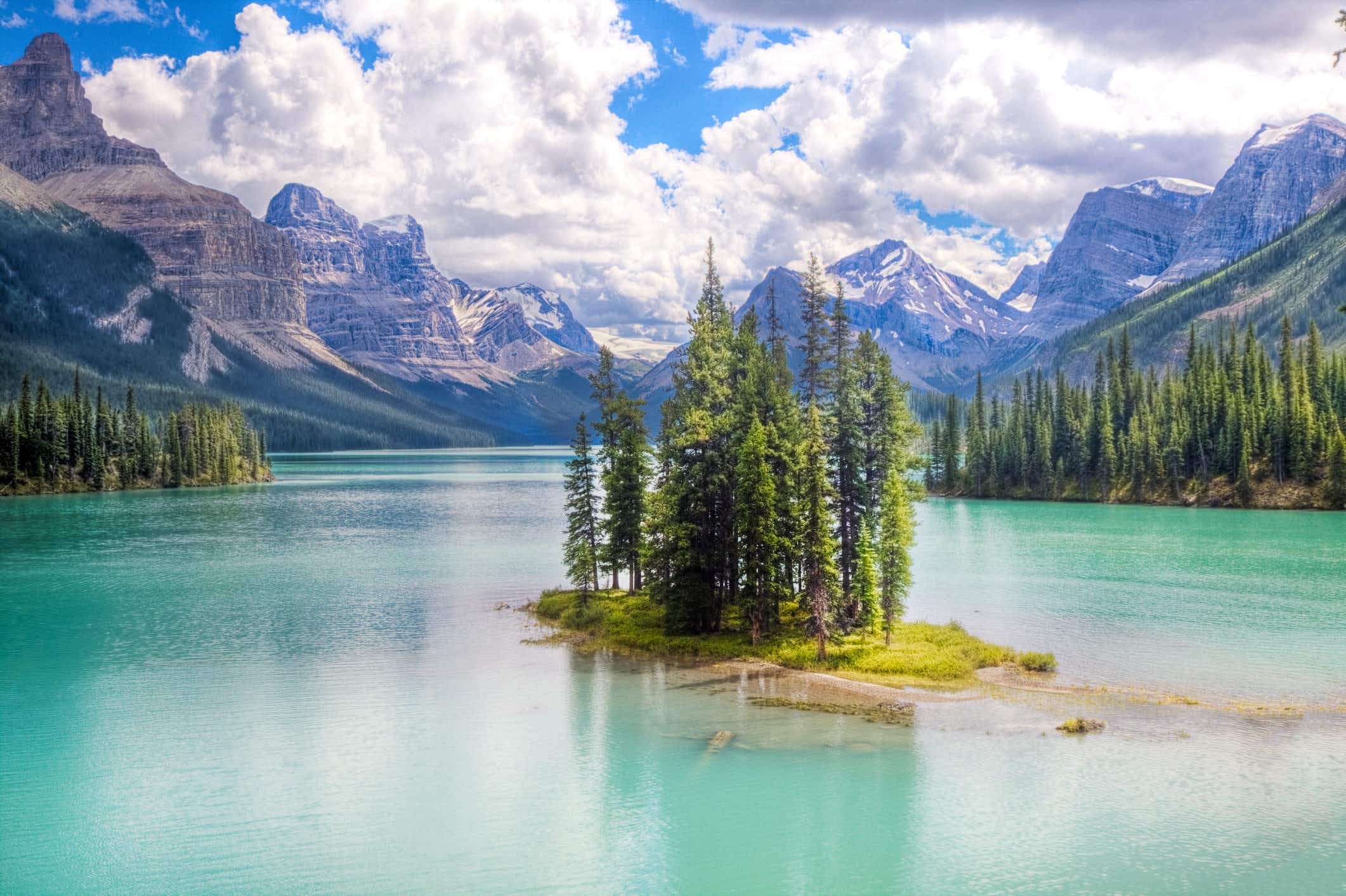 Have a royal holiday in the latest rumoured Harry and…