World’s most expensive resort may be built in Hawaii

The world’s most expensive resort – expected to cost more than $2 billion – may soon be built on the island of Oahu, Hawaii.

Atlantis the Palm in Dubai. Image by Werner Bayer / CC BY 2.0

The project would be built by the resort company that owns the Atlantis Paradise Island and The Cove in the Bahamas and Atlantis, The Palm in Dubai. Both are massive resorts, featuring waterparks, marine habitats, spas and more.

According to Hawaii News Now, the company is finalizing the detailed of a plan that would see the resort built on a 15-acre piece of land. The project would be built near Disney’s Aulani Resort in Ko Olina, which has many large resorts and villas.

Such a project has initially been announced in Hawaii more than a decade ago, but never got underway.

Atlantis the Palm in Dubai. Image by Werner Bayer / CC BY 2.0

The Atlantis resorts are known for their nautical themes. In Dubai, the resort is located on Palm Jumeirah and has the No. 1 water park in the Middle East and Europe, according to its website. The resort has indoor aquariums and activities such as scuba diving and swimming with dolphins. The hotel even features underwater suites where an entire wall of a room looks into a giant aquarium. 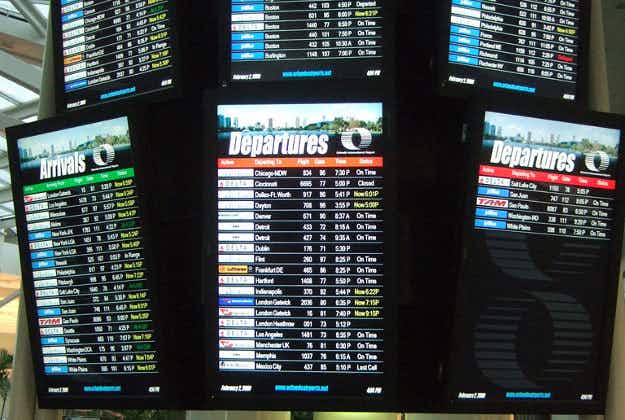 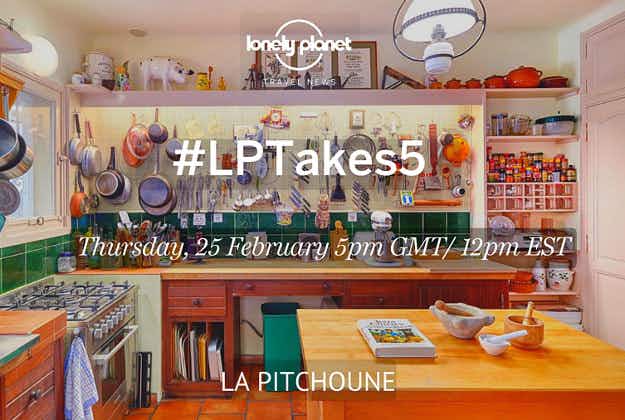 #LPTakes5: see the world like never before with NASA Earth…