The world's largest Victorian greenhouse has reopened in London

If you have green fingers, you may put wish to put the Royal Botanical Gardens, Kew, in London on your travel list. It has just reopened the world's largest Victorian glasshouse, the Temperate House, after a five-year restoration at a cost of £41 million ($55 million). This was deemed necessary because of its advancing age and the complex internal conditions required to maintain the plants it houses.

The Temperate House at the Royal Botanical Gardens, Kew, in London has reopened after five years. Image: Adrian Dennis/AFP/Getty Images

More than 5280 litres of paint were used on the 4880-square-metre glasshouse, which was originally built in 1860 and had fallen into a state of disrepair. The Grade I-listed structure was stripped back to bare metal by 400 staff members and contractors, who worked in phases on the project.

It was a lengthy and complex construction project, during which a total of 69,000 individual elements were removed from the building and cleaned, repaired or replaced, including 15,000 panes of glass and 116 urns.

Watering the plants at the Temperate House at the Royal Botanical Gardens, Kew, in west London. Image: Adrian Dennis/AFP/Getty Images

Throughout its history, the Temperate House has been home to some of Kew's most fascinating and noteworthy plants. The greenhouse is now home to a collection of 10,000 plants from temperate climates around the world, and these include some of the rarest specimens and those under threat.

The renovations have ensured that additional light is now streaming into the glasshouse, partly because the tallest plants have been pruned or replaced with shorter ones. This has also facilitated much denser planting, now that the space beneath them is no longer under shade.

An interior view of the Temperate House at the Royal Botanical Gardens, Kew, in west London. Image: Adrian Dennis/AFP/Getty Images

According to officials, the Unesco World Heritage site attracts more than a million visitors a year, and this reopening is sure to add an extra later of interest. Kew is marking the opening of the Temperate House with events and activities throughout the summer, and further information is available on its website here. 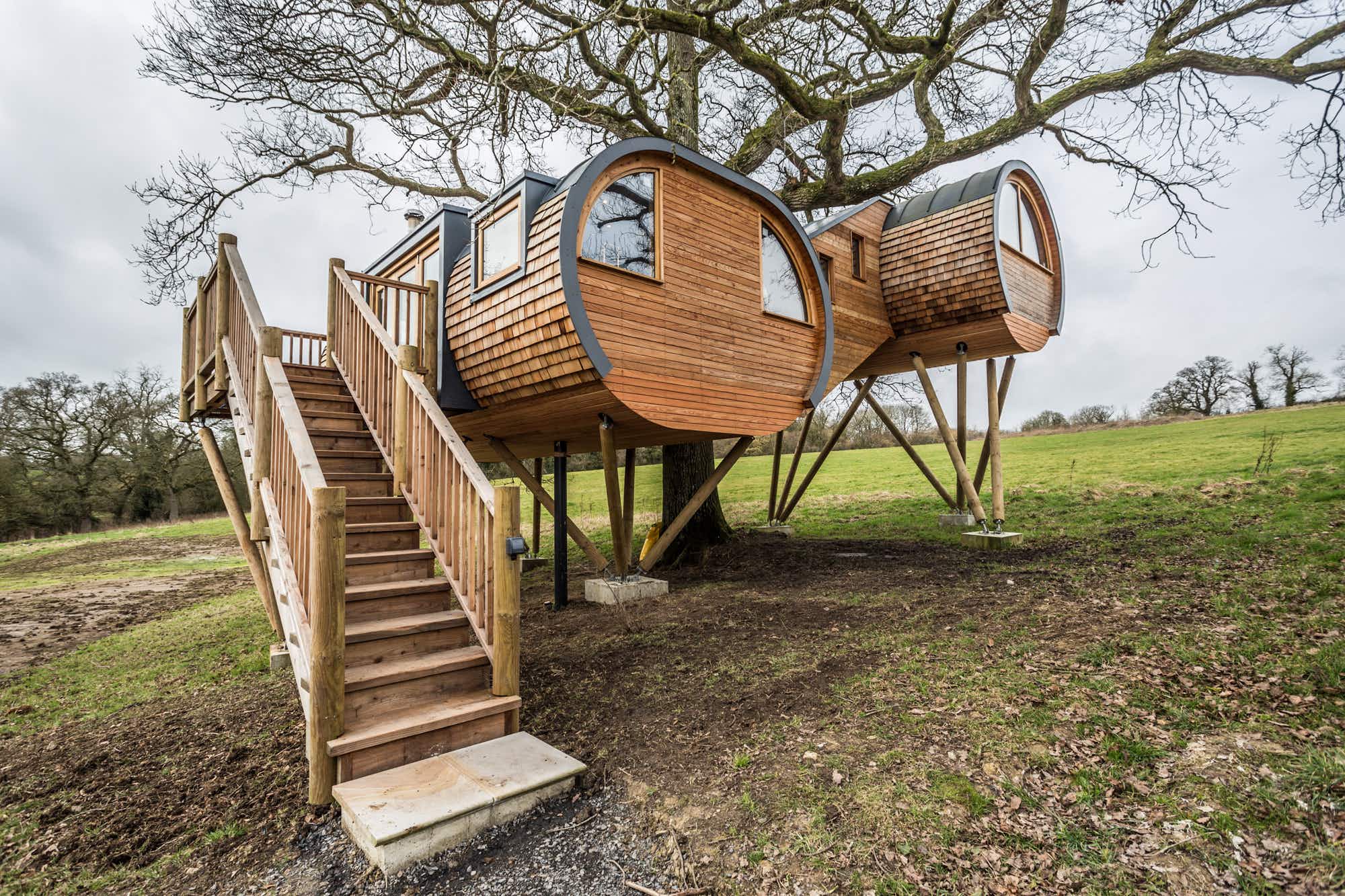 Stay in an amazing tree-mansion with a copper tub in… 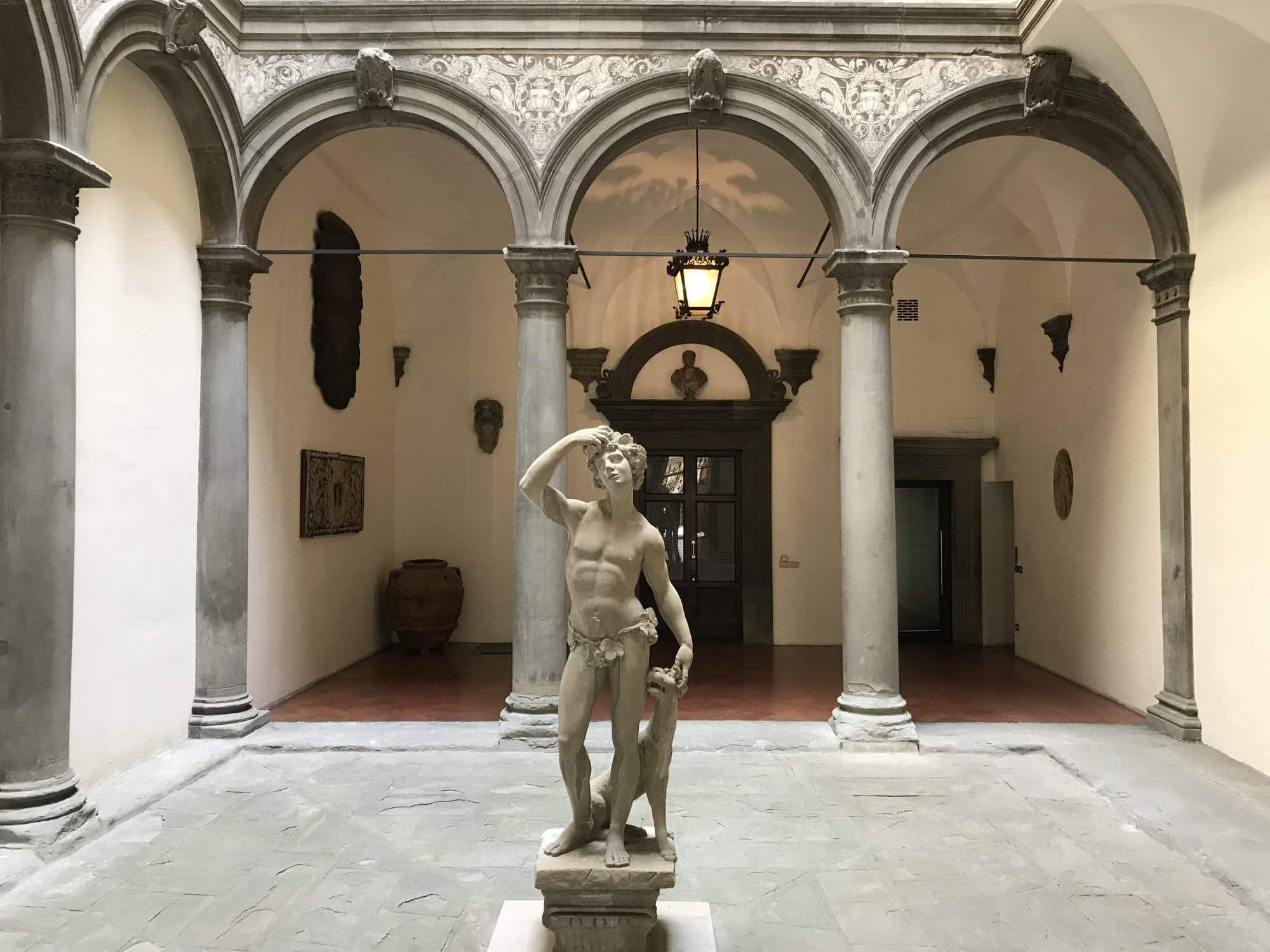 Take a peek at the new contemporary art space in…